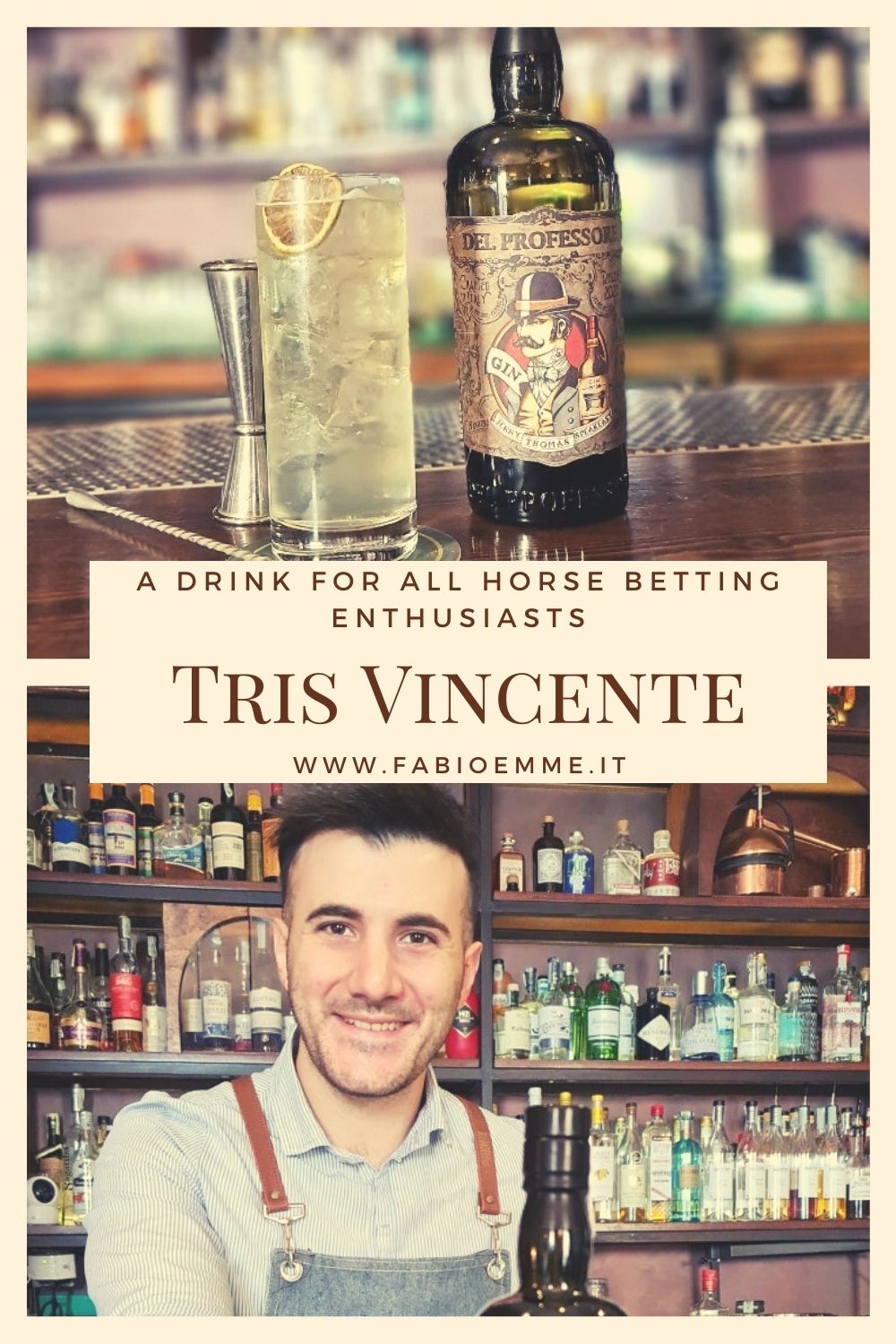 In the 70s, a comedy was released in Italy that would become a classic for all those who have the fever of horse betting.

His title was Febbre da Cavallo (Horse Fever) and remained one of the great classics about the humor of Italian culture.

The story is simple and effective: three friends without a penny meet every day at the hippodrome betting on horses.

These men dedicate every moment of their lives to find, in one way or another, the money to pay for their vice.

There is nothing they are not willing to do, including cheating dangerous criminals, relatives, friends, and lovers.

Punctually, their attempts to win always end in failure leaving them empty-handed, both comically and inevitably.

But despite the repeated disappointments, every morning, they get together and start over like the day before.

Until the woman of one of them receives from a magician the premonition of a Winning Three, a triple play that would give them a considerable gain.

Then she confidently entrusts her money to her man to gamble, but he goes his way and manages to lose everything.

The man then tries to escape from the anger of his woman, not having the courage to confess his scoundrel.

His friends, guilty as he has thrown away a winning play, decide to help him.

They will then attempt one last great cheat to an invincible and famous French jockey.

With the accomplice of the master of a terrible horse who has never won a race, they plan to win an impossible bet.

Prepare the drink with the build technique.

Then pour the fennel liqueur and Professor Monsieur’s Gin.

The adventures of three friends with horse betting are now in the history of Italian comedy.

The ingredients of the drink are sugar syrup, which symbolizes the sweetness and patience of Gabriella.

The girl is the girlfriend of one of the three friends, Mandrake, played by the late Gigi Proietti.

Tired of the continuous companion’s lack, she asks advice from a fortune teller that induces her to play a tris.

The citric acid used for the cocktail symbolizes the creditors.

Funny criminals like the one waiting under the house of Pomata (Enrico Montesano) to collect his money.

While the use of tonic water indicates the risk of the game but at the same time, it has the bitter taste of returning home as losers.

But the drink is mainly characterized by the taste and taste of Professor Monsieur’s Gin, which symbolizes the character of Mandrake.

He seems so determined to follow the advice of his partner and, as a gentleman, play tris, even knowing which horses he spoke of.

The Professor’s Gin is produced by the distillery Quaglia recipe of the ‘boys’ of The Jerry Thomas Speakeasy, with the bathtub method.

A method was dating back to the time of prohibition, in which it was enough a container, even a bathtub, to mix in cold infusion alcohol and various herbs, spices, and citrus peel.

In this way, it absorbed all perfumes, colors, and properties of botany.

The production is artisanal and is therefore limited edition.

As the name refers, it is a male product, firmly focused on the note of juniper.

Both to the nose, with a dark spicy profile of black pepper and balsamic notes, and to the taste, with a dry taste, decided and essential, for the true lovers of the genre.