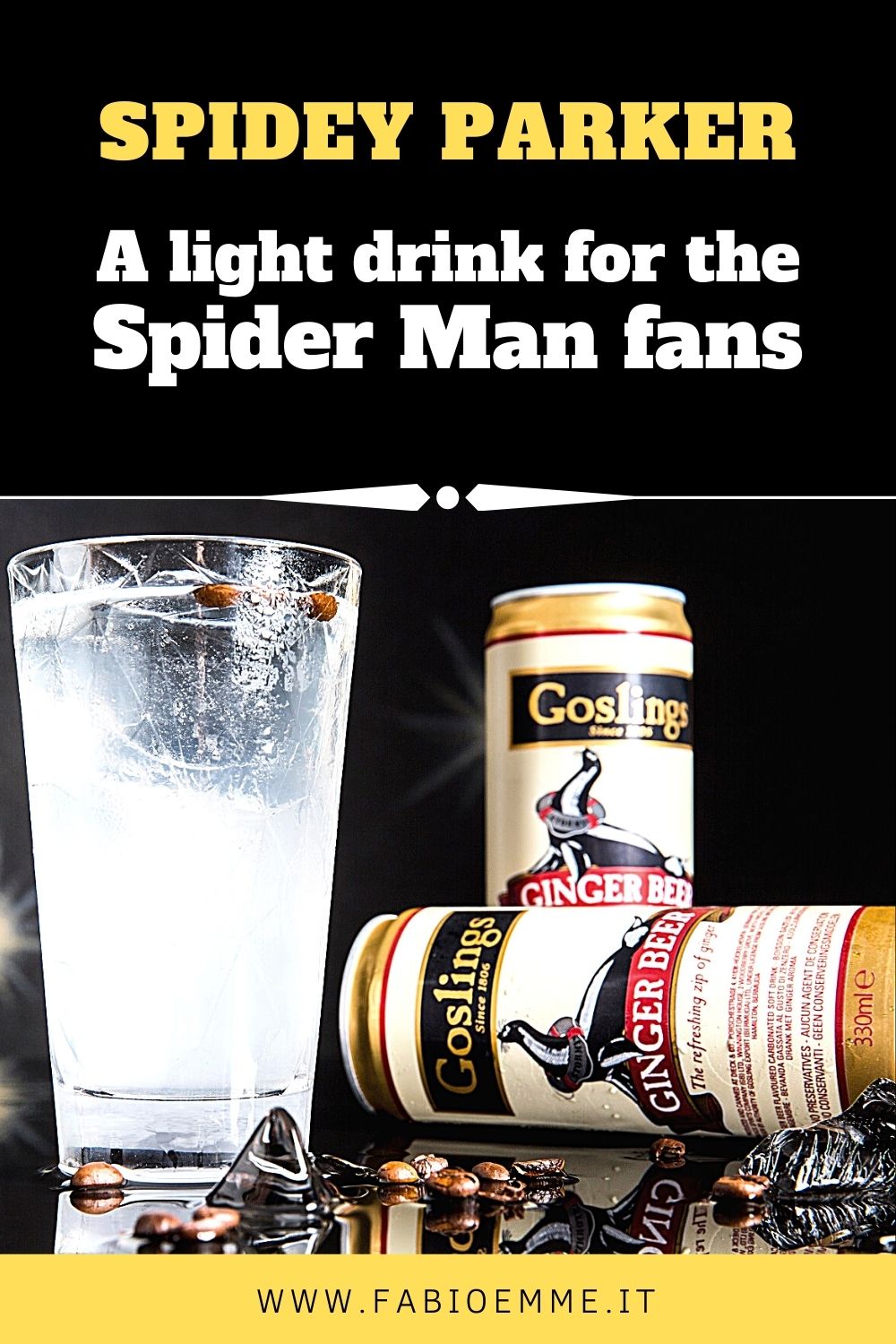 Less than a year after his 60th birthday, let’s drink together, celebrating the Spider Man’s long life.

Indeed, he continues to be one of the imaginative comics’ most famous and beloved teenagers.

The friendly neighborhood anti-crime spider is still among the first choices of costumes and toys for children worldwide.

Even in the movies, he seems to have finally found new life within the Avengers universe.

A saga that brought new splendor to the hero of comics, bringing it back in vogue after a decade of uncertainty.

The two chapters by Marc Webb were not too successful, too naive in history, and confusing in the staging.

It was a lousy sequel after the excellent trilogy directed by Sam Raimi, which ended in 2007 with the controversial and hasty last chapter.

Impossible, not to mention the hilarious Spider-Man: Into the Spider-Verse, a brilliant animated film with various multi-dimensional versions of the same hero.

In his new reboot, the young hero becomes a close friend of Iron Man, who acts as a putative father helping him dominate his power in the service of good.

We wept for his (temporary) departure alongside half of the known universe with the snap of Thanos’s fingers.

Just as much we rejoiced then for his triumphant return in the epic final battle of Avengers Endgame.

It was a moment of collective hug and reunion, together with the parade full of Marvel super costumes.

And what does the future hold?

We hope for something better than the last and insipid Spider-Man: Far from Home, definitely a step back on the whole line.

Waiting to know his movie destiny, let’s drink to his health with this SPIDEY PARKER!!

(a drink inspired by the character of SPIDER MAN in the movie Avengers: Endgame by Anthony and Joe Russo, 2019)

BARTENDER: the crew of I MAESTRI DEL COCKTAIL

Pour the lime juice, the Mistrà Pallini directly into the glass, fill with ice to the brim, and pour the Gosling’s Ginger Beer.

Mix with a teaspoon and serve garnishing with a coffee bean.

Remember the late Stan Lee that the idea of Spider-Man came to him by watching a fly walk on the wall.

He thought of a kid who could climb everywhere.

Playing on these characteristics and the young age was born Spidey Parker’, respectively nickname and surname of the hero.

It is a low-grade drink, referring to the tradition of the fly’ anise, the coffee bean.

All the flavor of Mistrà made by the Roman Pallini is perfect as a digestive, but also, as in this case, an ideal ingredient for mixing in cocktails.

A drink without sugar, deriving from three distillations and with seven different types of anise, including starry, green, and, in addition, to embellish it, fennel.

We are Invictus – The drink...