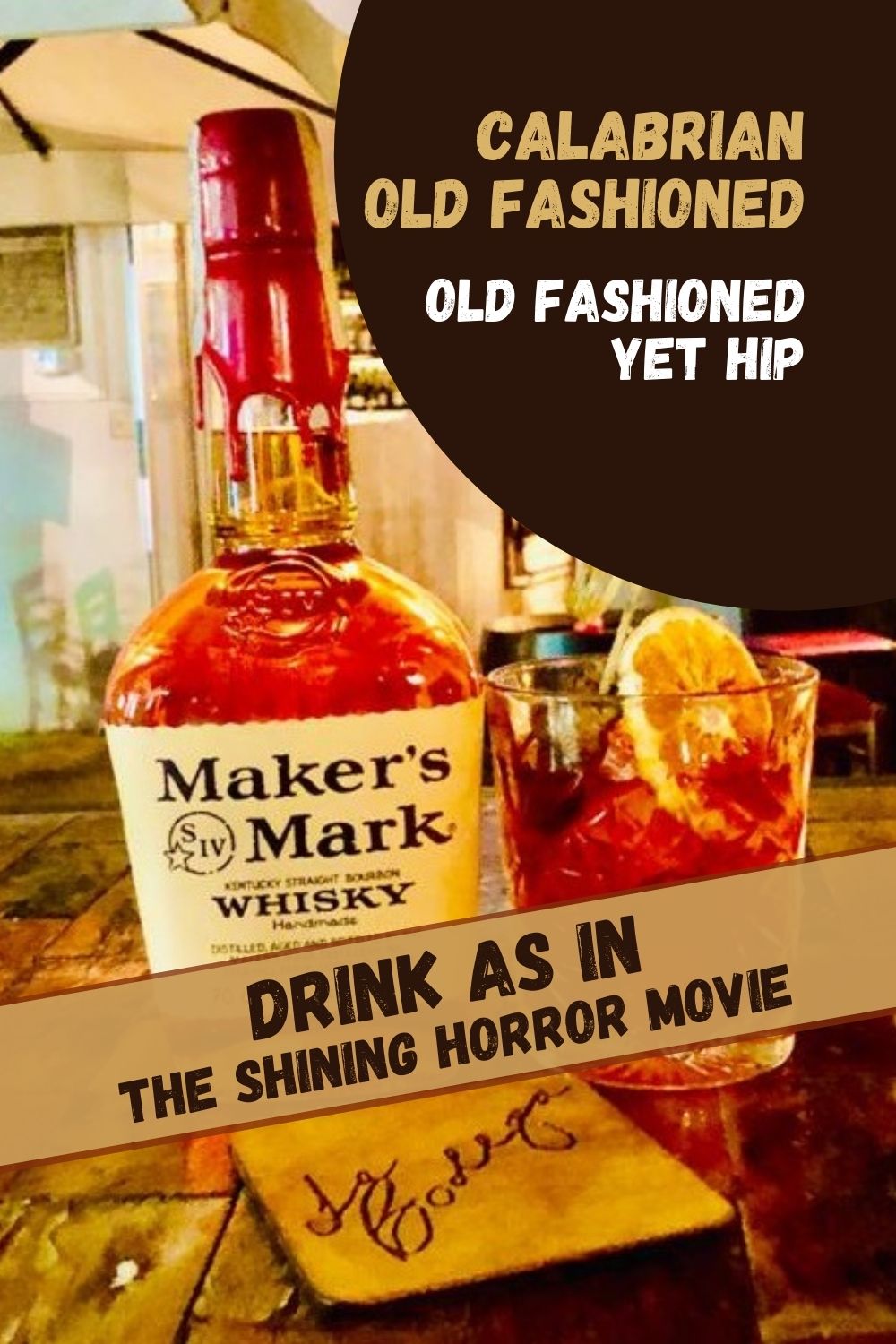 The Shining was a revolution in cinema, proposing a type of horror movie old fashioned and still yet hip by Stanley Kubrick, from the book by Stephen King.

He destroys an ordinary family during the long permanence in a hotel where the father works as a guardian.

A scary story where the common behavior logic breakdown is terrifying as the ghosts lurk in that cursed place.

Kubrick narrates rhythms slowly and passionately, like a black tale that no child would ever want to hear told.

Without forgetting, of course, his immense perfection in style and his inimitable talent in the visual construction of any set design.

Exhausting work for his collaborators, who had to repeat each scene countless times but in return transforming each frame into a splendid artwork.

His mad grin while destroys with an ax the door behind which he hides his wife is now an iconic moment of the cinema.

All things considered, it is an old fashioned unquestionable masterpiece yet hip and frozen in time as the protagonist in the scary ending.

(inspired by the horror movie The Shining, di Stanley Kubrick, 1980)

PREPARATION:
With the build technique, insert fig molasses, water, and bitter into the glass.

Mix with a bar spoon to make them amalgamate.

Then, insert the ice and bourbon Maker’s Mark and mix.

We want to pay homage to Stanley Kubrick masterpiece from Stephen King novel of the same name, The Shining.

The bartender Roberto Gulino, owner of La Bodega in Cosenza – for years in the Blueblazer Guide to the best cocktail bars in Italy – then imagined a Lloyd of Calabrian origins.

Serving Jack Torrance, a reinterpretation of the classic Old Fashioned, adds a typically Calabrian ingredient such as fig molasses.

The base of the drink is the delicious bourbon Maker’s Mark.

Stock Spirits distribute in Italy and producing it in Loretto, Kentucky, in the 1805 oldest United States registered distillery.

The first bottle of Maker’s Mark was marketed in 1958, with the characteristic red sealing wax.

A tradition comes from Margie Samuels, founder wife and cognac collector, many of which closed with such a system.

In conclusion, its distinctive feature is that every bottle of Maker’s Mark has the so-called 4 W: Water, Wheat, Wood, and Wax.

We are Invictus – The drink for unshakable men

Tris Vincente – A drink for...