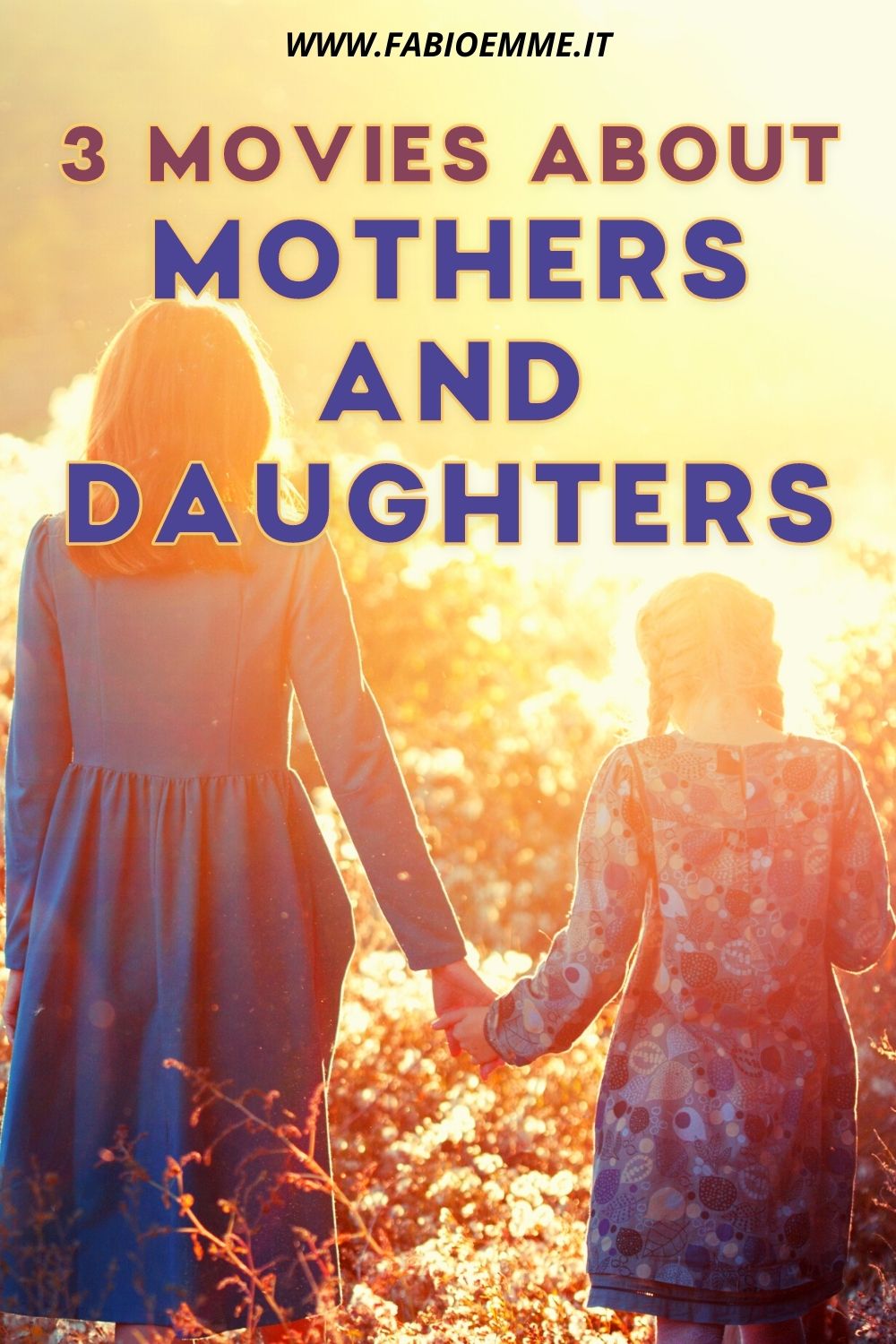 An always difficult relationship and always in the balance between love/hate and comedy/drama.

3 Movies about Mothers and Daughters chosen for you that you may have missed over the years.

Mother and daughter meet again after many absolutely contactless years, since the tragic father’s death.

Until the older is arrested for the murder of her wealthy employer.

So the youngest, now a successful journalist, comes to her defense despite strong disagreements between the two.

But an old policeman is certain of guilt, also convinced that the woman had already murdered many years ago.

A movie from Stephen King’s novel, two women separated by what they respectively decided to forget about their lives.

In contrast, Jennifer Jason Leigh offers a character more reserved and sensitive but equally passionate in affirming her reasons.

Finally, the old Christopher Plummer is absolutely perfect as a tenacious persecutor looking perhaps more for revenge than for truth.

The director Taylor Hackford wisely mixes the various flashbacks and the two murders in the present and past.

A great story of remorse and nostalgia but also an excellent murder thriller in the best Stephen King‘s style.

When the mother is imprisoned for the murder of her lover, the daughter is left alone.

Since then, she begins a long journey between shelters for boys and foster families.

Adolescence with many dramatic episodes but also with people who, in their own way, try helping her make a life.

Meantime she is always remaining close to her mother, visiting in prison from time to time while passing different families.

A mother at war with the world and stubbornly eager for the young woman to do the same.

Until she is convinced that perhaps the only help her daughter needs is to be free finally.

Alison Lohman is perfect for the sweet and sensitive little protagonist, contrasted with the ferocious tenacity of Michelle Pfeiffer.

Renée Zellweger and Robin Wright, striking as foster mothers, despite selfishness and nastiness, try rising in their own way the girl.

Based on Janet Fitch‘s novel and directed by Peter Kosminsky, a merciless/cruel and beautiful/exciting all-women’s world.

A mother has no peace after her daughter’s murder and the police’s failure in order to find the murderers.

So she rents three huge billboards along the city’s biggest street, challenging the police to solve the case.

The community will separate for or against the lady, including the cops who react hard, making her life more difficult.

However, the sheriff is now incurably ill and sees it as a problem which he cannot remedy.

Instead, one of his young agents becomes a declared enemy trying to destroy what is left of the poor mother.

Frances McDormand plays the superb protagonist, likable and spontaneous as tough and impossible to break down in morale and spirit.

Indeed, as the sick policeman, Woody Harrelson‘s character is lazy and inefficient, tired of that life now ending for him.

Finally, Sam Rockwell is the most interesting, initially wicked, but who will profoundly change from the woman’s inflexibility.

As directing and writing balances drama and comedy to perfection, Martin McDonagh contextualizes it in a sadly credible social context.

A smart movie that is also great entertainment, perfect as the last of these 3 Movies about Mothers and Daughters.