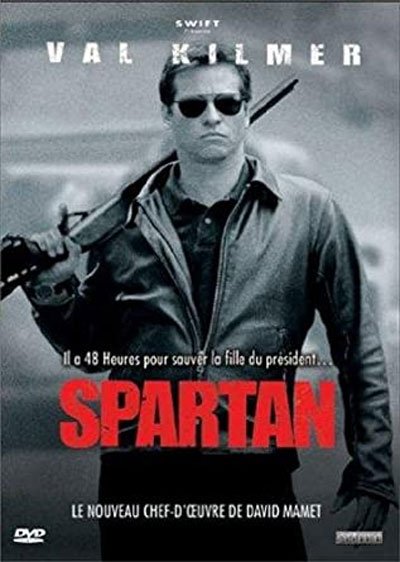 One night is urgently called to Washington to track down the president’s missing daughter.

After a brief investigation with one of his young recruits, the man manages to track down the culprits.

Indeed, a group of human traffickers unknowingly kidnapped the girl, looking for Americans to start prostitution.

Just as he is preparing an assault team with which to free her, he receives the news of the discovery of her body. But he soon discovers it’s actually a cover story.

In fact, the kidnapping would make known a love affair of his father, ruining his presidential campaign.

Absolutely alone, he will have to embark on a solo mission in enemy territory while avoiding his former colleagues.

Great tense and well-told espionage action, set in a world of tough, shrewd, and liars men.

A world of politicians and officials ready to do anything to make a career, even sacrificing their own family.

Val Kilmer is perfect in the unstoppable ranger in his mission despite the same orders received from his superiors.

A spartan warrior who puts honesty above obedience, trying to save a poor girl now abandoned by everyone to her fate.

A girl played by a very young Kristen Bell, also cynical and rude in her little role. A princess abandoned by the king, as she herself says, so as not to cause a scandal in the kingdom.

Excellent direction by David Mamet, always able to create stories of great entertainment and intelligence thanks to his fantastic writing.