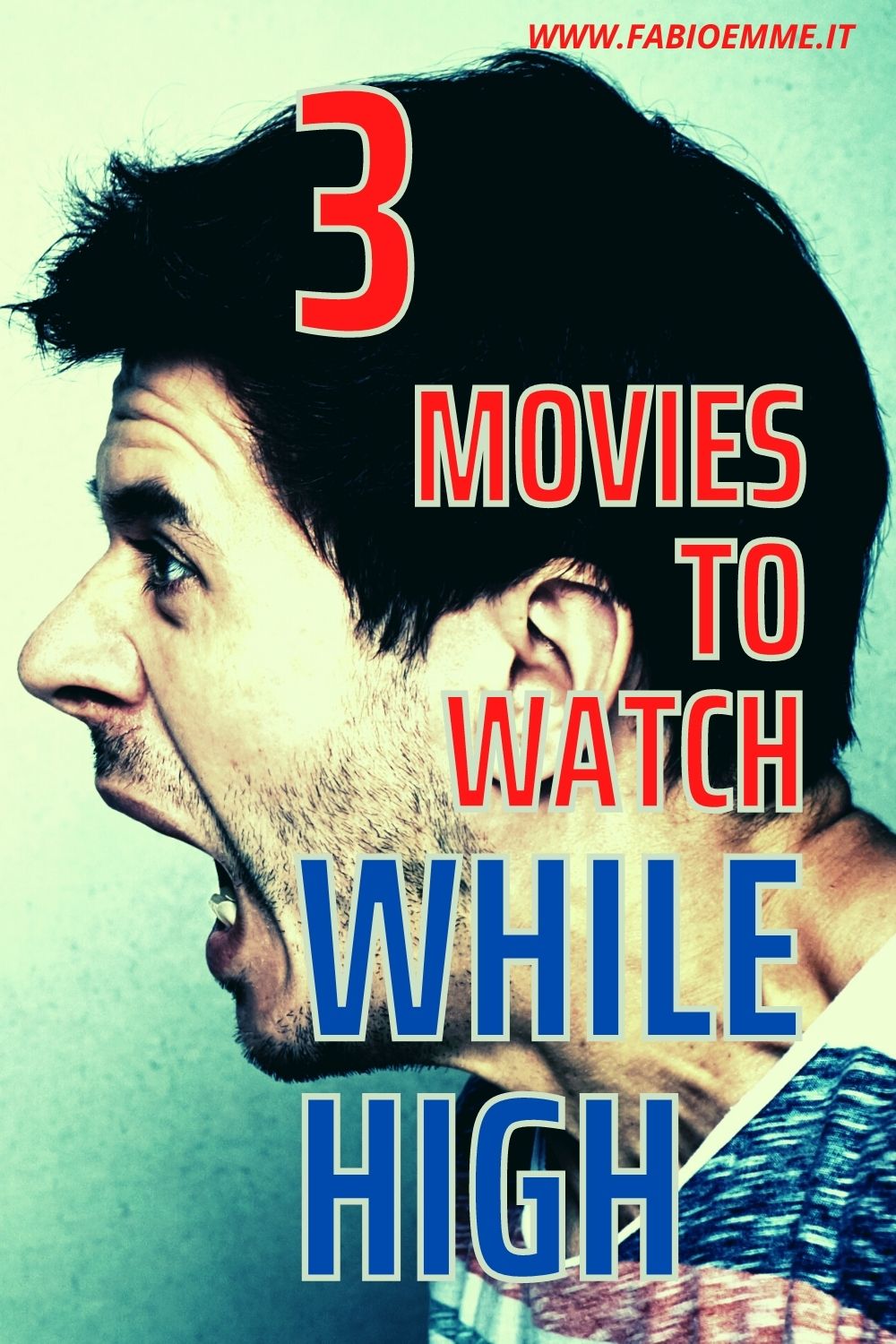 Excess, drugs and abuse of all kinds for unleashed madmen who have to deal with drugs of all kinds.

3 Movies to Watch While High that you may have missed, indeed, because you were too high.

3 days in Las Vegas with a crazy journalist and his equally psychopathic lawyer/friend.

Officially in town to follow a renowned motorcycle race, the man will indulge in all kinds of drug abuse and behavior.

A trip of surreal situations in the beating heart of the city of sin, among prostitutes, criminals, and inveterate gamblers.

A story that ridicules the mystical ecstasy of the drugs generation. The supposed magical influence of otherworldly drug experiences, here become only a black drama-comedy.

In the midst of the casinos and hotels’ lights, the two men live without rules like old western outlaws.

Johnny Depp is hilarious in his blatant indifference and razor sharpness with his sense of humor.

A character indifferent to everything and crushed by his experiences. But not ruined of commiseration, indeed capable of being amused by his own madness and the tragedies of his generation.

At his side, an angry Benicio del Toro as a nasty Samoan lawyer, faithful and unstoppable companion in adventures.

A man unable and unwilling to have any self-control, following his instincts to the end despite any consequence.

A memorable portrait of an author painted by director Terry Gilliam. At the end of the second millennium and still today, an indisputable masterpiece of style, craziness, and humor.

During a party with some of his closest friends, he is convinced to try a new drug with mysterious effects.

A drug that will lead him to upset his life and, indeed, the very matter of space and time.

The man actually finds himself in the middle of a kidnapping, a robbery, and a drug theft. All this with remembering nothing from the moment he took drugs and no idea how he got there.

Furthermore, the drug works in a completely random way, and the effect does not seem to want to vanish. On the contrary, it gets worse and worse with time.

His best friend tries to stay by his side, discovering that the man seems some way of predicting the future. Indeed, even more, some way to project oneself back and forth in time.

Ruined in work, in friendships, and in love, it only remains to fight to the end for his own life.

Justin Long is very good at his composed and polite acting, despite his role as a crazy junkie with superpowers.

A small role also for the excellent Tommy Flanagan as a drug dealer. He will start the big mess of all events, also shocked by the new drug’s supernatural effects.

He lived in peace in the woods with his wife, Mandy.

But one night, a group of strangers broke into his house, killing her in front of his eyes.

Once drug couriers, they became a cult after consuming a load of defective acid.

A death platoon made up of motorcyclists, hallucinated ex-hippies, and religious maniacs addicted to pornography dressed in latex.

The man will arm forging a weapon with his own hands to search the handful of thugs to exterminate them.

A story starting slowly like a walk in the woods and then becoming a psychedelic nightmare of violence and colors.

Nicolas Cage is amazing in his excellent acting excess, transforming from a quiet husband into an unstoppable avenging demon.

Andrea Riseborough is also perfect in the role of Mandy, a sexy and intelligent mature woman. Unfortunately, her only fault was walking in the woods, catching the attention of the psychopath leader.

The leader is played by a phenomenal Linus Roache, a mad guru of sadism. A man who embodies wickedness and cowardice, strangely managing to be disgusting and fascinating at the same time.

Superlative is the visual construction of the director Panos Cosmatos. An amazing result combining hippie influences of the 70s with an absurd comic book aesthetic like Spiderman.

A one-of-a-kind revenge movie, perfect to end these 3 Movies to Watch while High.