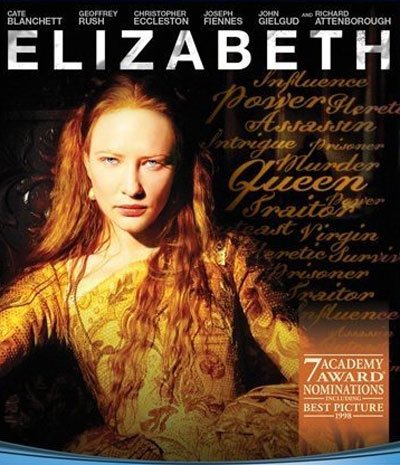 In the mid-1500s, England is so far from the Golden Age. The queen died with no heirs, expects her half-sister Elizabeth, crowned as the new sovereign.

The young girl then finds herself ruling a corrupted kingdom near bankruptcy and civil war.

A world corroded by internal divisions and fighting a religious struggle against the papal state.

In addition, the French and the Spanish patiently wait for the collapse from behind the scenes.

They plan to take advantage of the situation, forcing Elizabeth into marriage and subjugating England to their will.

Her advisors seem unable to see the plots of plots forming around her. All except for the shrewd and elusive Francis Walsingham.

Initially outside of the queen’s trusted circle, the man will become her most tireless helper.

He is merciless and suspicious with everyone, preventing attacks and hidden schemes from dethroning his queen.

An excellent biopic into an unstable era and war atmosphere, later followed by the so-called Golden Age.

The young and immature Elizabeth, in fact, eventually brought her nation to the maximum splendor and wealth era.

Cate Blanchett is wondrous, transforming from a naive girl into an almost metaphysical incarnation of discipline and will of steel.

It is excellent than Geoffrey Rush in Walsingham’s role, protecting her from her enemies’ machinations and her friends’ incapacity.

Shekhar Kapur directs a perfect costume movie, light and entertaining, with a fancy period reconstruction and an elegant and refined direction.

A movie that will then have a sequel with Elizabeth: The Golden Age, always with the same actors and director, concluding the Virgin Queen’s epic.

In conclusion, an epic history to admire in every frame for the dramas, romances, scenes’ beauty, and outstanding actors’ skill.