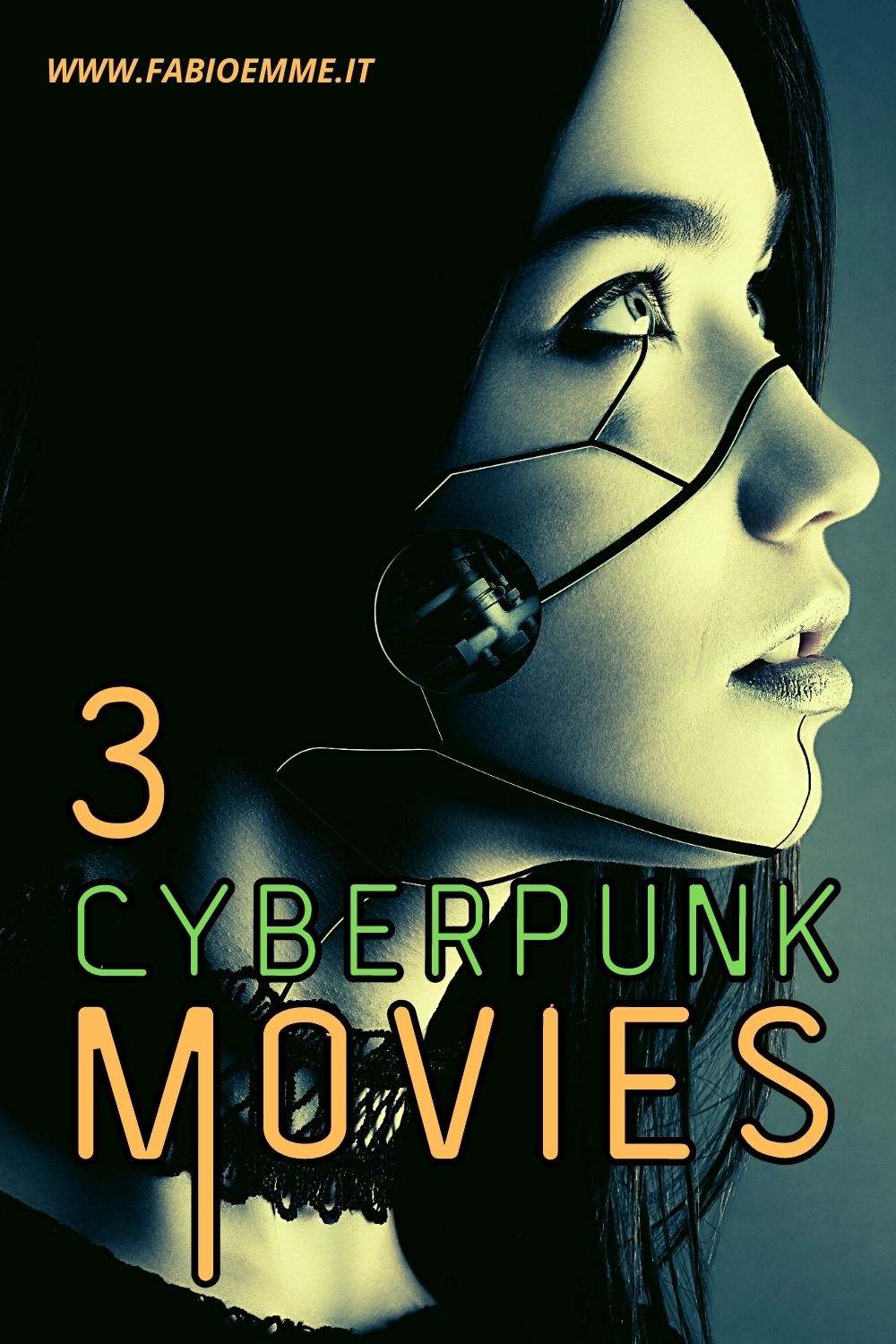 Men and robots, microchips and blood, human and artificial intelligence.

3 Cyberpunk Movies that talk about all of this that you may have missed over the years.

A group of soldiers lives on an abandoned planet after the end of a great corporation’s war.

Deadly robots roam among the wastes of deserted cities and factories that have been closed for decades.

Robots that were weapons built to fight the enemy subsequently evolved autonomously, and now killing anyone, regardless of the uniform’s color.

When the rival faction sends a messenger to propose a truce and finally abandon the planet, the commander sets out to negotiate the armistice’s conditions.

Very soon, they will discover that robots, called Screamers, have evolved far beyond their imagination.

The various actors playing the soldiers are well-matched, among which the exceptional Peter Weller stands out.

He is an old warrior who is disillusioned with war and tired of fighting for a cause he no longer believes in.

At his side, the cynical and bad Roy Dupuis and the beautiful but equally tough Jennifer Rubin.

A jewel of the 90s directed by Christian Duguay that at the time became a small cult, today perhaps a little forgotten and still worthy of being the first of these 3 Cyberpunk Movies.

For years he has been working on a new A.I. that is up to the android he built.

A machine designed to host the mind of his wife, who died years ago.

In fact, a new kind of server called Archive preserves the memory and personality of those who can afford it.

The machines are built with a direct line, allowing you to communicate with old loved ones.

An advanced but still fragile technology, with an expiration date beyond which they cannot resist.

Creatures are still capable of feeling and often guided by the strongest human emotions such as envy, hate, love, and sexuality.

Then his research will become a fight against time before his wife’s Archive degrades beyond repair.

A great mix of classic sci-fi cyberpunk movie themes, with artificial humans fighting for their survival.

Theo James works well as a protagonist and almost practically lonely in the first half of the story.

He will join the beautiful and talented Stacy Martin, a perfect android with human feelings and independence, in the second half.

Mention then for two small roles for the always excellent Toby Jones as a cynical bureaucrat and the fabulous Rhona Mitra as a ruthless businesswoman.

A little sci-fi romance movie was written and directed by Gavin Rothery for a small but efficient cyberpunk story.

The life of her dreams has finally begun with a rich, cultured, and more mature man.

A man of science and culture, known and respected, who adores and venerates her, giving himself body and soul to her.

But the dream quickly turns into a endless nightmare when she realizes that her beautiful house is actually a prison.

A prison with a hidden room she’s forbidden to go near, fighting curiosity every day.

Intriguing cyberpunk reinterpretation of Bluebeard’s old tale with the husband hiding a terrible secret from his wife.

A man is difficult to understand, intelligent and sensitive but equally ruthless and unstoppable in achieving his purposes.

At his side, the young and beautiful Abbey Lee, at first more trophy wife but then drawing her claws too.

Sebastian Gutierrez writes and directs this atypical romance with cyberpunk influences, tension, and twists well distributed throughout the story.

A movie that has passed almost completely unnoticed and unknown to the masses, perfect in the themes and tones to conclude these 3 Cyberpunk Movies.