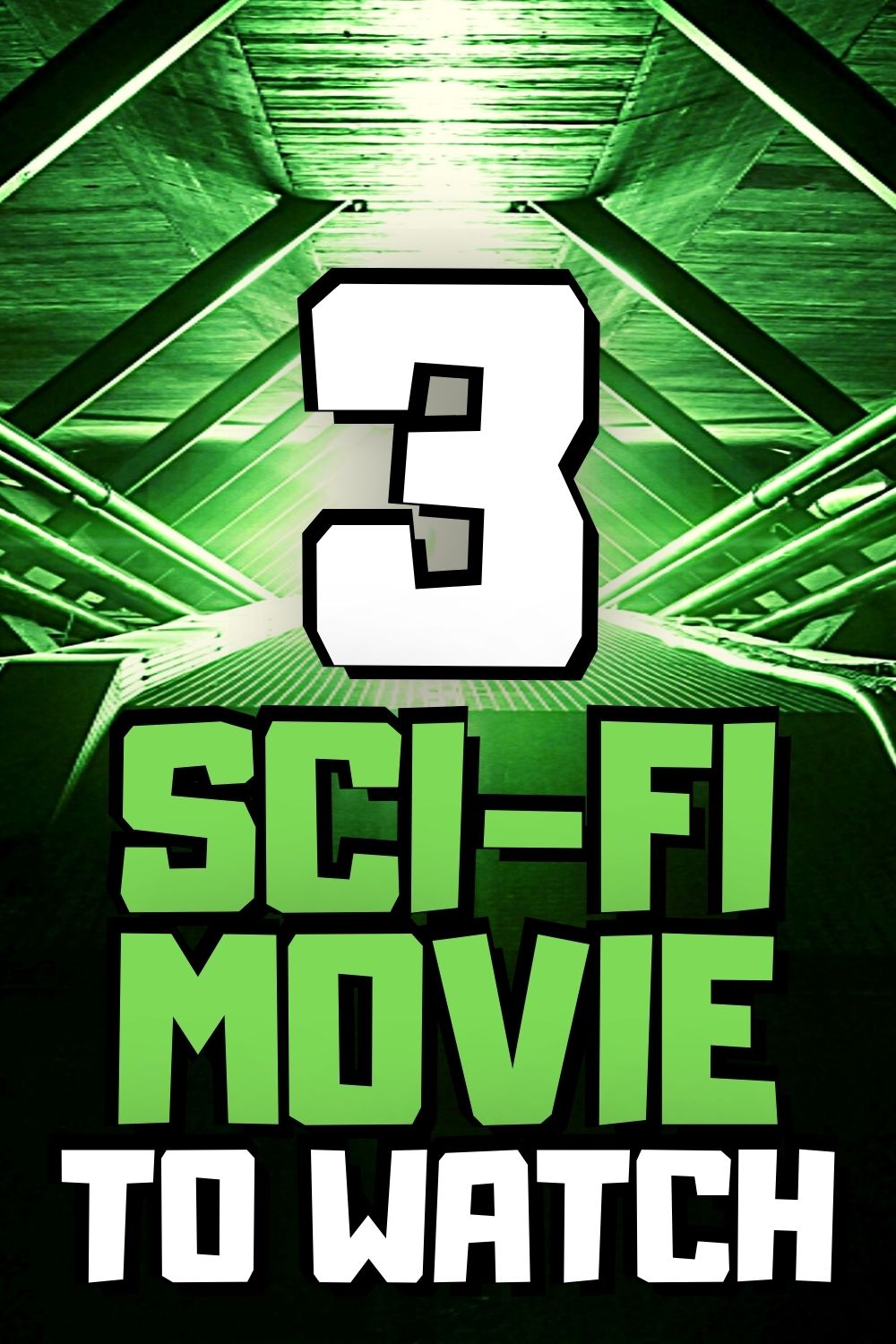 Are you looking for some 3 Sci-Fi Movies to Watch different than usual?

Here for you some titles that you may have missed over the years.

His long work shift on the moon is finally almost over. Just then, an accident occurs.

Completely alone in the mining base, his only help is the artificial intelligence that oversees the facility.

But when he casually listens to some communications between the AI ​​and the terrestrial command, terrible suspicions grow in his mind.

Feverishly waiting to see his family, with whom he communicates via sporadic electronic messages, the man must act stealthily to avoid being discovered.

Accordingly, everything will change about what he thought he knew and the real work he does in that lonely place.

It is a story with a delicate and intimate atmosphere that combines the sci-fi movie’s pure charm with the protagonist’s indisputable appeal.

The great Sam Rockwell, the protagonist, is skilled as one and only actor on the scene, carrying all the movie on his shoulders.

He wakes up confused and dazed with no memory of what happened to him.

At the same time, a group of masked men tries to kidnap a young boy. Once helped him then he loses consciousness only to wake up several weeks later.

Soon, he realizes that someone has put something into his brain, using his moments of absence to take advantage of him like a puppet.

He will continue to lose fragments of time, waking up in different places, unable to resist.

It will able to investigate until discovering the truth only thanks to the help of a young prostitute.

Directed and starring Noel Clarke, who demonstrates good talent in directing both as an actor in the thrilling fight scenes.

Perfect Ian Somerhalder in the role of the villain, additionally with the always excellent Brian Cox.

Alexis Knapp is also good and beautiful in the hero’s sexy helper, a character who perhaps deserved more space.

Enjoyable action movie to watch in one breath with a thriving futuristic atmosphere.

Three young hackers make a trip to a remote desert spot to found a rival who challenged them.

Mysteriously attacked in the dead of night, then they will awaken in a secret underground facility.

Some scientists will begin to question them to know what happened and do not remember anything about it.

Miraculously managed to escape, they will be lost in a desolate landscape populated by bizarre and dangerous characters.

Wonderful mystery with a gradual escalation of sci-fi for a movie also offers some great action scenes.

A well-matched trio of hackers with Brenton Thwaites in charge, a disabled person who will undergo a profound change in the course of history.

Equally important, at his side, the beautiful and talented Olivia Cooke and the cunning and mischievous nerd played by Beau Knapp.

Laurence Fishburne plays great in ruthless tormentor, perpetually in a protective suit and obsessed with the boys.

A little fashion jewel to conclude these 3 Sci-Fi Movies to Watch, enjoyable and smart for everyone.