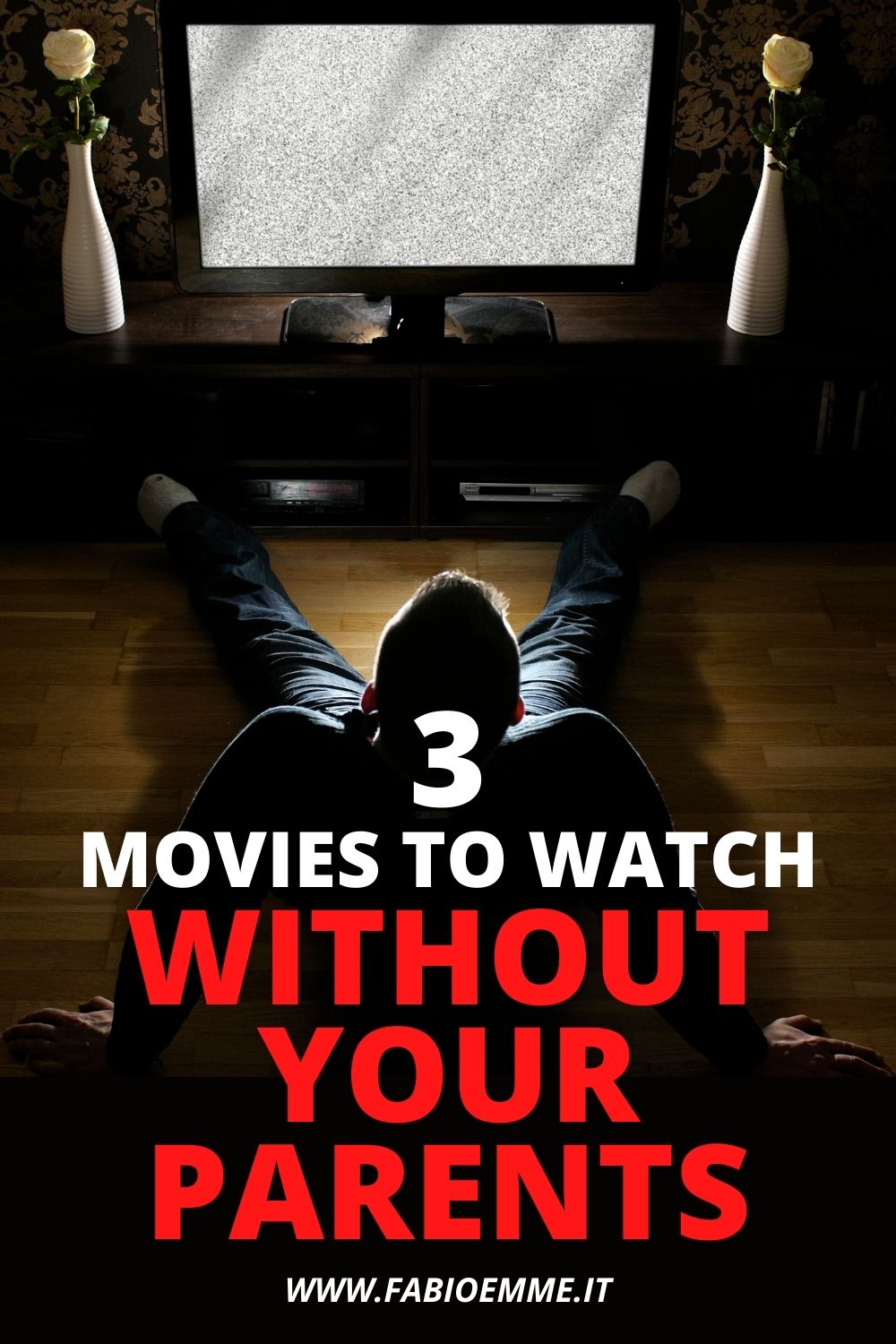 Need to watch something different when someone is not controlling you?

3 Movies to Watch without your Parents … and don’t get caught!

1 Rampage (2009)
He was always a boy who harbored a lot of anger, violence, and resentment inside him.

After organizing himself by stockpiling weapons and explosives, he dresses in assault armor, intent on carrying out a massacre.

But his madness actually hides a plan to rob the local bank and frame a friend for the crime.

A story obviously inspired by the numerous massacres committed by apparently harmless young people, sadly recurring in the news.

Shot in a crude style with many hand-made shots, the ruthless slaughter of the insane killer takes on a universal value of human malice.

Brendan Fletcher is remarkable in the protagonist’s role, lucid and firm in his purposes until the last second.

Small cameo by Michael Paré playing the local sheriff’s, the only one who senses what is really going on.

Uwe Boll as director finally hits the target in full, after countless movies inspired by videogames of bad quality.

He will then follow up with two other films concluding a very valid and convincing saga.

A metropolitan action and horror film, all the scarier as it is incredibly realistic thinking about our poor world events.

2 Demonlover (2002)
A woman works for a pornographic manga distributor on the verge of striking a big deal.

In her position, she can take advantage of the situation and seek better gains as a spy for a competing company’s benefit.

But suddenly, she finds herself caught in the middle of a snuff video round for wealthy clients.

The illegal network kidnaps women and then makes videos with the most perverse fantasies to puts online.

An atypical story of corporate espionage where the men and women who work there are nothing more than unimportant ants march in line to sell the product.

An amazing cast of actresses with Connie Nielsen above all, probably in the best role of her career.

Together with her, the good and beautiful Gina Gershon and Chloë Sevigny create a triangle of deceptions and manipulations that can only end in tragedy for everyone.

Director Olivier Assayas makes another personal and intense movie, probably the most sinister of his entire filmography since now.

3 Deathgasm (2015)
A young boy who has just arrived in town cannot fit in with the other boys at school.

Bullied even indoors by a terrible cousin, his only refuge is listening to heavy metal music.

Until he finds a guy with the same passion, and together they start a band.

Unfortunately, the two will also find a cursed musical score, which, if played, will start the apocalypse.

An incredible mix of demented humor, metalhead music, and a great desire for freedom and non-conformism.

Despite the idiotic appearance of the story and the characters, it is actually an intelligent portrait of the modern world through outsiders.

The couple of friends played by Milo Cawthorne and James Joshua Blake is overwhelming, two musicians fighting with the world which, ironically, will have to try to save.

In fact, even two friends betraying each other for the love of the pretty blonde Kimberley Crossman, just initiated at the joys of heavy metal.

Written and directed by Jason Lei Howden, suitably with demented dark humor and buckets of blood and splatter in horror scenes.

A movie that is already a little cult on the web and perfects to conclude these 3 Movies to Watch without your Parents.

The Advent Calendar – Be Careful...