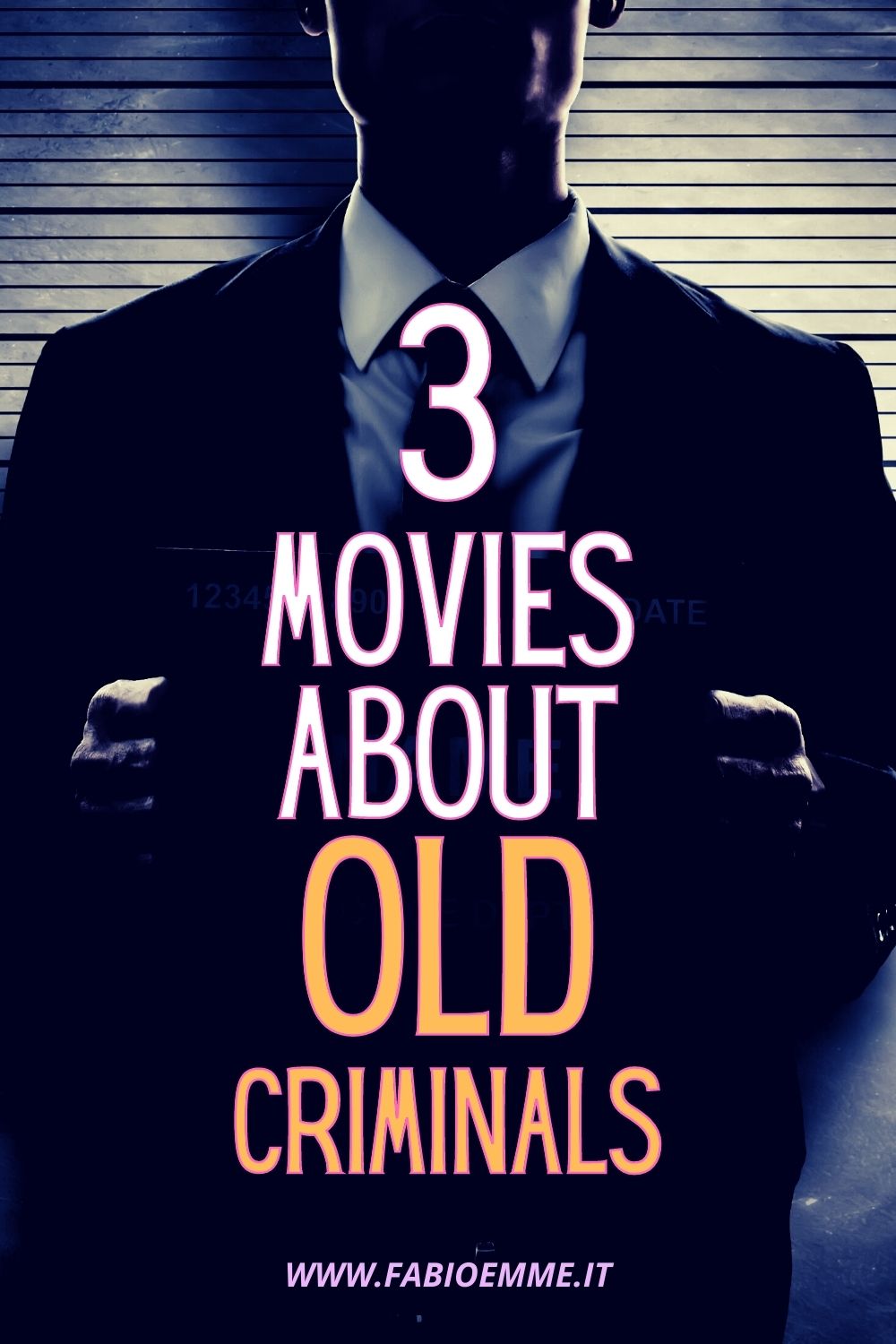 They are people we would never want to deal with, except watching them in movies.

3 Movies about Old Criminals perhaps forgotten over the years that you absolutely must-see.

Bronson is a disturbing and funny biopic about the most dangerous inmate of all English prisons.

Arrested and convicted of insignificant theft, the man straightaway becomes famous in prison for continued violence against the guardians.

An impressive curriculum of crimes such as staff’s aggressions and kidnappings up to an inmate riot in Broadmoor Hospital in 1983.

Unable to live according to common conventions in society, in contrast, glorified for his unstoppable ferocity.

Nonetheless, a man with an unexpected artistic style in his paintings and a valid fitness manual writer.

Nicolas Winding Refn transforms his life into a black comedy, represented inside a fake theater to an imaginary audience.

The story of a convict impossible to love but also difficult to not have little sympathy for. Indeed a movie as ambiguous as it is absolutely unique.

A sinister and disturbing tale about a famous hitman in the pay of organized crime.

Finally arrested in 1987, it isn’t clear how many people he actually killed, estimating the count over 200 victims.

In the 70s starts to kill for Genovese’s family while having a common life with his wife and kids.

Finally arrested thanks to the investigation of an undercover cop, he will die in prison serving two life sentences.

Sometimes rough with her, trying to compensate than with an exaggerated affection for his false sense of stability and security.

Equally good the other criminals played by James Franco, Chris Evans, and the amazing Ray Liotta.

An excellent crime/biopic written and directed by Ariel Vromen, a fierce uncensored portrait of a hard world without rules.

Inspired by the real story of Dutch officer Dries Riphagen, later known as the worst war criminal in Amsterdam.

Responsible for countless deportations of Jews, formerly was employed at the Central Office for Jewish Emigration.

Initially deceiving the Jews by his privileged position to obtain information, he makes a lot of money.

But then finds a better deal reselling them at a higher price to the SS.

A filthy exploiter and tormentor who had the intelligence never to be captured after the war, moving to Argentina.

Incredibly assisted by luck, he runs away justice even though hunted by the British, American, and Israeli secret services.

The actor Jeroen van Koningsbrugge played Riphagen notably with his physical vigor and the devious knowledge to deceive his victims.

Surprisingly spontaneous and credible even for the viewer, sometimes almost convinced by the scammer’s words too.

Pieter Kuijpers directs smartly, going from static and calm scenes to the final hunt for the relentless man.

A squalid and least known character of the Second War as a conclusion on these 3 Movies about Old Criminals.