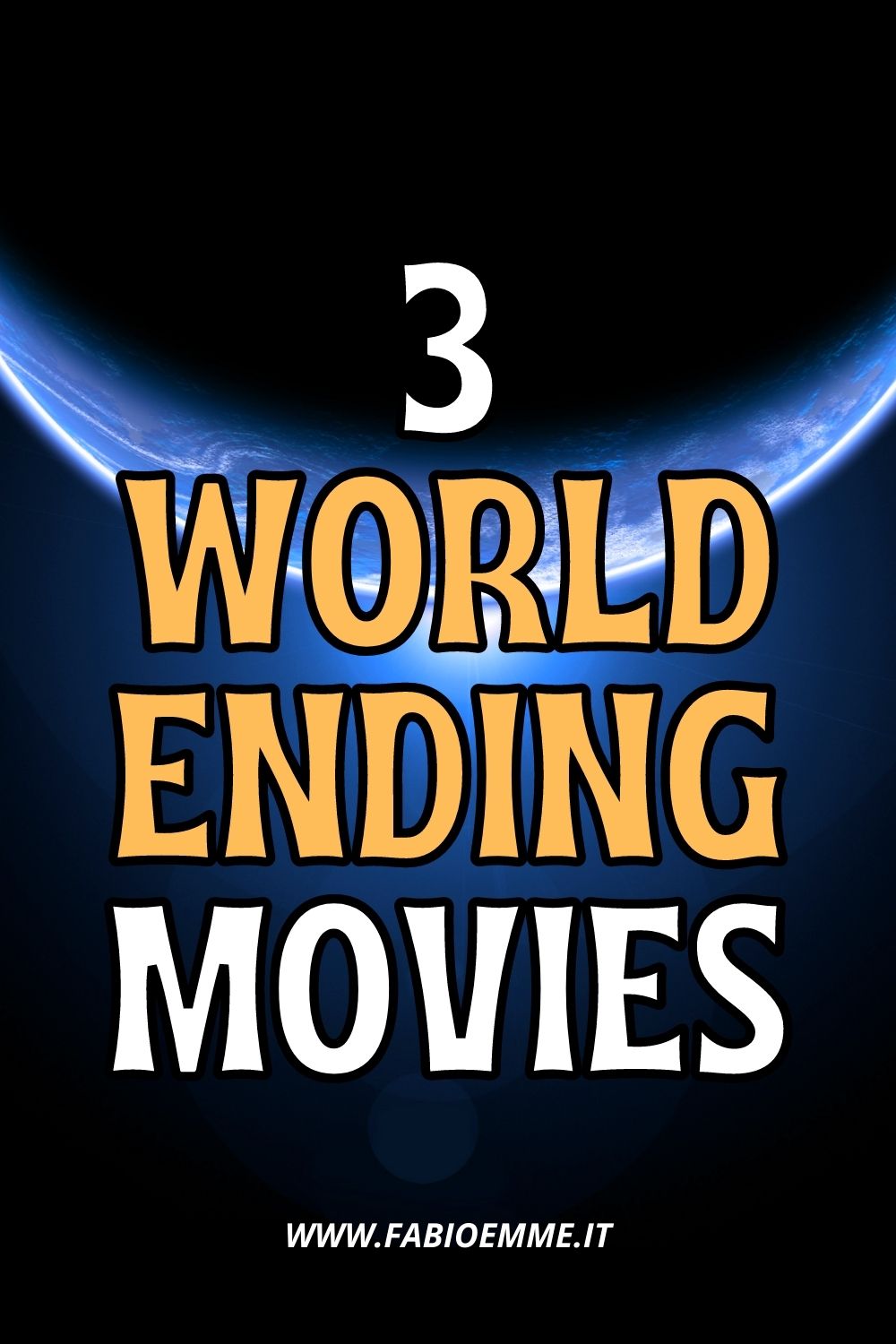 The end is near! Not the ending of the cinema, who never end take out new world-ending movies.

Instigated by one of them, they return to their hometown left behind after adolescence.

Their mission is to try an alcoholic challenge forward all the pubs in the city again.

But the atmosphere around seems unusual, and soon they realize that an alien invasion is begun in the little city.

Marvelous sci-fi/action/comedy with a funny cast with Simon Pegg in addition to his trusted friend Nick Frost.

Humor travels alongside action scenes that are as crazy as they are spectacular and frenetic.

However, the story is also serious when it discusses friendship and adolescence changes to maturity.

From the unstoppable genius of Edgar Wright, the worthy conclusion to his epic action comedy Cornetto trilogy.

A wild party full of celebrities is taking place in the residence of actor James Franco.

Wanting a break, Seth Rogen and Jay Baruchel walk away for a moment to the nearest supermarket.

Straightaway a hell of biblical proportions rages on the streets, with fire and flames falling from the skies.

As any seen, a demented apocalyptic movie where each actor interprets their self without disregarding self-irony and honesty.

A portrait of Hollywood stars and surroundings plasticized life, where appearance matters more than substance.

Directed by Seth Rogen himself, together with Evan Goldberg, one of the best metacinematographic horror-comedies ever seen in the cinema.

A group of friends leaves for an old cabin in the woods to spend the weekend.

Once they arrive they find a secret room full of mysterious objects.

They do not know that some scientists are secretly following their every move to enact a ritual to save the world.

A wonderful story that initially seems one of the many slasher movies, turning soon into something enormously bigger and apocalyptic.

Sigourney Weaver also acts in a small but indispensable role with her natural talent and charisma.

An amazing conclusion for these 3 World-Ending Movies.