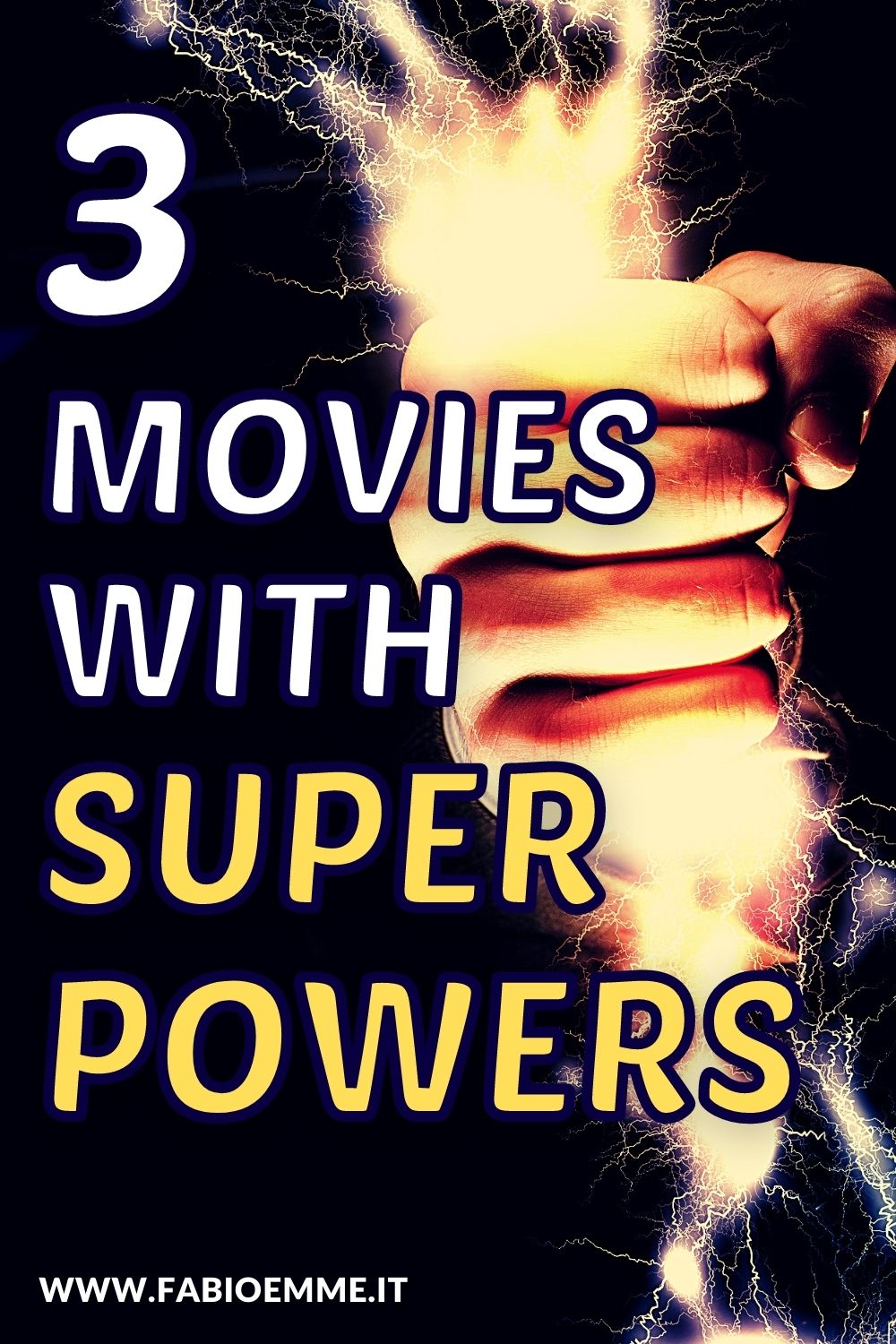 Have you seen your Avengers or X-Men Blu-rays so often, and are you looking for something different on the superpower theme?

3 Movies with Superpowers particular and different than usual that you may have lost over the years.

Hunted down by the government and a sect of religious exalted people.

Only with an ex-cop friend‘s and his former wife try to help him to save is son.

A kid who has always been tormented by adults, trying to use his power for their own purposes.

But his son has a date with destiny, waiting to discover his true destiny.

Mention also for an always good Adam Driver in the scientist’s role who tries to help the boy.

An excellent film by Jeff Nichols able with a slow and sinuous rhythm to narrate the small epic of a boy with mysterious superpowers.

2 Freaks (2018)
A little girl lives alone with her father, never allowed to leave the house.

But obviously, one day, curiosity prevails when she is attracted to a mysterious ice cream maker.

Since then she will never be able to go back.

Hunted by federal authorities on the hunt for people with special abilities, she will try to save her mother at the same time.

The woman, a prisoner in a secret army location, has, in fact, been struggling hard for weeks to survive.

Weeks that lasted for years for the poor child, thanks to the chrono-kinetic power of her father.

As the protagonist, Lexy Kolker is cute, curious, and fierce, loved/protected by her tired father, played by Emile Hirsch.

The great Bruce Dern as a little role too, always with is carved and salacious smile on the face.

Zach Lipovsky and Adam B. Stein write and direct this intriguing sci-fi mystery, a strange story about super-heroes, really touching until the end.

3 Push (2009)
They are a group of criminals and outcasts who live on the margins of society.

Chosen for fate, they find themselves at war with a ruthless multinational.

Led by a mysterious and dangerous psychic hunter, they want to create a new drug to boost special abilities.

A war to the last shot of special effects with a great pace and characters outside the box.

Chris Evans is an atypical superhero, worthily flanked by a young Dakota Fanning.

Relentless and ruthless Djimon Hounsou at the head of the bad guys.

A great action/sci-fi movie that is fun to watch and smart to follow in conclusion at these 3 Movies with Superpowers.