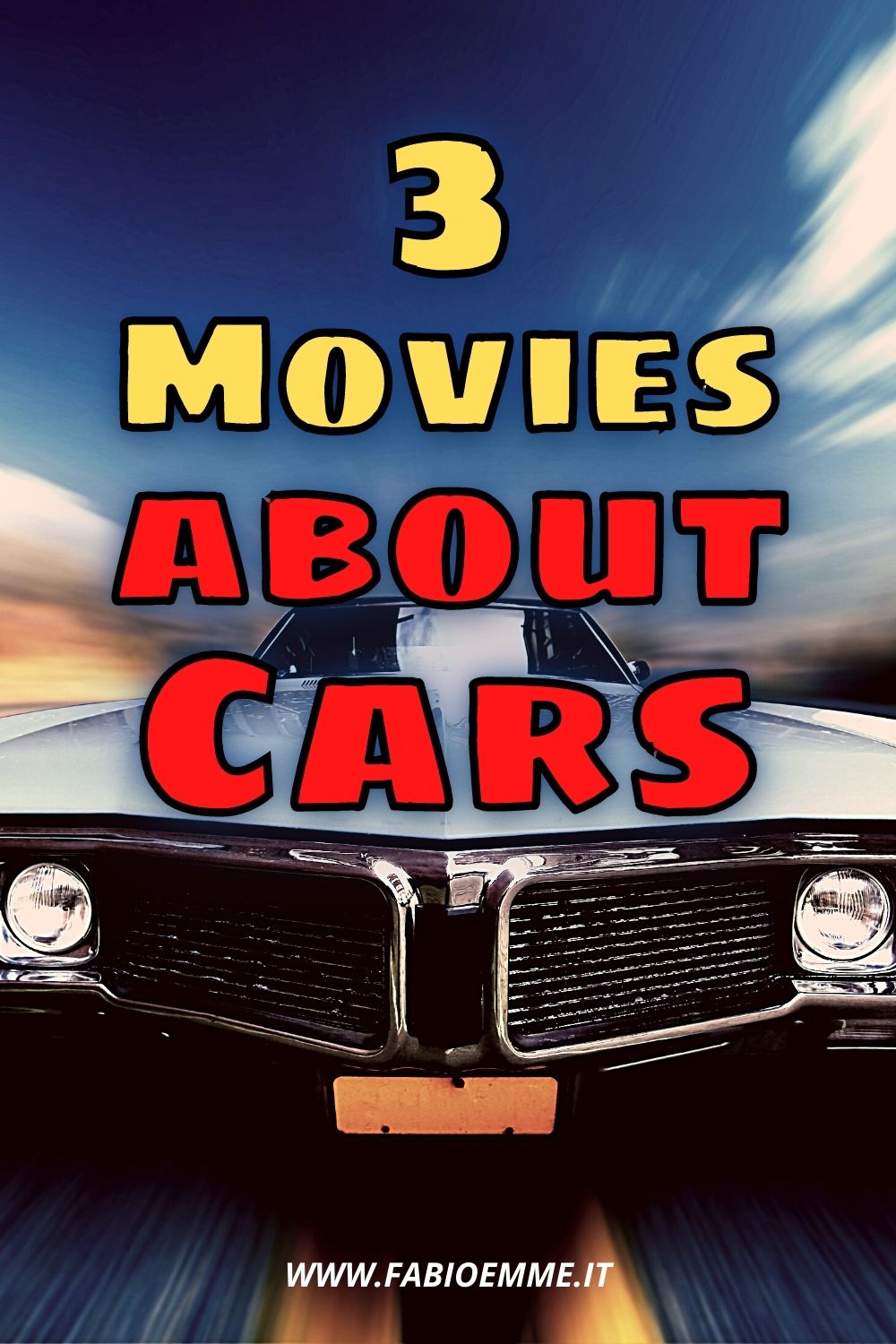 Do you want to spend an evening with the accelerator pressed at full speed?

Here for you, 3 Movies about Cars you may have missed over the years.

A black car with no license plates and tinted windows wanders through the desert.

Arriving in a small town, she begins killing anyone for no apparent reason.

Initially, the sheriff and his men try to resist, but the mysterious nature of the murders soon becomes clearly supernatural.

Decimated in number and shocked by the invincible enemy, they organize the last attempt by striking a desperate attack.

A challenge to the death with excellent driving sequence and an engaging diabolical atmosphere.

Perfect as leader James Brolin, initially unbelieving, but then becoming the most staunch enemy of the murderous car.

At his side, a fierce Kathleen Lloyd will be the first to react openly, challenging the enemy on four wheels.

A small cult of the 70s, directed by Elliot Silverstein, was very famous but perhaps forgotten today.

A woman survives an attack by a hit-and-run driver, saved at the last moment by a stranger.

He also actually knows the man who tried to kill her, a serial killer who for years has been masking his victims behind common road accidents.

When it is clear that he will not let the woman escape, the stranger will have an opportunity to take revenge after so many years.

Atypical serial killer movie with the assassin driving the same murder weapon, a car that he now considers as part of his own tortured body.

A great understanding between the two protagonists Jim Caviezel and Rhona Mitra, capable of building strong characters with a few glances and dialogues.

Frankie Faison is also good and friendly in the role of an obstinate detective suspicious of the case.

Finally, Colm Feore is simply perfect as a homicidal driver, a ruthless murderer with a crippled body but unstoppable ferocity.

Superb quality direction by Robert Harmon, author of the ’80s The Hitcher.

A young girl is left alone with her little brother after the death of her parents.

Short of money and demoralized, she will also have to continue her career as a GT driver.

The older brother‘s return, a drug addict who escaped years ago, will further complicate everything.

But the brother is also a former driver who will be able to give her many tips to get back on track and win.

Small all-Italian car movie made with great driving sequences and a cast of actors perfect for the role.

First of all, the young Matilda De Angelis, a fierce and evil protagonist, is also confused and frightened to find herself completely alone.

Stefano Accorsi plays well in his brother’s ambiguous role, good and bad, selfish but also ready to sacrifice himself for the family when there is no other choice.

Matteo Rovere, as usual, technically flawless in directing and also careful and concise in the script.

Great adventure and family drama at the perfect end to these 3 Movies about Cars.