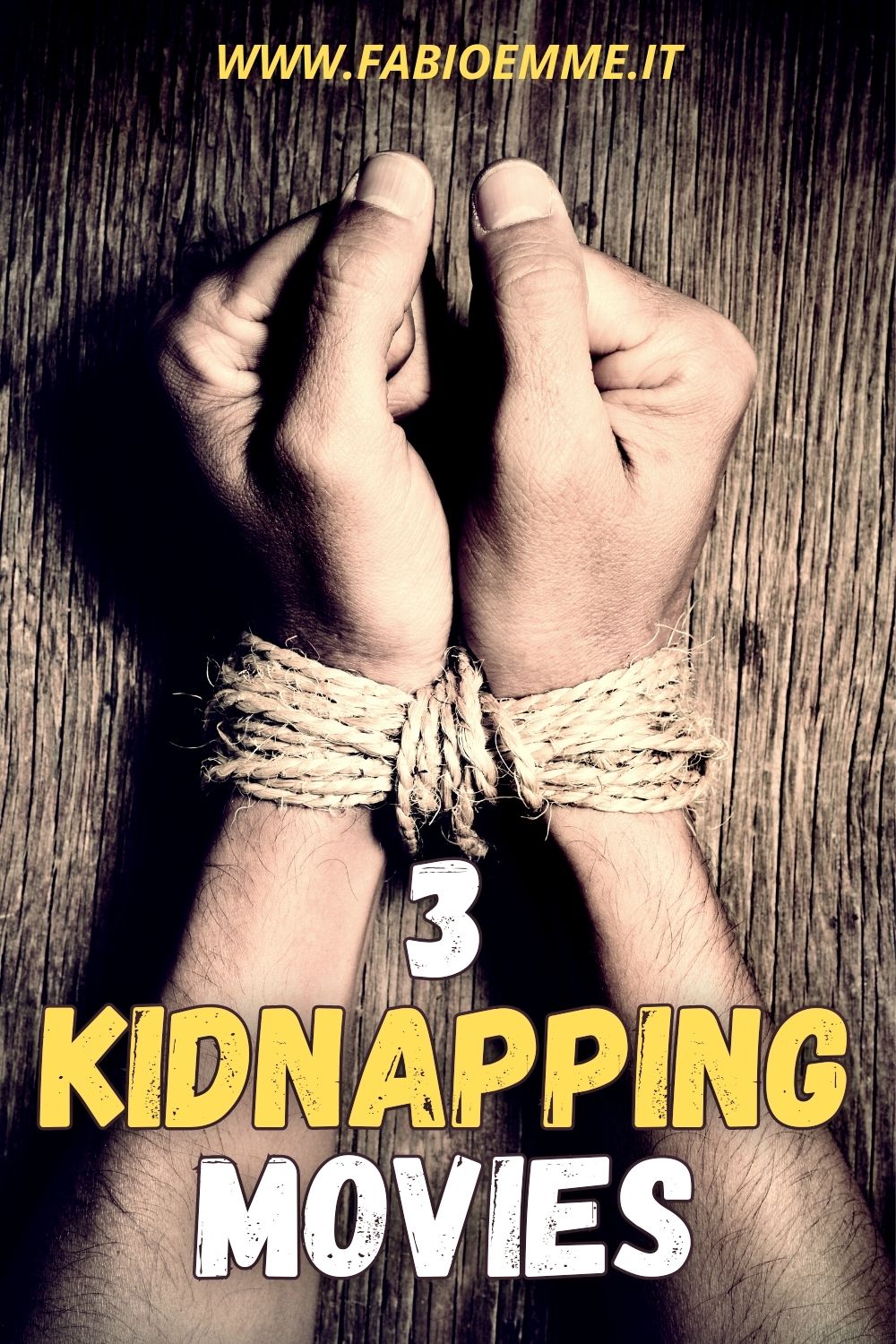 Kidnapping is always a dramatic moment in society’s life, even before it affects the victim’s family.

3 Kidnapping Movies to watch you may have missed over the years.

1 Ransom (1996)
The son of a wealthy businessman is kidnapped.

The shocked family begins negotiations with the kidnappers and the police.

But at the crucial moment, something goes wrong, and the kidnappers raise their demands.

At that point, the father turns the ransom on them, turning it into a bounty over their heads, dead or alive.

A tense family drama with some great twists and role reversals, meticulously constructed with a no-breath rhythm.

The father/mother couple played by Mel Gibson and Rene Russo is perfect in their anger and concern for their son.

Equally lucid and cynical is the kidnappers’ head with the serious and composed face of Gary Sinise.

Ron Howard, as a director, always proves to be a veteran of high-quality entertainment.

2 All The Money In The World (2017)
Based on a true story, the kidnapping of the grandson of a well-known billionaire happened in Italy during the 1970s.

Although the ransom represents a negligible amount for the man, he absolutely refuses to pay.

The desperate mother then flies to Rome and begins a long mediation with the kidnappers.

While trying to buy time, in the meantime, she accumulates as much money as possible to save her son’s life.

An incredible story that is even more shocking as it is true, with the venial passion of an older man for his money combined with his daughter-in-law’s visceral hatred.

A role originally assigned for Kevin Spacey, then overwhelmed by personal scandals and replaced by Christopher Plummer.

Michelle Williams is excellent in the anxious mother’s role, aided by the former CIA agent played by Mark Wahlberg.

Ridley Scott guarantees an impeccable historical reconstruction of the time and immeasurable at combining thriller with family drama.

3 Man On Fire (2004)
A retired former agent is on the wane of his life, indulging in depression and alcoholism.

To earn some money, an old colleague of his offers him a job as a bodyguard.

The man will have to take care of the little daughter of a rich family in Mexico City.

Initially detached, he will end up becoming affectionate with the child, just when one day she is kidnapped under his watch.

Gravely wounded, the man later learns that the ransom payment went wrong, and the kidnappers killed the little girl.

Burdened with hatred and resentment, he will personally go after the criminals to make them pay.

Dakota Fanning is equally good in the little girl’s role, who manages to penetrate the man’s loneliness with her innocence, bringing him back to love life.

Tony Scott was always capable of giving a great step to the movie and always creating great dramas that flow into the action/thriller genre.

Great public success for a film that deserves to be the last of these 3 Kidnapping Movies.