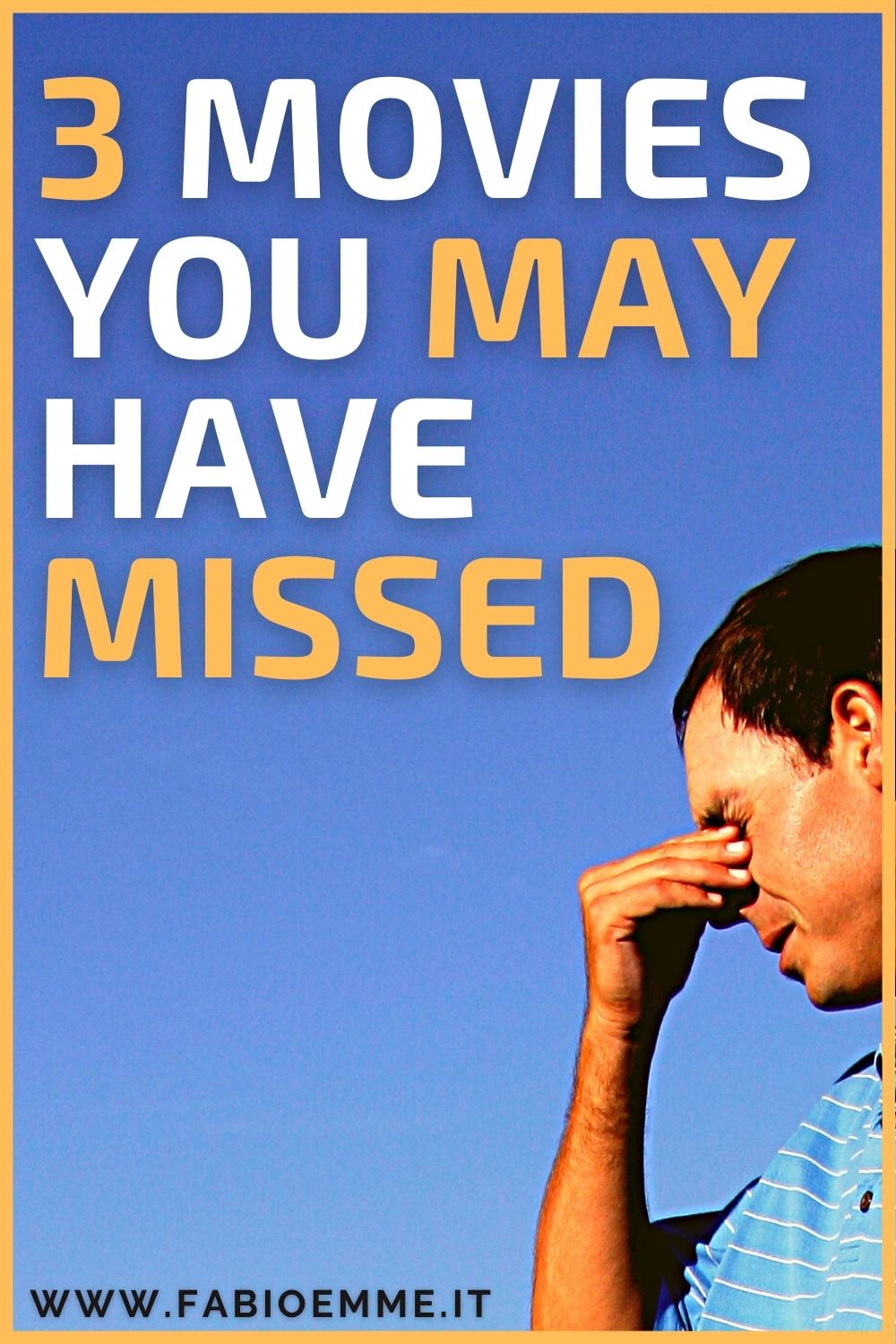 Too many movies to watch and so little time?

3 Movies you may Have Missed among the myriads of others.

1 Upgrade (2018)
A gang assaults a couple after a car accident, killing the woman and making the man paraplegic.

With no longer a life purpose, he’s helped by a client/friend, researcher, and inventor.

A new type of microchip will allow him to move again. Indeed it will be much stronger and faster than before.

Initially reluctant, the man ends up agreeing to be operated on and then keeping the secret.

Back on his legs, the man sets off in search of revenge.

But the microchip has its conscience and its plans that do not coincide with those of man.

As a lead actor, good proof of Logan Marshall-Green with also a suspicious Betty Gabriel as a Detective, who suspects him despite the apparent paralysis.

Leigh Whannell writes and directs this little great action/sci-fi really intriguing and exciting absolutely not to be missed.

2 The Endless (2017)
Two brothers escaped from a sect in their youth.

Once they are adults and arrived at an inconclusive point in their lives, they finally decide to return.

Lovingly welcomed by their old acquaintances, which invite them to stay as if nothing had happened.

But very soon, they realize that there is something deeply wrong in that place.

Inexplicable phenomena and strange photographs and messages seem to guide them more and more towards an impossible solution.

When the younger brother decides to stay while the older one wants to leave, their relationships become complicated.

Aaron Moorhead and Justin Benson are a good couple of directors and protagonists, brothers similar to each other but with very different motivations.

Excellent sci-fi movie shot with great imagination and really effective, recommended for lovers of the old The Twilight Zone series.

3 Radius (2017)
A man awakening in his car with no memory after an accident.

Back on his feet on the road, he soon discovers that anyone who approaches him dies immediately.

Initially terrified, he closes himself in his house, trying to make sure nobody comes near him.

But then he finally finds a woman who seems immune to his lethal power.

With no other way out than to find out the truth, the couple will investigate the events that occurred the night before.

The two protagonists Diego Klattenhoff and Charlotte Sullivan, have excellent chemistry and perform their roles adequately.

Few characters and rural locations are enough for an excellent sci-fi mystery thriller of this kind.

Caroline Labrèche and Steeve Léonard at the script and direction manage the narrative rhythm properly, and the twists are engaging until the latest scene.

Another movie to recover as the last of these 3 Movies you may Have Missed.