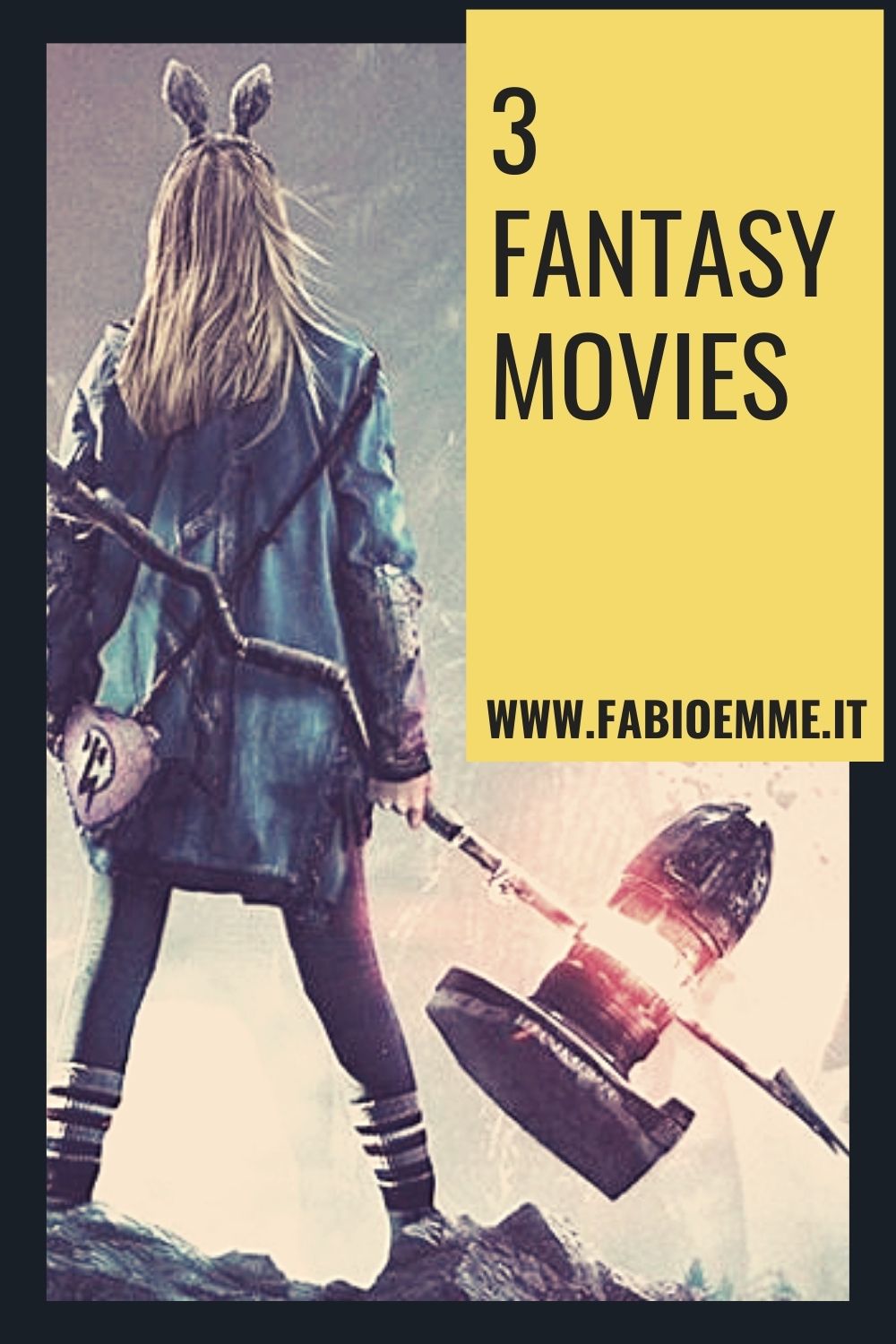 3 Fantasy Movies to transport you to fantastic worlds together with incredible beings.

1 Beautiful Creatures (2013)
He falls in love with a schoolmate who lives in a large isolated mansion.

But he doesn’t know that her family is a group of ancient wizards and witches.

The young girl is on the eve to reveal her true power, deciding whether to be on the light or the dark side.

Her whole community of supernatural people eagerly awaits the moment of the final choice. But the love for the new boyfriend could upset their plans.

The rest of the cast is also excellent, including Jeremy Irons and Emma Thompson, who will fight tenaciously to turn the girl’s choice to light or darkness forever.

Richard LaGravenese excellent as director and writer of the screenplay, capable of building a fascinating fantasy world.

A fantasy teenager for a small saga that many have been waiting for a sequel for years.

A world is full of incredible monsters and creatures, childless queens and witches searching for eternal youth.

Like all fairy tales, stories full of wisdom but also wickedness and cruelty.

Characters are called to moral choices that do not always have the strength to do the right thing.

Envy, desires, weaknesses, and all that makes all humankind awful and amazing at the same time.

Directly from the fairytales by Giambattista Basile, a movie with a wonderful cast like Salma Hayek, Vincent Cassel, and Toby Jones.

Matteo Garrone definitely directs an uncommon fairy tale movie that any fantasy fanatic should see at least once.

3 I Kill Giants (2017)
A little girl abstracts from the difficult world that surrounds her.

Projecting herself into her fantasy, she is a warrior in an eternal fight against giants.

But is it just fantasy or is there something real?

As the little girl prepares to fight a fearsome enemy, her family is increasingly worried about her condition, which they cannot understand.

The lovely little character tells us an ancient fairy tale in a new modern key.

The very young Madison Wolfe is perfect as a protagonist, holding the scene and giving pathos to her character.

Imogen Poots is also quite good as her sister and the always elegant Zoe Saldana as her teacher.

As a director, Anders Walter manages the fantasy part expertly, mixing it with the family scenes and always leaving the viewer uncertain about the giants’ real existence.

A movie is not well recognized since now, but it fully deserves to conclude these 3 Fantasy Movies.

Tucker: The Man and His Dream