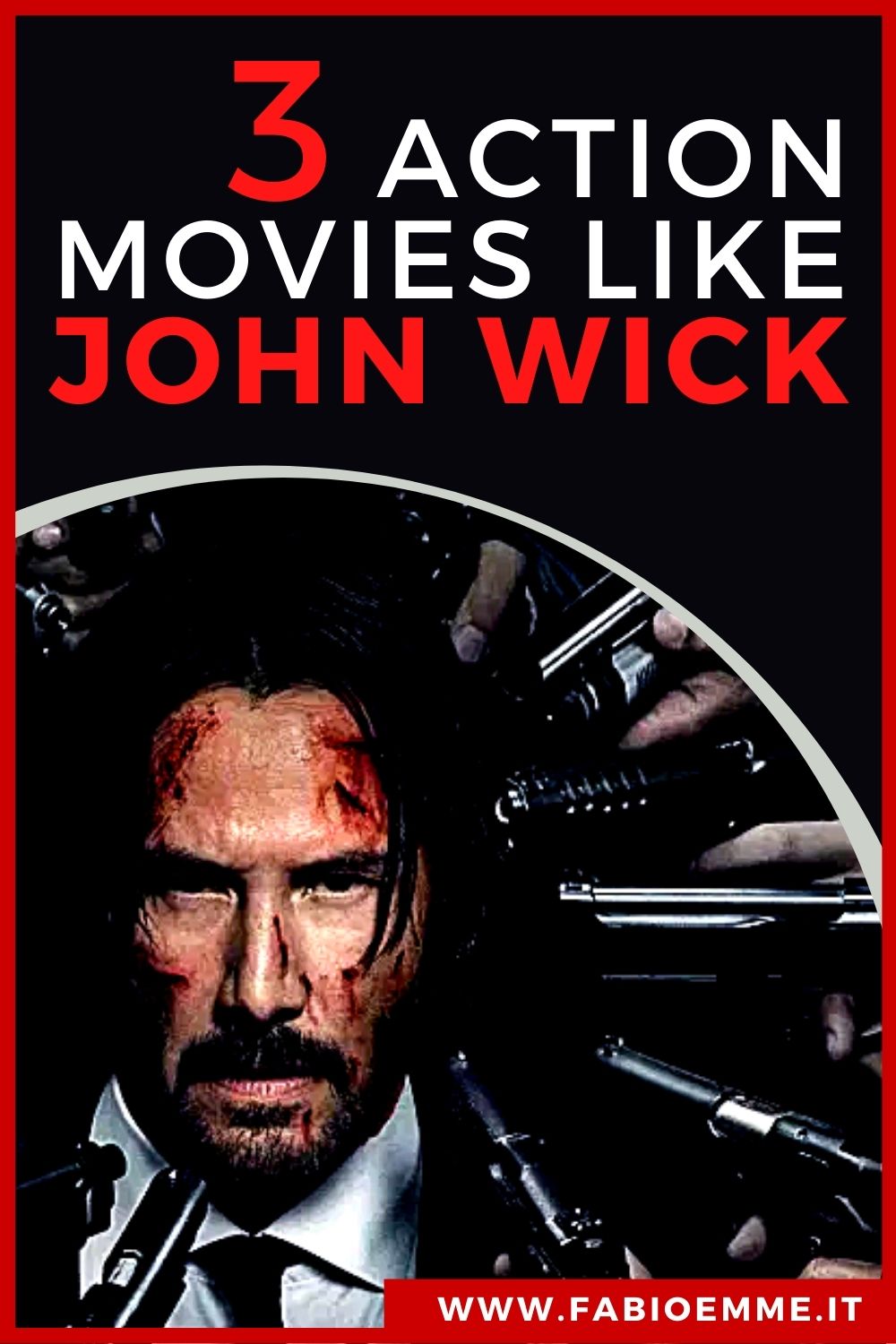 Here for you 3 Action movies like John Wick where to find that kind of emotions.

1 Hard Boiled (1992)
Two gangs are fighting relentlessly for the monopoly of crime in the city.

Two tough as steel cops are the only ones who try to counter them.

When they find out they no have other choices, they make a common cause to win the war.

A successful combination of spectacular action sequences and oriental humor made in an inimitable style.

The frenzied rhythm and the superfine direction drags the viewer almost breathless until the end.

As usual, Chow Yun-fat is cool and likable and a well-known face to all Chinese cinema fans.

Tony Leung Chiu-Wai is also good, apparently a criminal but really an undercover policeman who risks his life for justice.

John Woo teaches the world making an action movie with this absolute cult full of humor and spectacular shooting.

A title that can only be the first suggestion in a list of 3 Action movies like John Wick.

2 Haywire (2011)
A mercenary betray his woman’s partner in what was supposed to be their last job together.

Escaping all over Europe until she returns to America, she kicks and punches his way along to reach the truth.

Gina Carano leader is an absolute fighter in great shape capable of taking down any enemy without mercy.

Her enemy is a bunch of good actors like Michael Fassbender, Ewan McGregor, and Channing Tatum.

Additionally, a severe and fine Bill Paxton is the protagonist’s father.

3 Salt (2010)
She was the best and most respected CIA agent, mainly after she survived a Korean prison.

Until one day, a spy walks into her offices and accuses her of treason, and she has to run without peace.

The woman, hunted by her entire agency, finds no refuge anywhere.

She will have no choice but to investigate the mysterious conspiracy herself, discovering more than she wanted to know.

Chased all over Washington, she will ultimately make his way into the White House to extract the answers by force of blows to those who have ruined her life.

As the main character, Angelina Jolie is in great athletic shape and strong emotional intensity.

Moreover, Liev Schreiber and Chiwetel Ejiofor are both perfect as antagonists in the role of two colleagues who believe the woman a traitor.