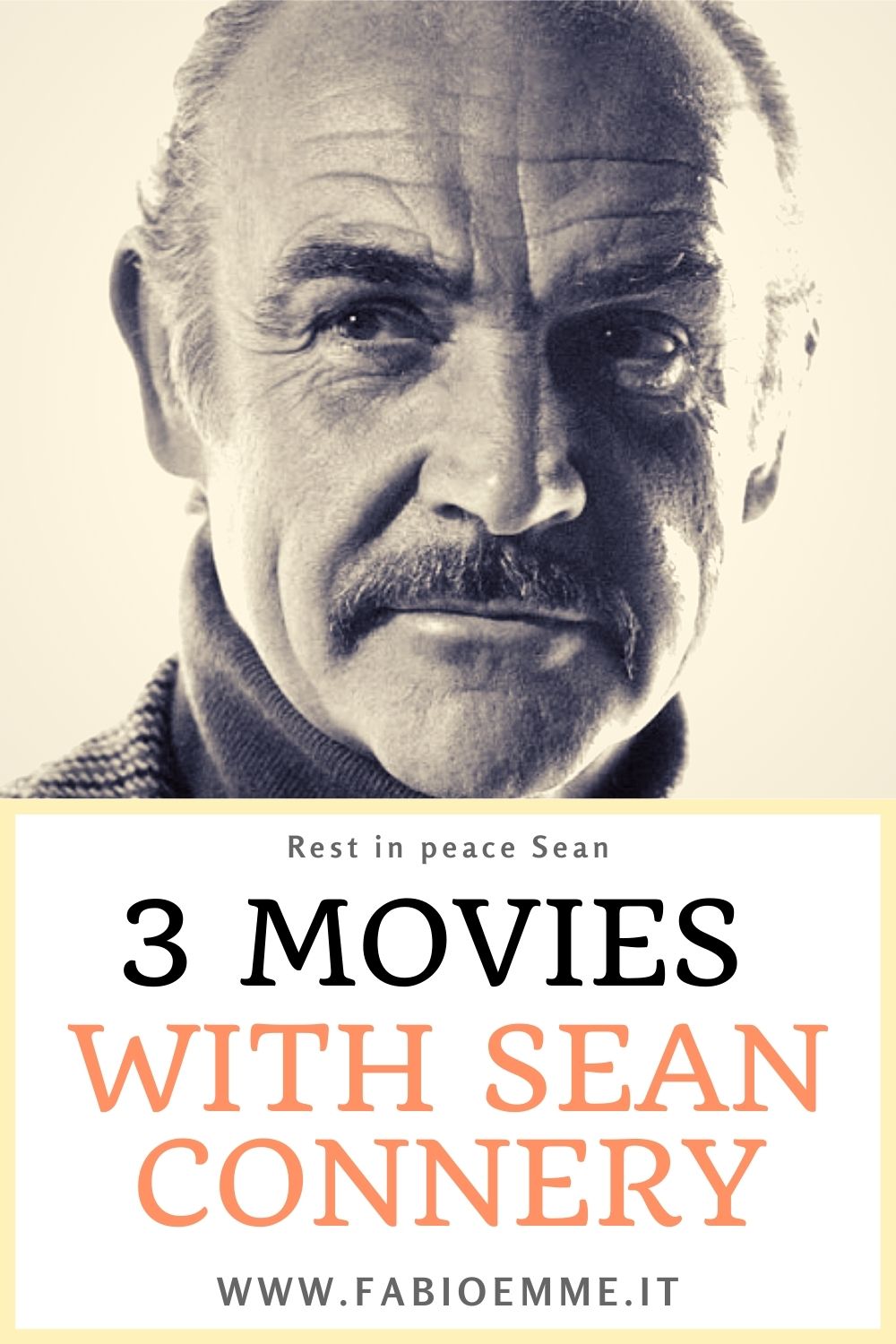 Still, in mourning for the great Scottish actor’s recent death, let’s retrace some of his greatest and least known movies today.

3 Movies with Sean Connery that you cannot miss absolutely.

Recruiting criminals with all kinds of abilities wants to rob every single apartment in the building where his mistress lives.

But involving so many problematic people altogether will be impossible to manage as he believed.

Not to mention that the police and a wealthy businessman who intends to blackmail him are both secretly guard him.

Elegantly interpreted by the unfortunately recently missed Sean Connery, here as a smart guy wants to do things too big.

Also, fitted and beautiful Dyan Cannon in the mistress’s role not too hard and smart as she thinks she is.

In conclusion, the splendid Christopher Walken always good as a character actor in any role.

A classy heist movie directed by the fabulous Sidney Lumet was at ease with any movie’s genre.

2 Zardoz (1974)
In a dystopian future where human thought is controlled in every aspect, Sean Connery decides not to follow the rules anymore.

From hunting-trained savages to elite in command of the rich and immortals, the hero will make his way to the tremendous truth behind his world.

He will learn that the gods they have all feared all their lives are a lot different from what he believes.

Far to be gods, when on the contrary, they’re nothing but vile profiteers who use culture and technology to terrorize the mass.

A futuristic mystery movie that perhaps not everyone will know of the famous Scottish actor.

Next to him, the beautiful and capable Charlotte Rampling as one of his worst enemies and persecutors.

John Boorman writes and directs an extraordinary movie full of layers of stories to decipher.

Indeed a story to be absorbed by looking at it several times even after many years in time.

3 The First Great Train Robbery (1978)
It is taken from the famous book by Michael Crichton, here also directing the movie.

In the 18th century, an irreducible thief organized a brilliant and reckless robbery of a train loaded with gold.

A plan where everything seems to go wrong, and once a problem is solved, another worse one immediately arises.

Based on a true story, one of the most spectacular and daring thefts carried out against any kind of adversity.

Always excellent Connery as the gang leader, hiding their fears from others to keep them in good spirits.

Top actors such as Lesley-Anne Down and Donald Sutherland will help him achieve what seems impossible.

Crichton‘s excellent work also as a director who, a few years after the magnificent Westworld, achieves another cult.

Another heist movie, vintage this time, the particular and refined and excellent conclusion of these 3 Movies with Sean Connery.