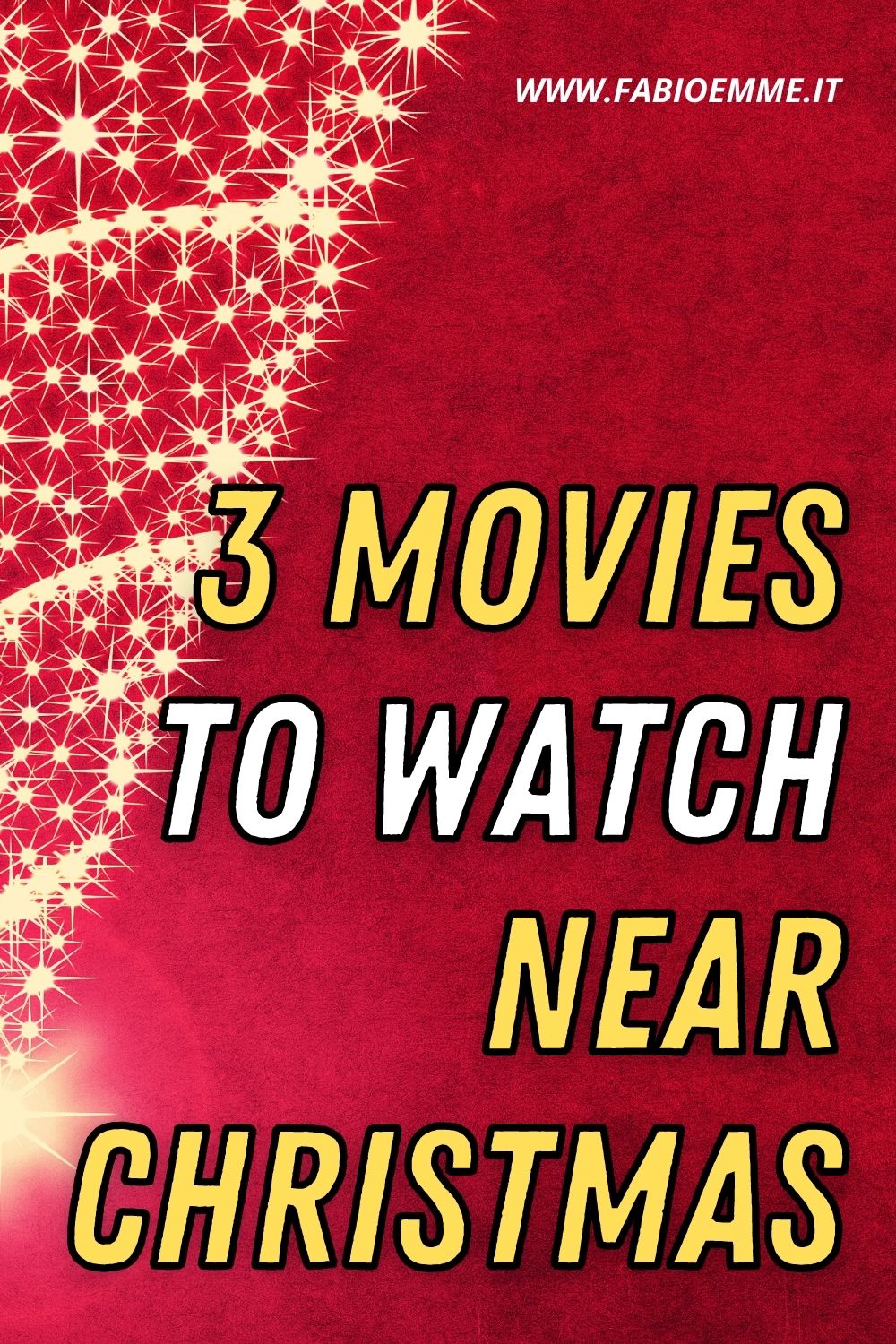 Ho ho ho, Christmas is coming … but are you tired of seeing the same movies every year?

Nothing better than that these 3 Movies to Watch near Christmas a little different as usual.

1 Rare Exports – A Christmas Tale (2010)
In the frozen heart of Finland, an expedition funded by an eccentric billionaire finds something.

According to the mythological legends of the place, the secret tomb of Santa Claus will turn out to be a ruthless hunter of children.

A monster with the appearance of a demonic animal with forked horns buried in the deepest ice, upon which the Finnish people then built a mountain of stones to prevent them from escaping.

A local boy becomes convinced of the threat after finding a massacre of animals and more frequent disappearances in his small village.

The child tries unsuccessfully to warn older adults, at least until it is too late.

A particular Christmas-themed movie offers us another angle of Santa Claus, here a baby-eater worthy of the best horror fairy tales.

Cast of unknown actors including the little protagonist played by Onni Tommila.

A hilarious and original Finnish / Norwegian horror, directed with great skill by the good Jalmari Helander.

2 Reindeer Games (2000)
On the eve of their release, two prison cellmates are attacked during a fight between inmates, and only one survives.

Once out, the survivor will go in search of a long time pen friend of the other.

After a correspondence of love letters that lasts for years, in fact, the girl wants to give him a hot Christmas based on sex and passion.

But passing off as his friend, the unfortunate boy will find himself involved in the girl’s brother’s crazy criminal plan.

The man is a violent thug who, with his gang of arms traffickers, wants to rob a casino on December 24th Eve.

Convinced by the misunderstanding that the protagonist has already worked on it and knows the security measures, it will leave him no choice but to participate in the theft.

Excellent couple Ben Affleck and Charlize Theron for this crime with a double and triple game between dangerous criminals armed to the teeth.

More than effective to Gary Sinise as a ruthless criminal.

A funny and as bad movie as it is, directed by veteran John Frankenheimer, already the author of the amazing Ronin.

3 Kiss Kiss Bang Bang (2005)
Love and crime in the golden world of Hollywood.

A petty criminal finds himself, escaping the police, at an audition for a film that will open the way to success as an actor.

Later flanked by a gay detective to better immerse himself in a part that he will have to play while trying to re-conquer an old love.

The woman, however, is very worried about the disappearance of her sister a few nights earlier.

The strange couple will then investigate the entourage of beautiful and famous people frequented by the sister.

Merciless comedy/pulp portrait of the star system’s world and is false light of which it shines.

Equally good and beautiful Michelle Monaghan in the role of the old lost love.

The first movie directed by Shane Black, former author of the famous Lethal Weapon screenplay and The Last Boy Scout.

A thriller/romance told aided by a narrative voice in a fun swirl of misunderstandings and jokes in the middle of the Christmas holidays.

Lighter and more family movie is perfect as the last of these 3 Movies to Watch near Christmas.