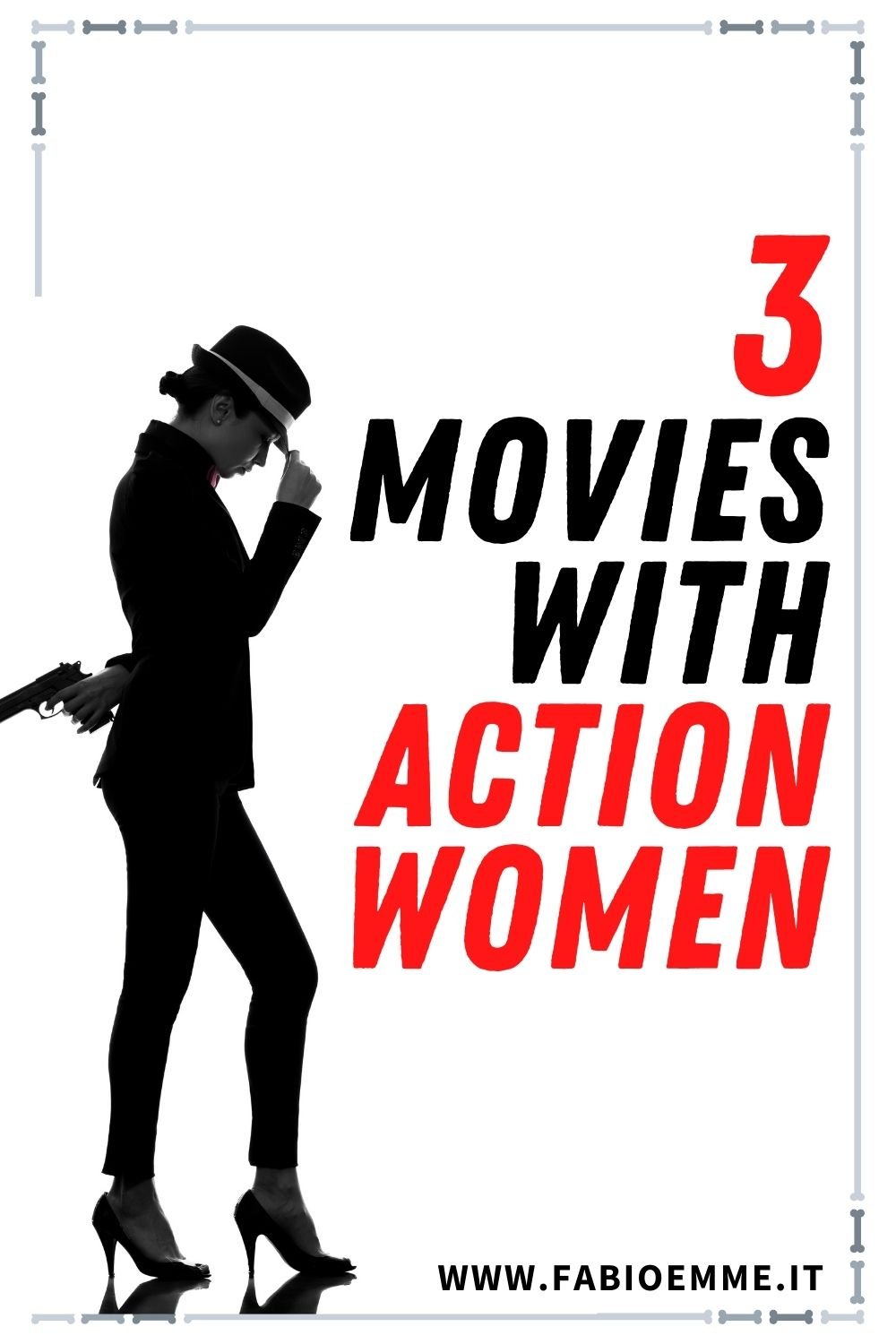 They are beautiful, and they are lethal. Their hands can be silk or steel.

They are 3 Movies with Action Women.

1 Everly (2014)
She wanted to escape with her daughter for a better life, but the evil boss discovered and decided to eliminate her.

Stuck on the top floor of a hotel, she”ll have to fight a bunch of deadly such as picturesque assassins.

Striking siege against the woman for a growing madness until the inevitable final duel.

A pure and raw action all supported on the forms and the verve of the beautiful Salma Hayek.

The actress manages to be tough in fights to be tender in relationships with her daughter and mother.

The character of the boss, played by Hiroyuki Watanabe, succeeds in taking his place in history with a few minutes of presence.

Written and directed by Joe Lynch, a one-room movie that entertains with class, femininity, and elegance.

2 Momentum (2015)
A robber woman meets with her accomplices for a heist.

It was supposed to be a simple bank robbery but suddenly ends up in a shootout with a dead.

So the police start a hunt, and she decides to fly away as far as possible.

But just in the moment of escape, plus, she finds herself involved in blackmailing a powerful senator.

Determined to bury her together with the whole affair, the politician will open war to her for the whole city.

With government agents and police hunting her, the woman will soon be in an all-or-nothing situation.

Another funny action with a fugitive hunt played by the beautiful Olga Kurylenko, finally in an entirely starring role.

Excellent antagonists with Morgan Freeman doing the ruthless Senator and James Purefoy as leader of his henchmen.

3 The Villainess (2017)
She is the deadliest woman in all of Korea.

Trained since childhood by the same killers of her father, she longs for revenge but now must serve.

But trying to get out the only end surrounded with the government and with the worst criminal gangs.

Fighting both with her great skill and violence, she will try to make deals to rebuild her life.

The beautiful and talented Kim Ok-bin works well to give the character a few words and glances.

Successful direction by Jung Byung-gil, who alternates drama and action well without doing takes over either of them.

In the East already a cult movie, perfect as a final exclamation point to these 3 Movies with Action Women.