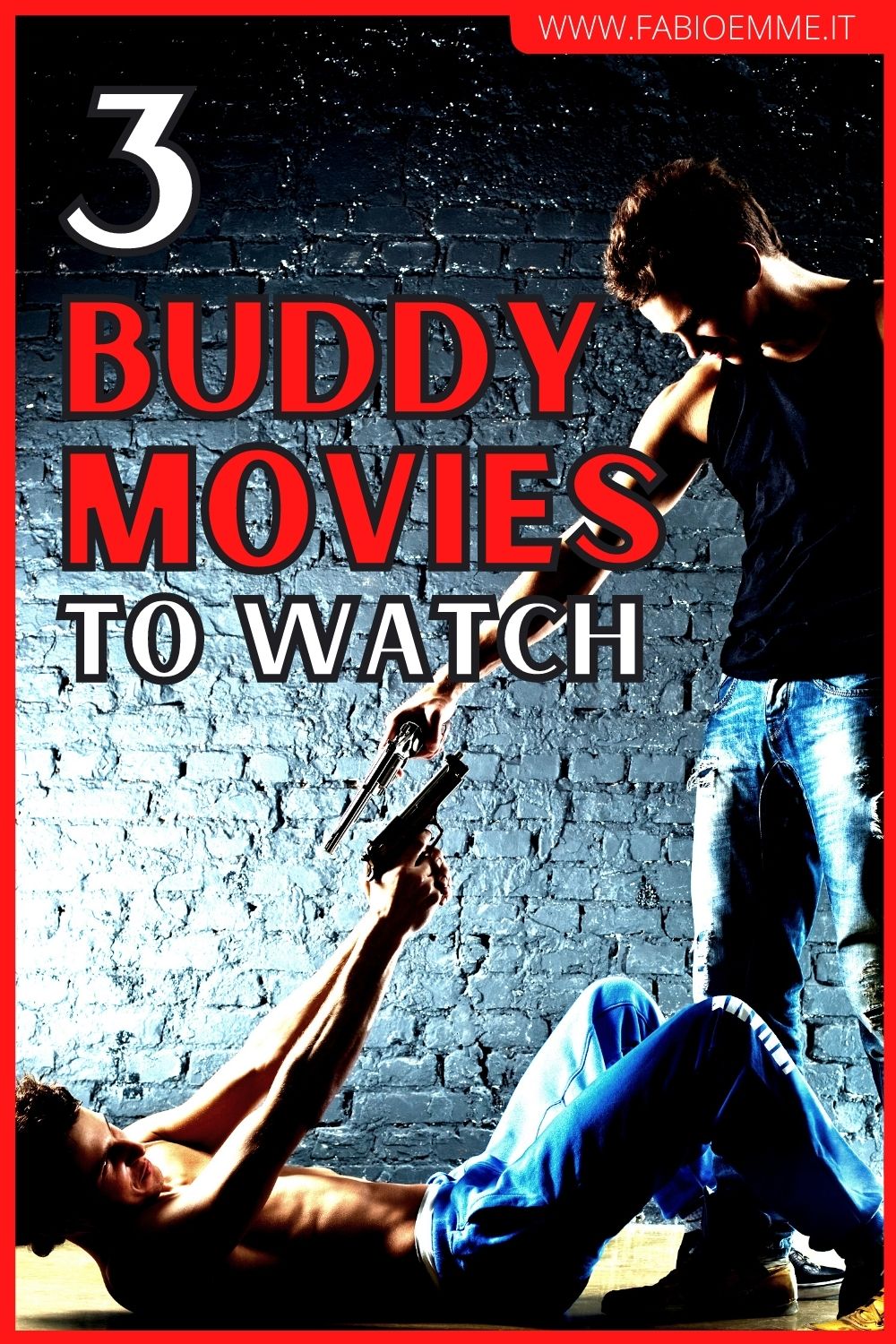 What’s better than watching two friends/enemies make their way through the world of crime?

3 Buddy Movies to Watch to light up your evening, enjoy!

1 War on Everyone (2016)
They are two policemen who are not exactly law-abiding.

In effect, they build the rules themselves according to the circumstances.

When an international trafficker ends up in their sights, they begin to persecute him night and day.

Until a kidnapped kid is involved in the story and the rest of the department leaves them alone.

At that point, it will be a war on everyone.

Excellent pair of cops for an action where the humor is not explicit but internal to the characters.

Alexander Skarsgård and Michael Peña support each other, giving a leading performance as actors.

The screenplay and direction of John Michael McDonagh, already author in 2011 of the excellent The Guard, was measured and adequate.

But upon payment, his partner is killed while he manages barely to save himself.

An old colleague of his victim then sets out on the trail of the killer.

Finding both at the center of a conspiracy between criminals and corrupt cops, they will have to reluctantly team up to get out.

Two characters outside the box played by a very muscular Sylvester Stallone and the younger policeman Sung Kang.

It was excellent then as a brute Jason Momoa, an atypical mercenary more interested in honor and revenge than money.

Crackling action full of humor directed by veteran Walter Hill with the usual class that sets him apart.

A never banal movie was full of aesthetic and direction choices that elevate it above any other buddy movie shot in recent years.

3 The Nice Guys (2016)
They are two very different private investigators, one more alert and violent and the other more careless and defenseless.

Finding themselves both searching for a missing girl, after an initial antagonism, they will end up making a couple.

Together they have to deal with an intricate skein of money, power, and beautiful women.

Excellent Ryan Gosling in his career’s most comedic role, along with a bad and tough Russell Crowe.

A pulp movie set in the 70s, written and directed with rare humor and intelligence by the solid Shane Black.

It has found its admirers in the last years and is perfect for ending these 3 Buddy Movies to Watch.