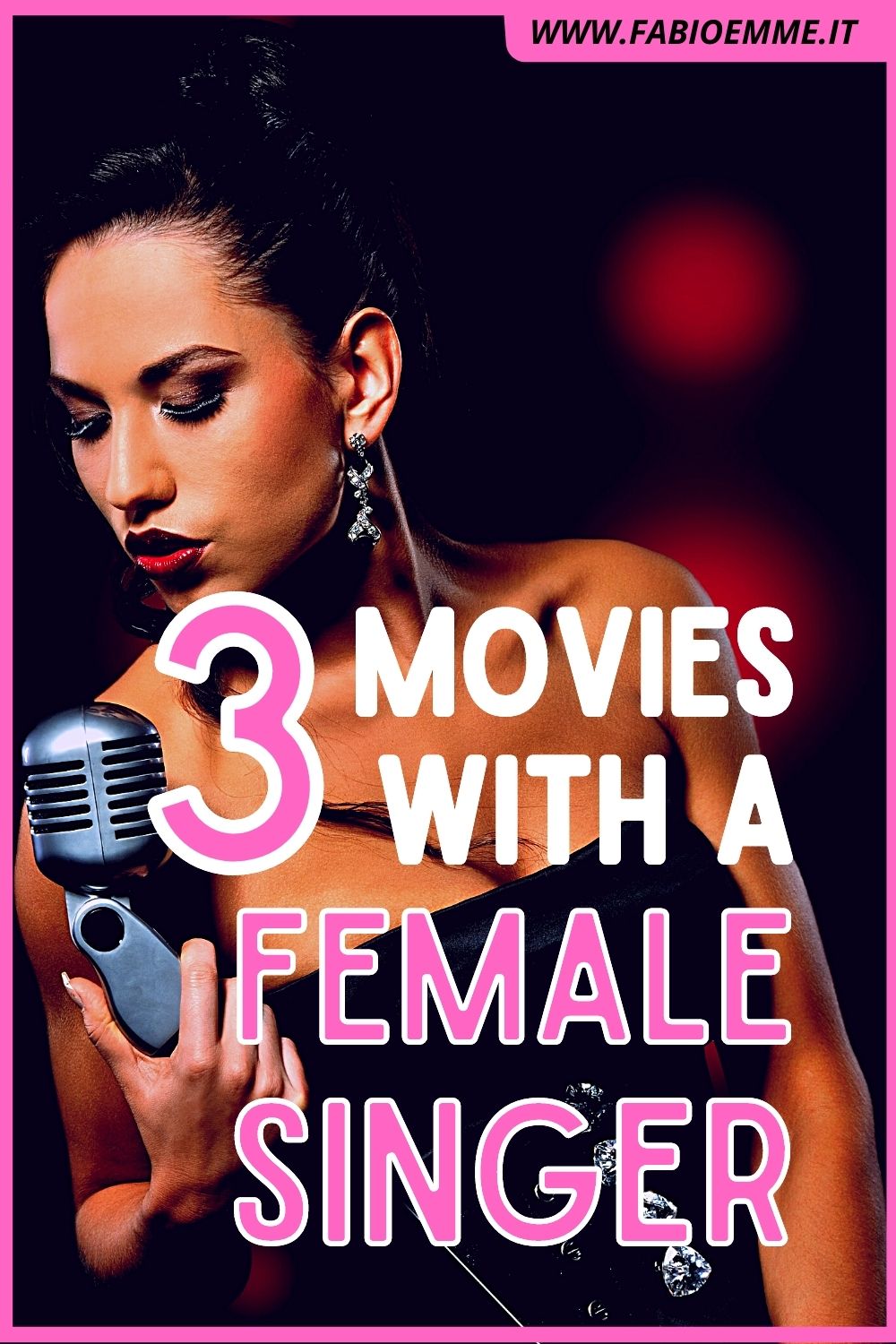 Not just singers but beautiful angels with a heavenly voice.

3 Movies with a Female Singer that you may have missed over the years.

Indeed, his ex-girlfriend, now a famous singer, was kidnapped by a notorious local criminal during a concert.

Her husband/manager hires him as well as a paid mercenary to help him.

Together with a female soldier, they must make their way into the gang’s lair and rescue her.

Michael Paré in his life’s role and a very young Diane Lane, beautiful singer princess to save.

Also entertaining Rick Moranis in his role as the tough little manager and superb Willem Dafoe as the villain.

As mentioned in the opening credits, a rock & roll fable directed by the great Walter Hill.

Almost unique movie in knowing how to combine action and musicals in an explosive and irresistible mix.

2 Clean (2004)
A dramatic existential change movie about a young mother trying to has her son back.

After her husband’s death, a successful rock star with which was addicted to alcohol and drug abuse, she remains alone.

To regain her life and son’s custody will have to face a series of personal and work vicissitudes until really and finally, accept herself.

An uphill road towards the return to normalcy for the sweet but extremely determined Maggie Cheung.

Intense and charismatic Nick Nolte in the father-in-law’s role, inflexible and understanding towards the woman’s difficulty.

In conclusion, an excellent film by Olivier Assayas always good at touching all the strings of the emotional guitar of human beings.

3 The Fabulous Baker Boys (1989)
Two musicians see their career as piano players in decline, so they decide to add a voice to their group by hiring a singer.

After a series of unsatisfactory auditions, they are dazzled by a beautiful blonde with a warm and sensual voice.

The girl is a bit narrow-minded and vulgar in her attitudes, but thanks to their advice, she manages to make herself loved by the public, becoming a real diva.

But success will go hand in hand with the love for one of the two brothers, who will end up ruining everything.

Excellent musical-romance boasts a marvelous cast with brothers Jeff Bridges and Beau Bridges as musicians and Michelle Pfeiffer in the young singer’s role.

Another movie with an initially successful triangle becomes more and more unstable over time until the inevitable separation.

Directed and written by Steve Kloves, a sweet and relaxing story of love and family, perhaps here at the best film of his career.

Small cult as a final period to these 3 Movies with a Female Singer absolutely to watch and listen to their beautiful songs.