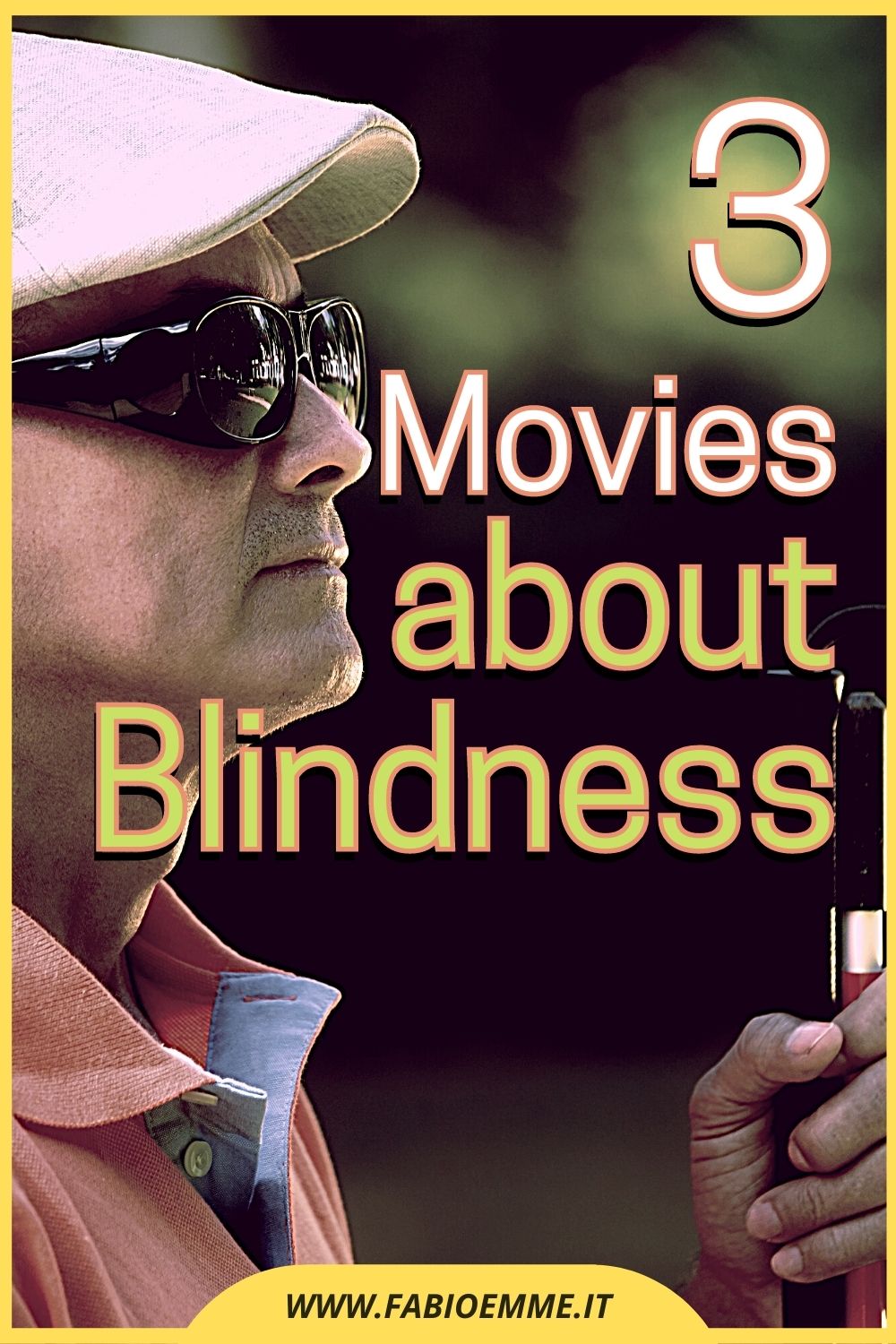 Have you ever met a blind man who can make you open your eyes?

3 Movies about Blindness that are absolutely a must-see.

1 Blind Fury (1989)
He lost his sight in a battle in Vietnam, after which he was reported missing.

Back in the United States, he searches for an old fellow soldier because he has been blind.

But the man is the victim of some Las Vegas loan sharks who want to force him to produce a new type of drug.

Thanks to a Vietnamese master’s training and his trusty sword hidden in the walking stick, the man will fight against everything and everyone.

Simply irresistible Rutger Hauer as a blind swordsman, skilled with the sword and ironic always and in any case.

At his side Terry O’Quinn before the success of Lost and the little Brandon Call to shoulder the hero.

Directed by the efficient Phillip Noyce, who always gives the right action or comic rhythm to all the scenes.

A small cult of the 80s with one of the coolest blind men in the history of cinema.

2 Blindness (2008)
A terrible epidemic spread around the world.

Slowly reaching to everyone, the disease makes people blind.

Initially, the various states began to help the sick in hospitalization centers.

But when the numbers grow too much and many government members are also affected, the situation deteriorates.

Abandoned to themselves, the shelters become more like concentration camps where the law of the strongest and cruelest is in force.

Dramatic cross-section of our society, never as relevant as today in the days of Coronavirus, the story is capable of telling mass psychology through a science fiction premise.

The couple Mark Ruffalo and Julianne Moore are perfect as protagonists, especially the latter playing the only woman who seems not to be affected by the virus.

Great direction by Fernando Meirelles, who gives the right dramatic crescendo to the story while always remaining credible in every scene.

A must-see pandemic film that has gone unnoticed over the years.

The victim is a rich old blind man who lives alone in an isolated area.

What seemed like an easy hit will soon become a struggle for survival. Indeed, the man is a mad murderer who hides monstrous secrets in his home.

Above all, Stephen Lang in the role of the blind man is much more dangerous than the sighted children and much more determined to achieve his goals at any cost.

The trio of young thieves Daniel Zovatto, Dylan Minnette, and the talented Jane Levy as the main protagonist is also par.

Small horror thriller directed with great emotion by Fede Alvarez, of which we had already tested excellent ideas in the remake of Evil Dead in 2013.

Excellent genre gem at the end of these 3 Movies about Blindness that give 3 very different but all valid approaches on the subject.