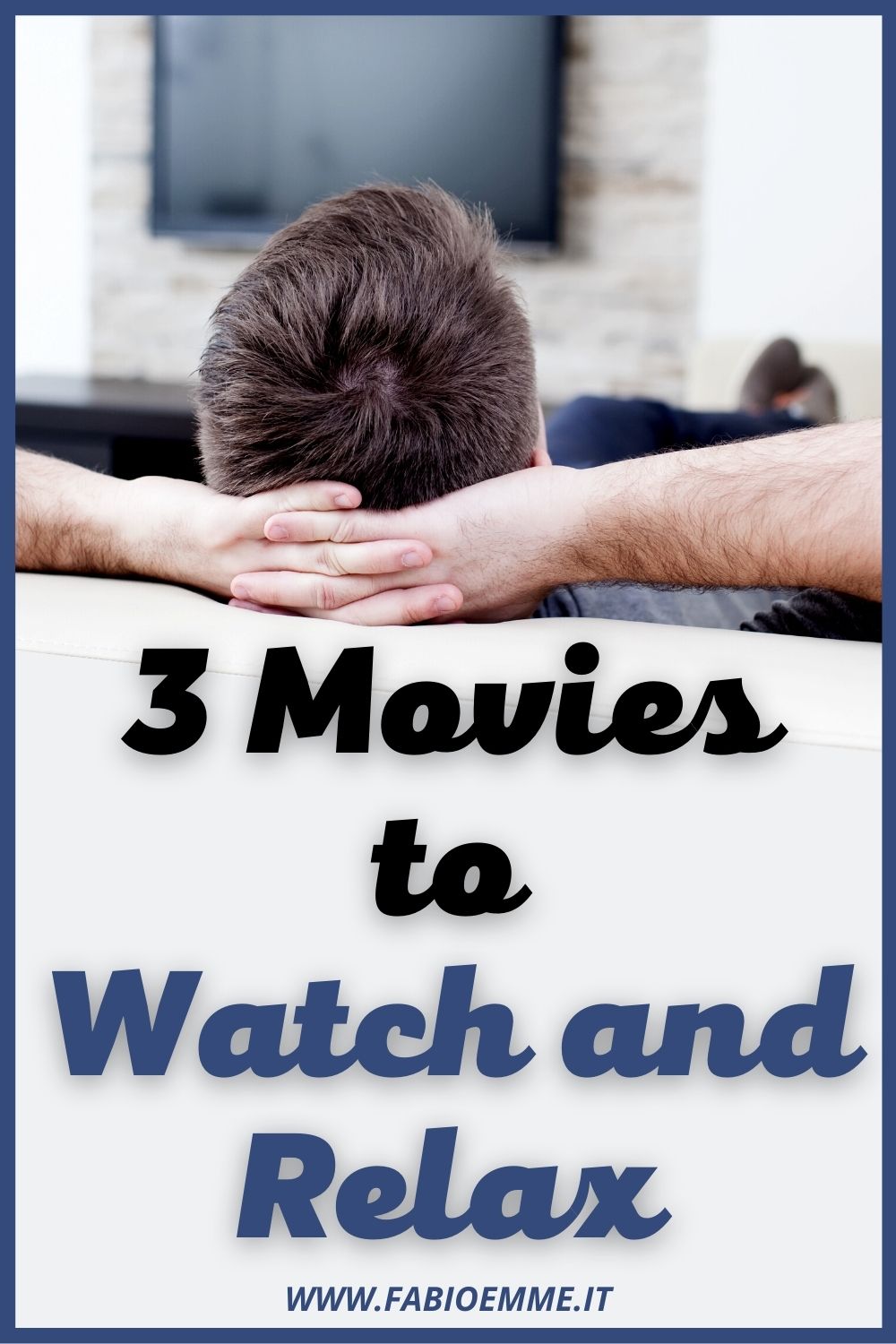 Sometimes we don’t need shootings, chases, murders or stories with ghosts and aliens.

Sometimes we just need 3 Movies to Watch and Relax.

But he has a great talent for repairing objects.

One day in the train station where he bivouac he finds an old non-functioning automaton.

The object is inextricably linked to the story of Georges Méliès, one of the first great directors in the history of cinema.

Full of quotes and references to the first men who began to transform cinema into art, the movie is also an excellent story of growth.

The two young actors Asa Butterfield and Chloë Grace Moretz, the main protagonists of the story, are very good.

Fantastic then the two great Christopher Lee and Ben Kingsley as usual actors of enormous level and charisma.

Martin Scorsese‘s act of love for early cinema for a sweet and relaxing fairy tale from other times.

2 The Dreamers (2003)
Romantic and irreverent love triangle set in Paris during the social riots of 1968.

A young American moved to the city and lived with two wealthy brother and sister.

The two have a morbid relationship in which they will also be able to involve the third stranger.

Another movie that overflows quotes in every scene, full of relaxation and delicacy in the middle throes of revolt.

3 characters locked in a house that create continuous and changing two-on-one alliances.

By challenging and competing continuously against each other, none of the three will be able to outdo the others.

Just as each of them will never be the same without the other two.

Trio of exceptional actors like Michael Pitt, Louis Garrel and the divine Eva Green at their best.

Immense movie by Bernardo Bertolucci for a story that honors the world of art and that of movies.

So they decide to add a voice to their group by hiring a singer.

After a series of unsatisfactory auditions, they are dazzled by a beautiful blonde with a warm and sensual voice.

The girl is a bit narrow-minded and vulgar in her attitudes, but thanks to their advice she manages to make herself loved by the public, becoming a real diva.

But success will go hand in hand with the love for one of the two brothers who will end up ruining everything.

Excellent musical-romance that boasts a stellar cast with brothers Jeff Bridges and Beau Bridges as musicians and Michelle Pfeiffer in the role of the young singer.

Another movie with an initially successful triangle but which becomes more and more unstable over time until the inevitable separation.

Sweet and relaxing story of love and family directed and written by Steve Kloves, perhaps here at his best film of his career.

Perfect and harmonious ending for these 3 Movies to Watch and Relax when you need to be at peace with yourself.