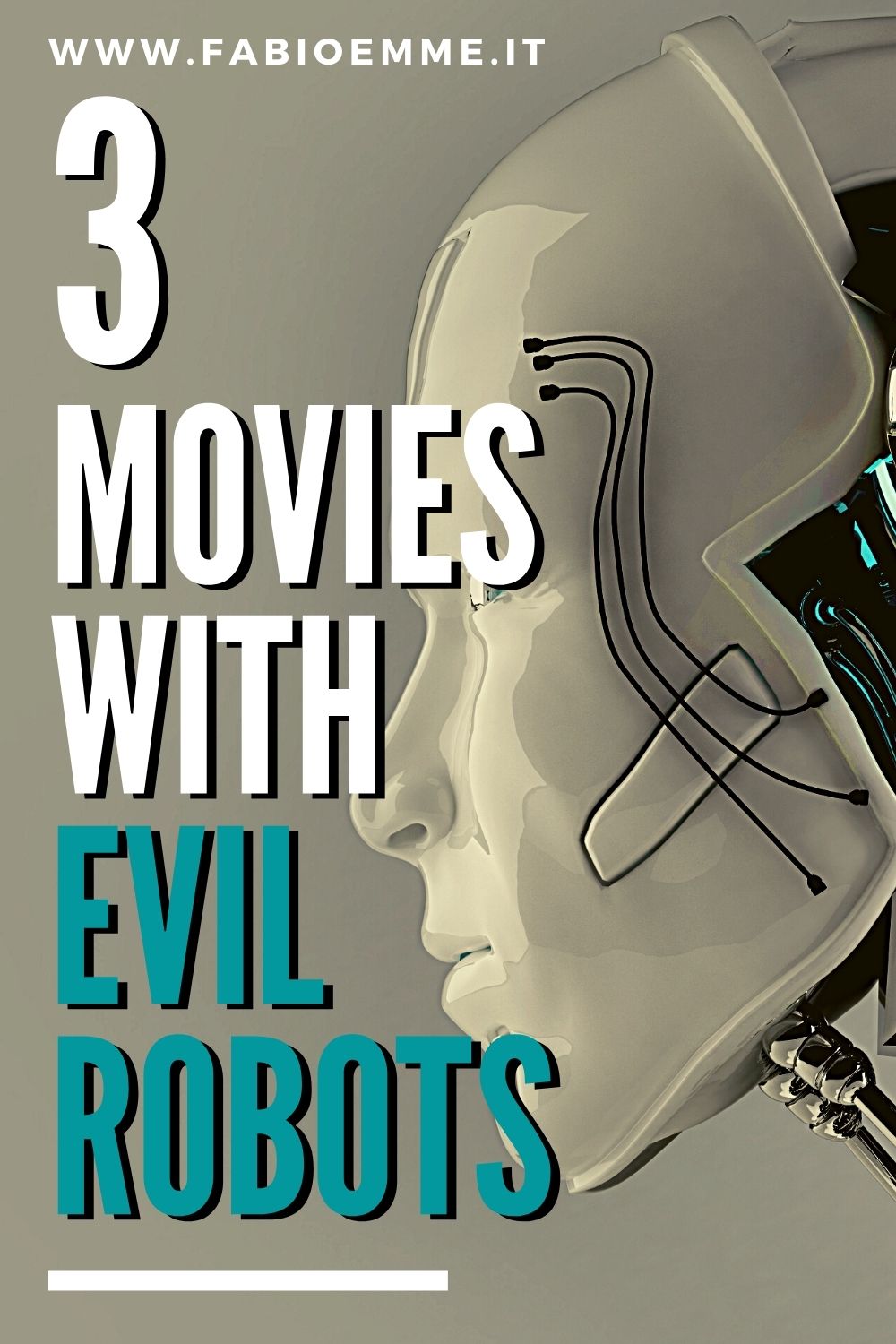 Here for you, 3 Movies with Evil Robots where a murderous platoon of humanoid machines ready to mercilessly grind everything in front of you.

But with grace and delicacy 😉

1 I am Mother (2019)
From birth, she raised only with this robot mother, living isolated from the rest of humanity.

The arrival of a stranger at the doors of his bunker will change everything.

What were the certainties will become terrible truths that he will not be able to help but face.

A little sci-fi with an evil robot voiced by the excellent Rose Byrne.

Together they always good Hilary Swank and the very young Clara Rugaard-Larsen to complete the cast.

Good direction by Grant Sputore, who manages to combine a good mystery feeling with the classic sci-fi.

A delightful movie also distributed on Netflix but to have on DVD to complete your collection.

2 Kill Command(2016)
Enjoyable sci-fi action we could set among Terminator and the Predator.

A group of soldiers led by a woman with computer implants in her brain set off for a remote island drill.

What should have been a simple training soon becomes a struggle for survival against a new species of increasingly evolved and merciless robots.

Good composition of the troop with actors like Thure Lindhardt as commander and David Ajala as his second.

Vanessa Kirby is also wonderful as an observer who has a partly robotic brain and will help them fight evil robots.

Directed and subject by Steven Gomez, who manages to balance the tension well before and after the great action scenes.

In conclusion, excellent sci-fi/action that additionally has cool special effects and simple but well-inspired photography.

3 Battle Drone (2018)
A singular handful of mercenaries accept the work of an old friend.

A simple task to terminate quickly and without attracting attention.

But the job is actually a trap for testing a deadly new type of weapon.

Dirty Dozen‘s like in hi-tech sauce, with a revived Michael Paré in a small cameo.

Unusual work by director Mitch Gould makes an unpretentious sympathy as last of these 3 Movies with Evil Robots.