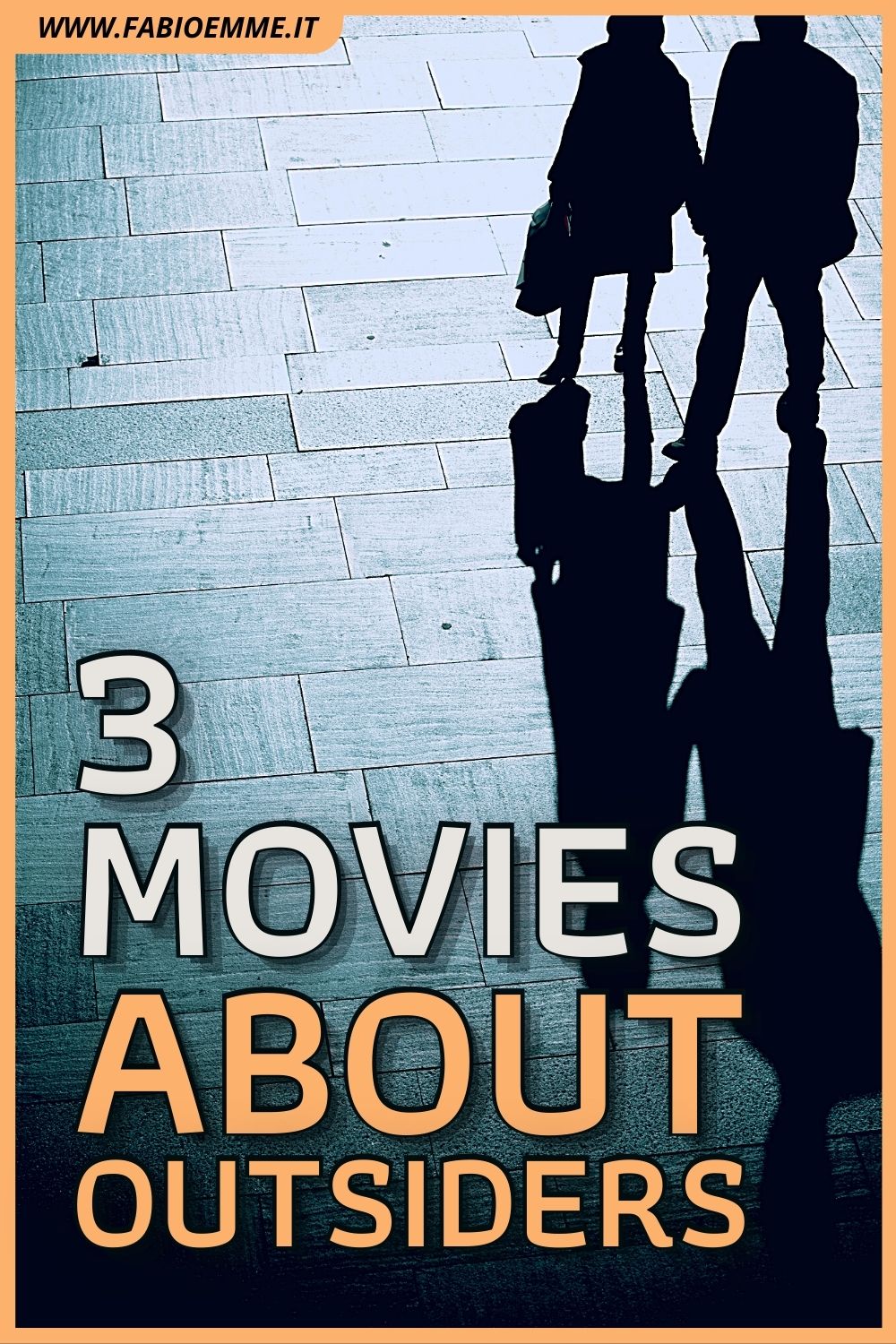 They are losers, often criminals, 3 Movies About Outsiders for our society.

But they too have a heart, a soul and something to say.

Inspired (very loosely) by a real news story from the 1950s, the relationship between two outsiders.

The two young lovers do not hesitate to kill her father and then run away.

From South Dakota to the border with Canada, two young who cannot and want not find a place in society.

The boy is a young Martin Sheen killing anyone stands in his way, but always tender and understanding with her.

The girl an even younger Sissy Spacek as a confused, in need of protection and instinctive girl.

A movie written, directed and produced by Terrence Malick; at his debut in a career until become one of the leading exponents of the union of art and cinema.

Talent that already expressed here in the research of the cure in the form as its meaning; one of the anti-commercial directors by definition.

He works in a comic shop and she’s actually a hired hooker by her boss to give him some love.

Once the spark is triggered she would like to change her life but her protector obviously disagrees.

The boy will have to intervene himself, then forcing both of them to flee.

The loving couple Christian Slater and Patricia Arquette are really excellent, young and beautiful and really pissed off when necessary.

Literally amazing then the rest of the cast full with actors like Dennis Hopper, Gary Oldman, Christopher Walken.

Not to mention Val Kilmer in the role of the ghost of Elvis, imaginary mentor of the protagonist.

Directed by Tony Scott and written by Quentin Tarantino, this story it had to be part of Pulp Fiction in first place.

Then cut and made as a stand-alone, it become a little cult movie.

An introverted girl living in her own world swallows a whole bottle of medicine.

Her parents believe in a suicide attempt and have her locked up in a psychiatric hospital.

She bond friendly with the rest of the girls with whom have long and fluctuating relationships.

Excellent as usual Winona Ryder as main character coupled with a phenomenal Angelina Jolie maybe in her best role ever.

In fact, she play a girl of great charisma, admired by everyone but also cruel and sadistic to them.

Directed by James Mangold, with a good minimalism that enhances the skill of the various actresses and the excellent script.

Definitely more than worthy as the last of our 3 Movies About Outsiders.