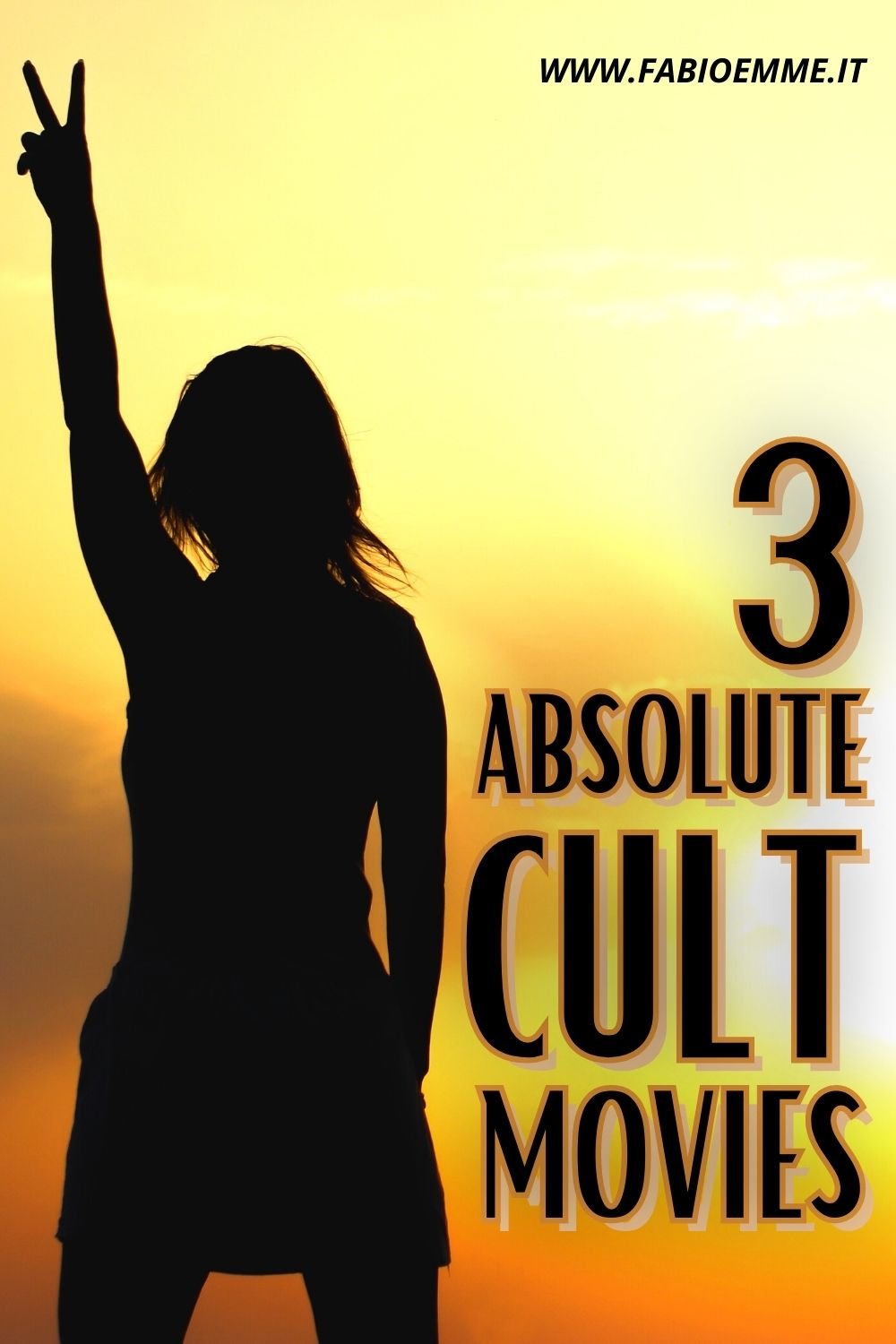 There are films that are superior and that cannot be discussed.

3 absolute cult movies for all ages and all types of spectators. Period.

1 Lost Highway (1997)
A famous musician is haunted by some anonymous videos shot at home without his knowledge.

Shortly thereafter, he will be jailed for the murder of his wife.

Incredibly, the guards opening the door the next day find another man in his place.

A younger guy who works in a shop that at first glance seems to have nothing to do with the killer.

But their lives are now inevitably intertwined.

Indistinguishable between a thriller and a dream, a romance and a mystery, a movie that re-invents cinema while re-proposing stories already seen many other times.

An absolute cult that made the already famous David Lynch immense, taking his cinema to a further higher level.

2 The Big Lebowski (1998)
For a mistake a man sees himself attacked by some thugs who demand money.

But the debtor is actually his namesake who has no intention of paying the debts of his young trophy wife.

Except that the girl suddenly disappears and the namesake will ask him to mediate with the kidnappers to release her.

Irreplaceable Jeff Bridges as the laziest man on hearth in addition to the simply irrepressible John Goodman with the look and the fierce attitude of the great John Milius.

Honorable mention to a disturbing and also sexy Julianne Moore and a crazy bowling’s player like John Turturro.

Generational masterpiece of Ethan and Joel Coen, now mentioned everywhere and known by everyone, but which is always a pleasure to mention for the umpteenth time.

3 Army Of Darkness (1992)
Third and final chapter of the Evil Dead saga, one of the funniest horror ever made.

Let’s start exactly where the second movie ended, with the poor protagonist sucked into a vortex back in time.

Arrived in an unspecified medieval village, it will be the only hope of the citizens to survive the attack of darkness.

Just as he himself was stupid enough to be the cause of their attack to begin with.

Probably the best movie ever by Sam Raimi, able to combine swashbuckling monsters and b-movie zombies in a simply inimitable way.

A worthy conclusion to this 3 absolute cult movies.