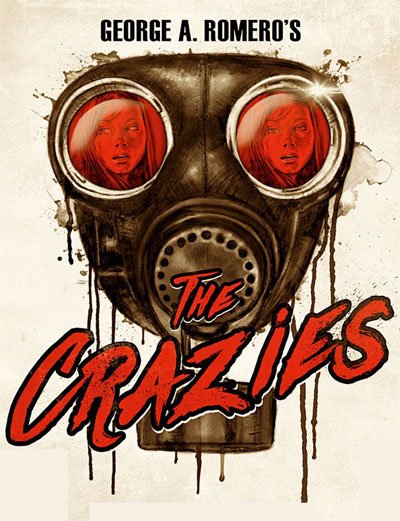 A mysterious disease begins to drive the people of a small village crazy.

The sheriff alerts the authorities who immediately send a team of scientists along with the army.

Very quickly the behavior of the infected becomes more and more violent.

As results also the armed response of the soldiers who place the city in quarantine.

Classic horror of the master of the genre George A. Romero, capable with little means of telling a grandiose epic.

A movie perhaps forgotten in the sea of ​​zombies that followed Romero’s works.

A story that complete the biography of the zombie’s father touching on different themes but always with the same inimitable style.

It also still inspires many directors today, such as the 2010 remake of the same name.