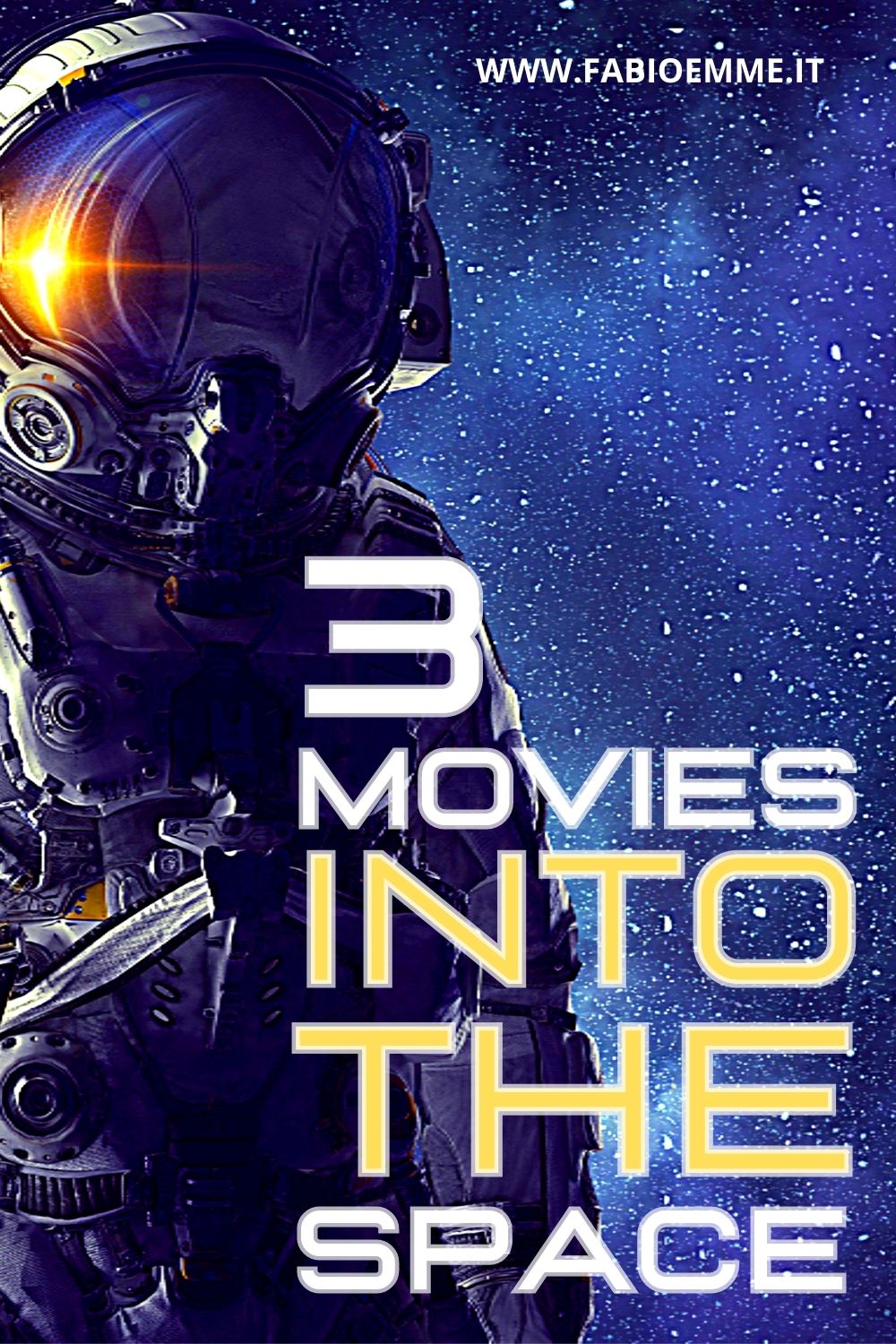 However empty the immensity of space is, you’ve to fill it with imagination.

3 Movies into the Space to get lost in darkness of the great universe.

1 Aniara (2019)
It had to be a common work travel from Earth to Mars on the immense commercial spaceship Aniara.

But suddenly the passengers find themselves stranded indefinitely in space after an accident.

At that point it is no longer possible to go back or continue the journey.

Without a future and no hope a woman will fight to fit into the new society that will be formed in that immense coffin with no way out.

2 A.I. Rising (2018)
A man embarks on a very long journey on behalf of a large multinational to the depths of remote space.

To help him maintain his sanity and not go crazy with depression and loneliness, the company joins him with an android woman.

A woman with beautiful features and an advanced artificial intelligence who learnes how to please the man.

But at some point even that won’t be enough.

Curious film with only 2 actors on stage equally good like Sebastian Cavazza and the sex-star Stoya.

3 Ad Astra (2019)
In search of his father who has disappeared for years on a scientific expedition that ended in tragedy.

Brad Pitt ventures to the limits of our solar system on a journey through space that man is trying so hard to adapt to his survival.

But in addition to the limits and challenges of the unknown, there are also the greed and fears and ignorance of human beings.

All that will put a strain on the steel temper of the soldier who will have to look inside himself to understand what it is. really willing to do.

Directed by the really good James Gray and with a little but essential role for Tommy Lee Jones.

A must see for lovers of slow and philosophical sci-fi.