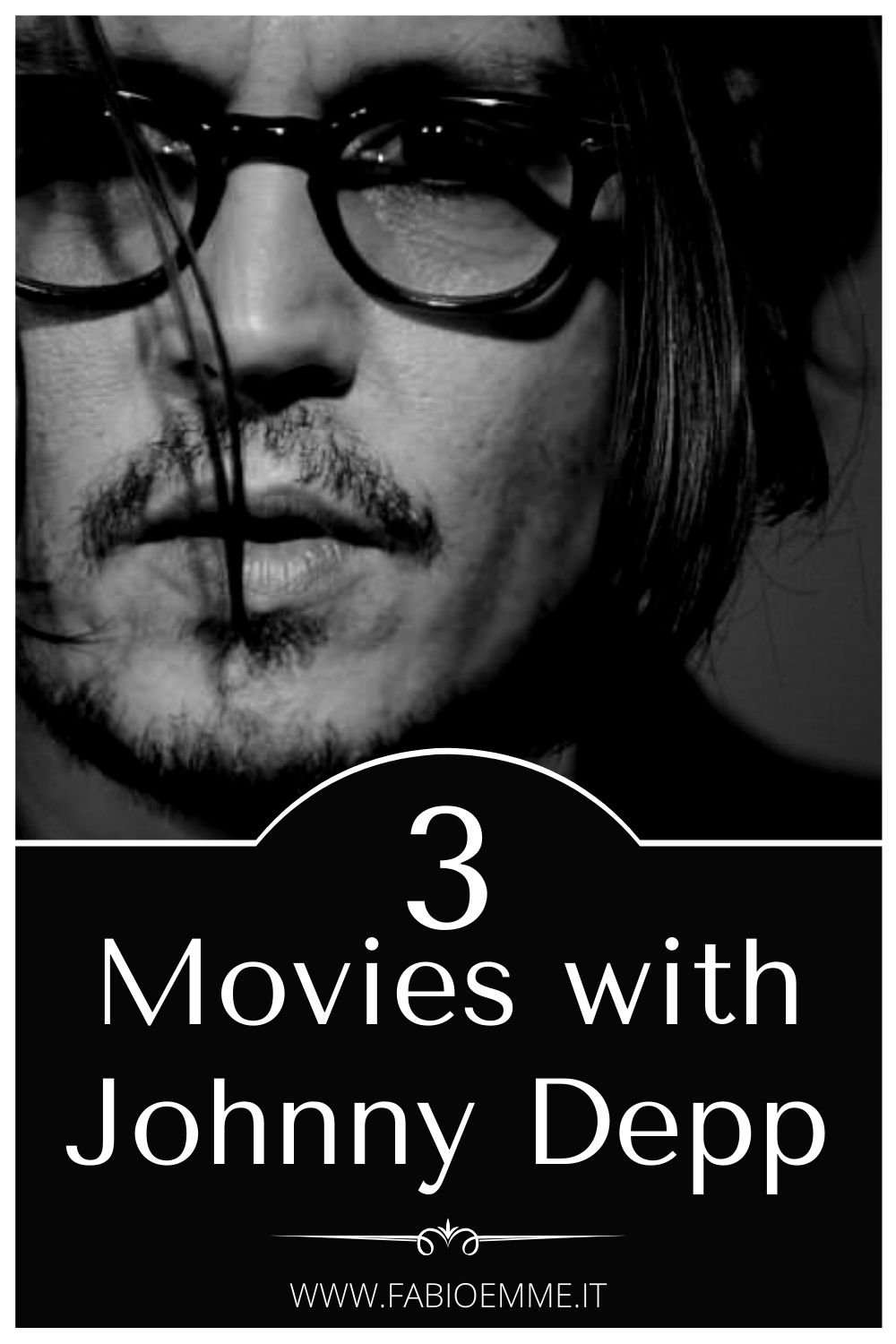 Johnny Depp photo edited by the original from Eric Forman on HDwallpapers.net

An actor who combines a childish and almost stupid way of doing things with a mature and almost diabolical charm.

3 Movies with Johnny Depp selected for you where the actor gives his best in 3 really different performances.

1 Nick of Time (1995)
A stranger kidnaps his daughter and asks him to kill a woman if he wants to get her back.

Furthermore the woman is a governor about to political rally, surrounded by security officers.

A heart-pounding thriller with a Johnny Depp fighting for his daughter’s life against a really bad Christopher Walken.

Fantastic direction by John Badham who shows us the story in real time, always with a watch in sight to click the time left to the protagonist in order to save his daughter.

2 The Ninth Gate (1999)
He is a famous unscrupulous book hunter.

When a wealthy client asks him to find a very rare book about the Devil, he immediately flies to Europe.

Going from town to town he will be more and more convinced that he is being followed by the Devil himself.

Excellent film by Roman Polanski who directs a cynical and detached Johnny Depp but always as usual ironic and fascinating.

3 Dark Shadows (2012)
Centuries ago he was in love with a beautiful girl who, when rejected, casts a terrible curse.

Forced to be a vampire for eternity, he is awakened two hundred years later.

He will return to his old castle to find his family disgraced.

At his side two great and beautiful actresses like Michelle Pfeiffer and Eva Green complete a great cast for this last of 3 Movies with Johnny Depp.