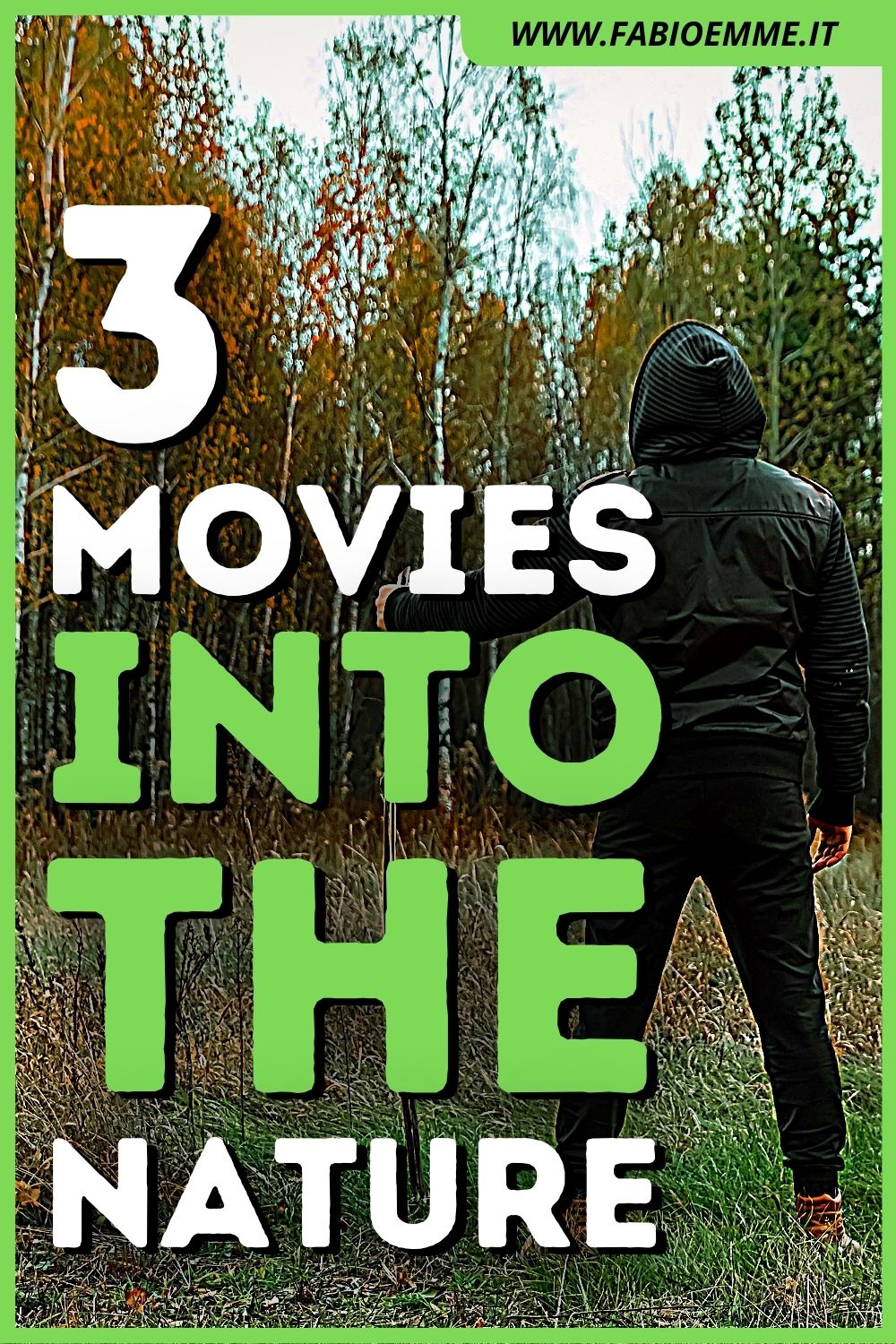 Men who live, love, fight and die into his primal environment.

A fascinating theme proposed here in 3 Movies into the Nature selected for you.

1 The New World (2005)
Revisitation of the classic myth of Pocahontas.

An English Captain finds himself in the still pristine lands of Virginia.

In the wonders of a nature still intact and waiting to be discovered, you will also find love.

Great direction by Terrence Malick capable of combining the delicacy of sentiment with the violence of the war of conquest.

Excellent Colin Farrell as the protagonist and the always good Christopher Plummer in a supporting role.

An all-American story of discovery and destruction, absolutely worth collecting.

2 Valhalla Rising (2009)
A mysterious warrior is a prisoner of some Vikings.

They make him fight in deadly fights for profit, until he can break free.

After massacre his captors, he will only spare a child who will accompany him on his journey.

Epic and spiritual story of man against nature directed by the great Nicolas Winding Refn.

Force of nature in this case perfectly embodied by the absolutely silent protagonist played divinely by Mads Mikkelsen.

One of the best movies by the danish director, truly one of the most talented of his generation.

3 Captain Fantastic (2016)
A man and his family live in the middle of nature, completely alone and self-sufficient.

But the death of the mother they had abandoned years ago brings them back into society.

On their way to the funeral, the initially compact family will begin to question their father’s incorruptible ethics.

Smart movie about independence and the human need to have relationships.

In essence, is the possibility of being unbound and free from constraints really freedom?

A must see film with a great Viggo Mortensen absolute protagonist.