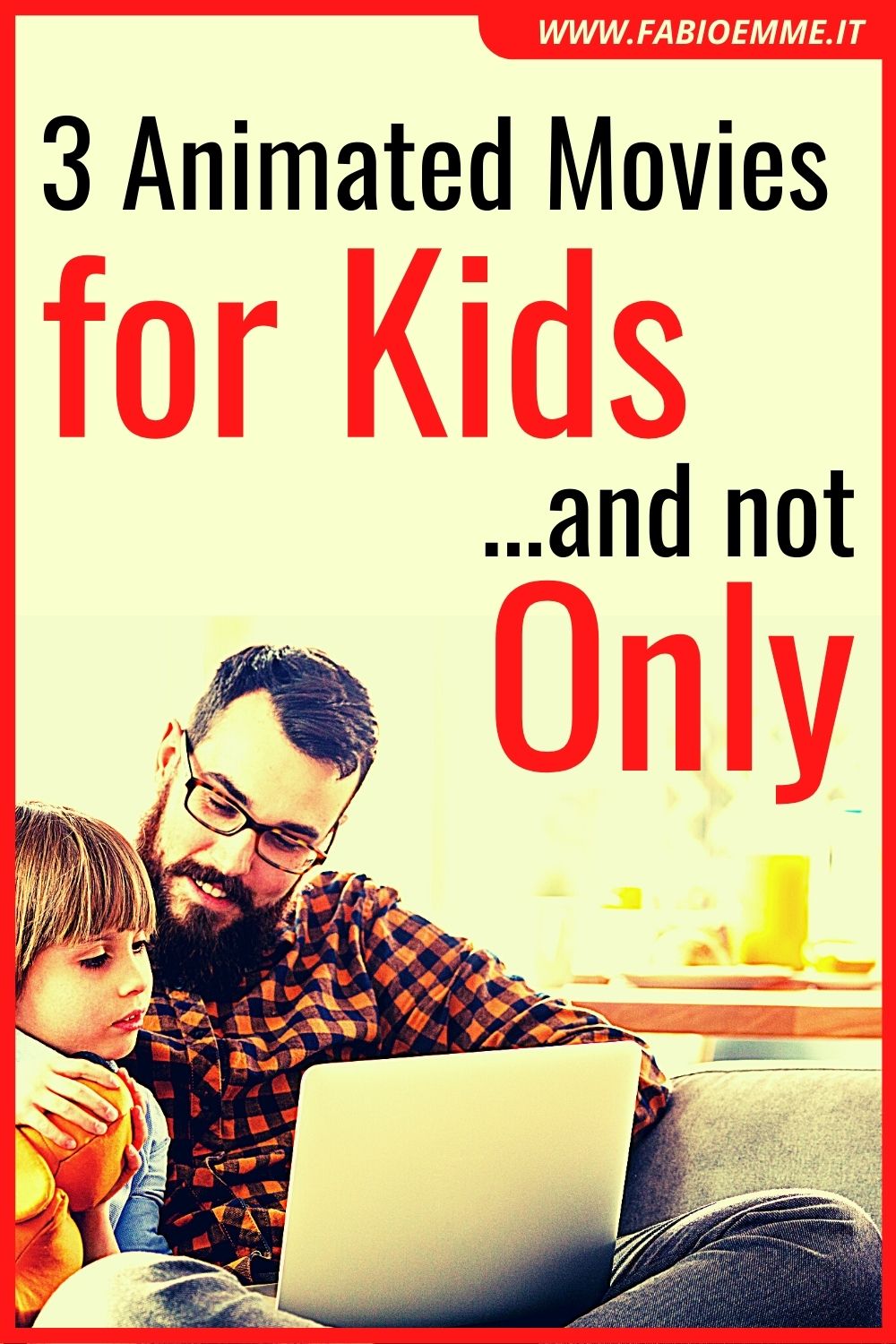 Do you want to see an animated movie with your children, but are you afraid it would boring you or being too complicated for the little?

Here for you 3 Animated Movies for Kids to make your choice easier, good for any evening and any type of audience.

1 Osmosis Jones (2001)
We never notice it, but inside our bodies billions of living beings contribute to our existence.

In this animated movie we see what happens inside us.

A white blood cell called Osmosis Jones will have to fight a terrible disease in search of new victims.

Funny and smart, more ‘right than ever in these days of global epidemic and with an always good Bill Murray in the non-animated part of the story.

A movie perhaps a little forgotten today, perfect for children and adults too.

Forced into the body of an old woman, she will meet another young wizard with whom she will befriend.

The man will also invite her to live in his mansion, a flying castle full of magical artifacts.

Directed by the inimitable genius of Hayao Miyazaki, a story for all ages and all cultures.

In addition, excellent dubbing with Christian Bale to give the voice to the protagonist.

3 Rango (2011)
Traveling by car with his master, a domestic chameleon is thrown into the street remaining all alone.

For him it will be the beginning of an incredible adventure.

Finding himself by mistake as the sheriff of a ruined city, he will have to fight against ruthless speculators and water thieves.

Directed by Gore Verbinski, visionary director and author of horror films such as The Ring and the famous Pirates of the Caribbean‘s saga.

Johnny Depp‘s voice for the protagonist is simply fantastic, perfect for an animated funny western like this one.

Great clever movie full of quotes as the last of these 3 Animated Movies for Kids … and not Only.