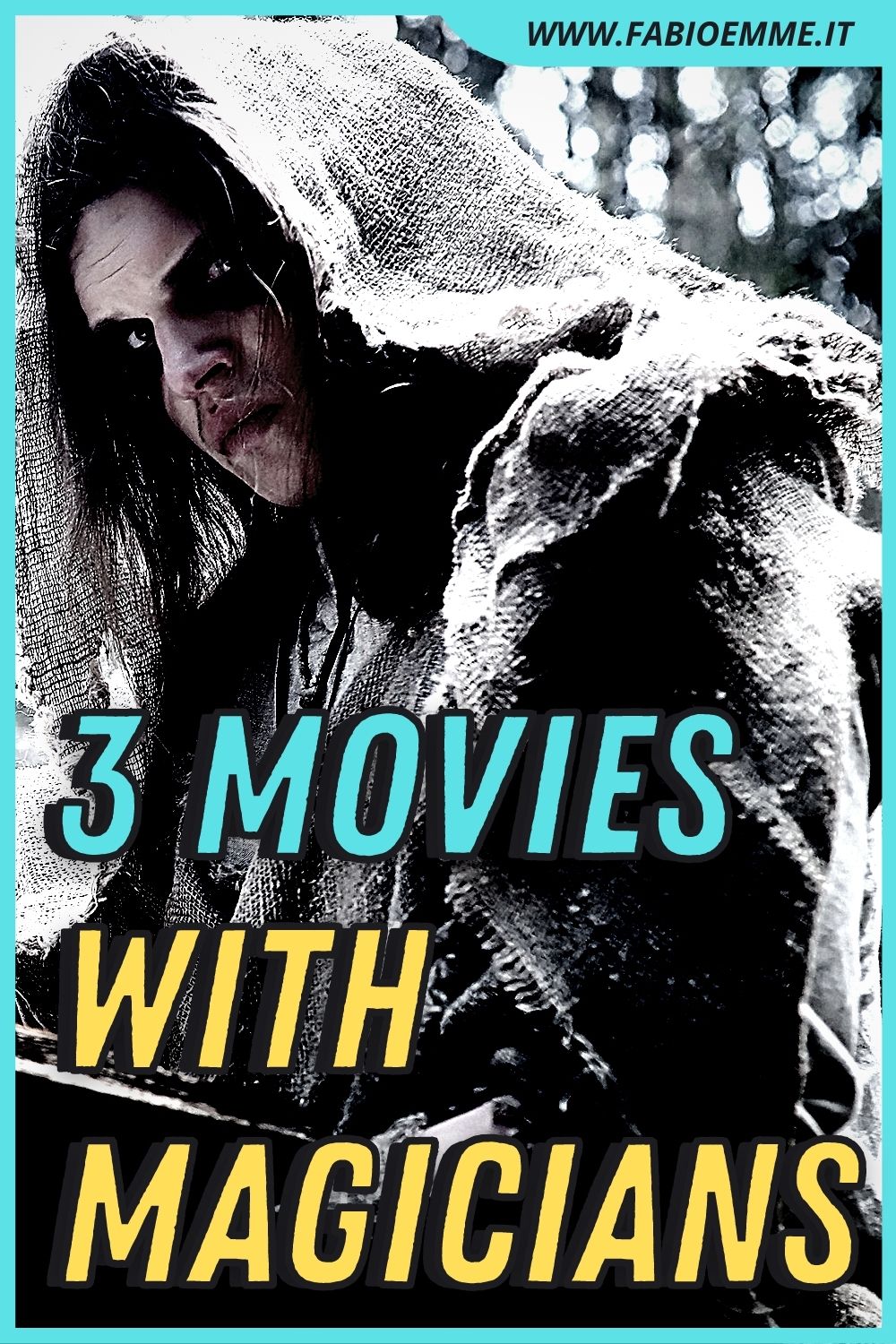 We all love Magicians and we equally love movies with it.

3 Movies with Magicians to help you with your Amazon purchases.

1 The Illusionist (2006)
They have been in love since childhood, but they end up separated.

Finding themselves as adults, she married to a man of power and he as an admired illusionist.

To get back together they will have to fight.

Excellent direction by Neil Burger who makes good use of the cast of lovers by Edward Norton, and Jessica Biel and the usual very good Paul Giamatti too.

Little jewel of love and magic.

2 The Prestige (2006)
They have always been rivals, but from the death of a girl they swear revenge by becoming eternal enemies.

In the rush to overcome the opponent, they will end up passing from illusionist to real magicians.

Great acting performance for the two magicians Christian Bale and Hugh Jackman, worthily joined by the beautiful Scarlett Johansson and the old and wise Michael Caine.

One of the best films of the great Christopher Nolan, here truly magnificent in his impeccable direction.

Really not to be missed, also considering David Bowie‘s cameo as the mad and visionary scientist Tesla.

3 The Imaginarium of Doctor Parnassus (2009)
He has been around for centuries posing as a humble street illusionist, but in reality he is an ancient and very powerful magician.

Playing for years in battle with the devil, he must conquer as many souls as possible to win.

Until he comes across an unknown young man who survived a hanging.

It will be his last and most important test of magic.

One of the latest films starring Heath Ledger, directed by the undisputed genius of Terry Gilliam.