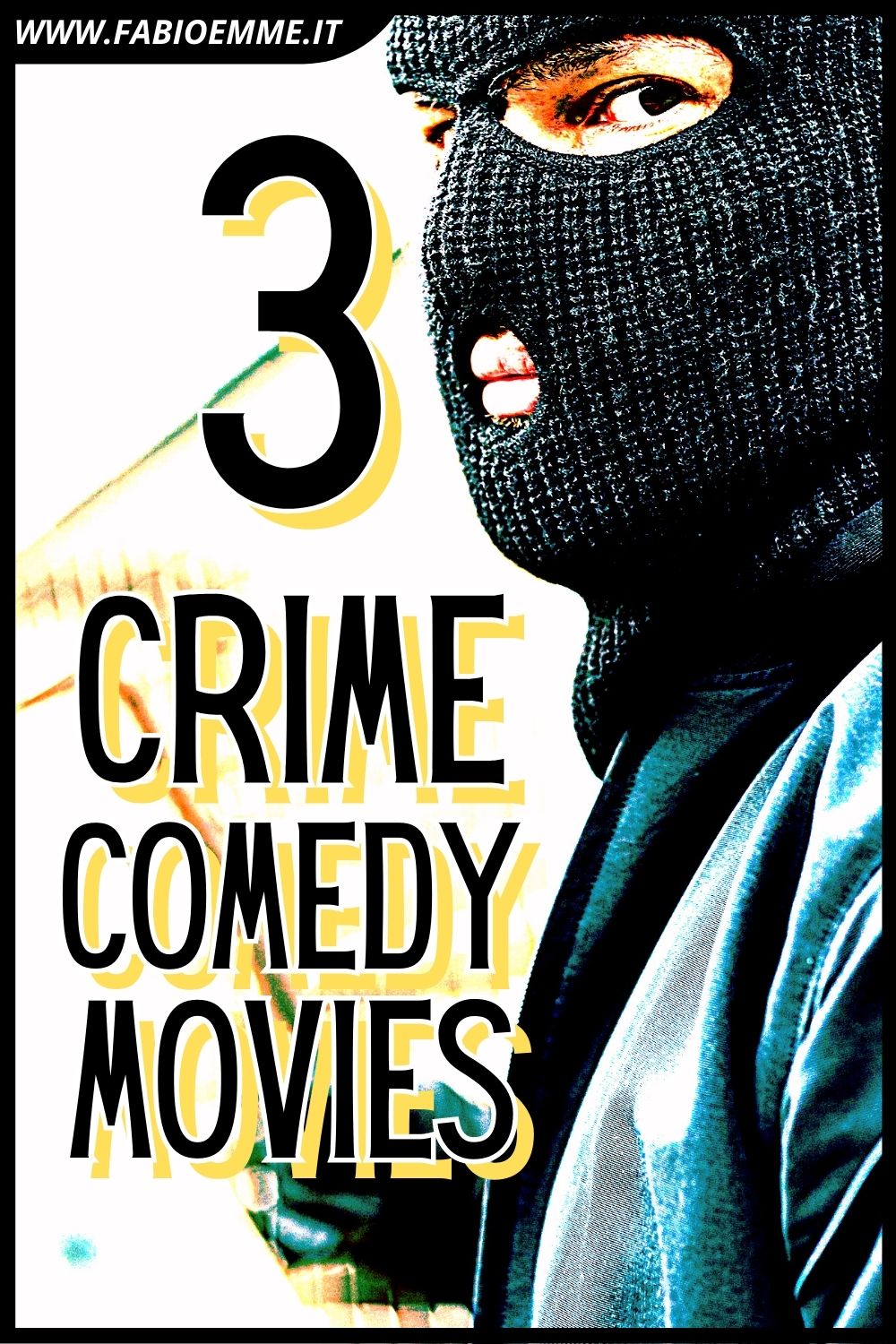 When you can’t decide between comedians and delinquents, what to watch?

1 The Whole Nine Yards (2000)
His new neighbor is a notorious underworld killer.

Betrayed his accomplices, now they look everywhere to kill him.

Like it or not, the unlucky neighbor will find himself embroiled in a gang of criminals, one worse than the other.

Funny crime-comedy with a great Matthew Perry as the absolute star.

Bruce Willis is also very good at being a rude killer and an unbearable but so much funny Rosanna Arquette as the common cheating wife.

Always nice to take a look at it.

2 Men at Work (1990)
Two brothers are humble garbage collectors who dream of a better future.

Until they find the corpse of a politician in the garbage.

Then forced to hide what happened, they will have to run along the city in order not to end up in jail despite being unrelated to the murder.

Funny generational crime-comedy with the actors/brothers Charlie Sheen and Emilio Estevez as crazy and ilarious protagonists.

Very good Estevez himself as director, the first steps of a future talented movie maker.

3 Small Time Crooks (2000)
After long organizing a theft, their plan falls apart on the night of the crime.

But bad luck turns into success when they manage to open a luxury pastry shop right after the crime.

Wealth that will then bring more unhappiness and problems to the couple and their friends.

Game of fate masterfully written, directed and performed by the great Woody Allen.

Excellent crime-comedy movie to smile with intelligence on the irony of fate and on how much money really gives happiness or not.

On the couch together – Movies...