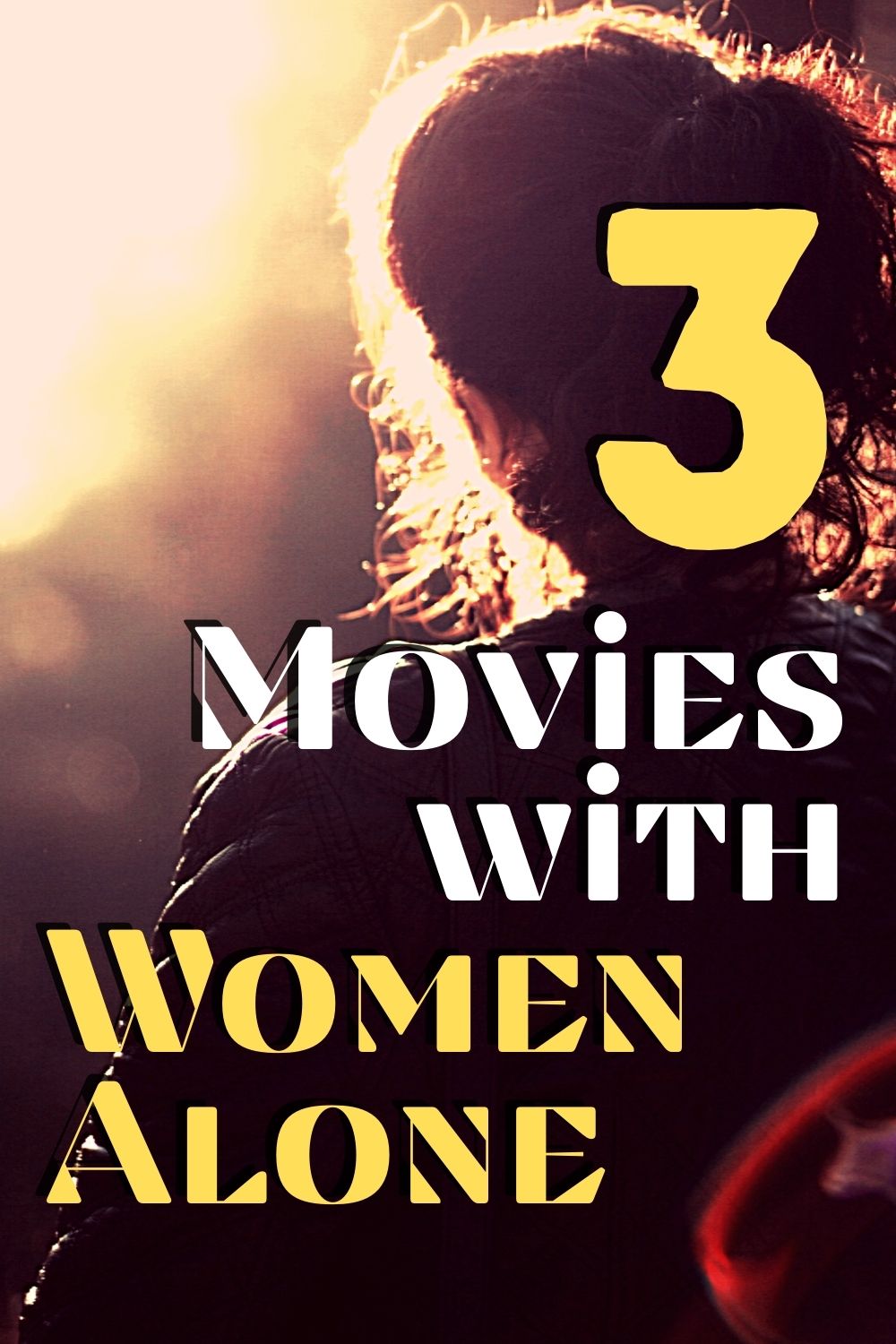 They are beautiful and independent. But they are alone.

3 Movies with Women Alone fwho have to fight in a world that doesn’t accept them as they are.

Yet she feels alone and lost, victim of a superior force that she cannot understand.

Torn between her boyfriend and her lover and psychoanalyst, she’ll have to be able to get to the truth about herself.

2 Personal Shopper (2016)
Since her brother’s death she has lived completely alone, shopping for a rich celebrity.

But as a second job she’s chasing spirits, one of which is particularly violent and seems to haunt her.

Excellent interpretation of Kristen Stewart, truly at the highest levels of actress.

3 Malèna  (2000)
After her husband’s departure for the war, she is besieged by suitors who would like to possess her.

By bracing herself in her solitude, she will have as her only true friend a child with morbid dreams about her.

Period look of the great director Giuseppe Tornatore on southern Italy at the time of the war.

Absolute protagonist Monica Bellucci, modern Penelope that everyone desires but no one can have.

Not to be missed and a truly worthy conclusion to these 3 Movies with Women Alone..