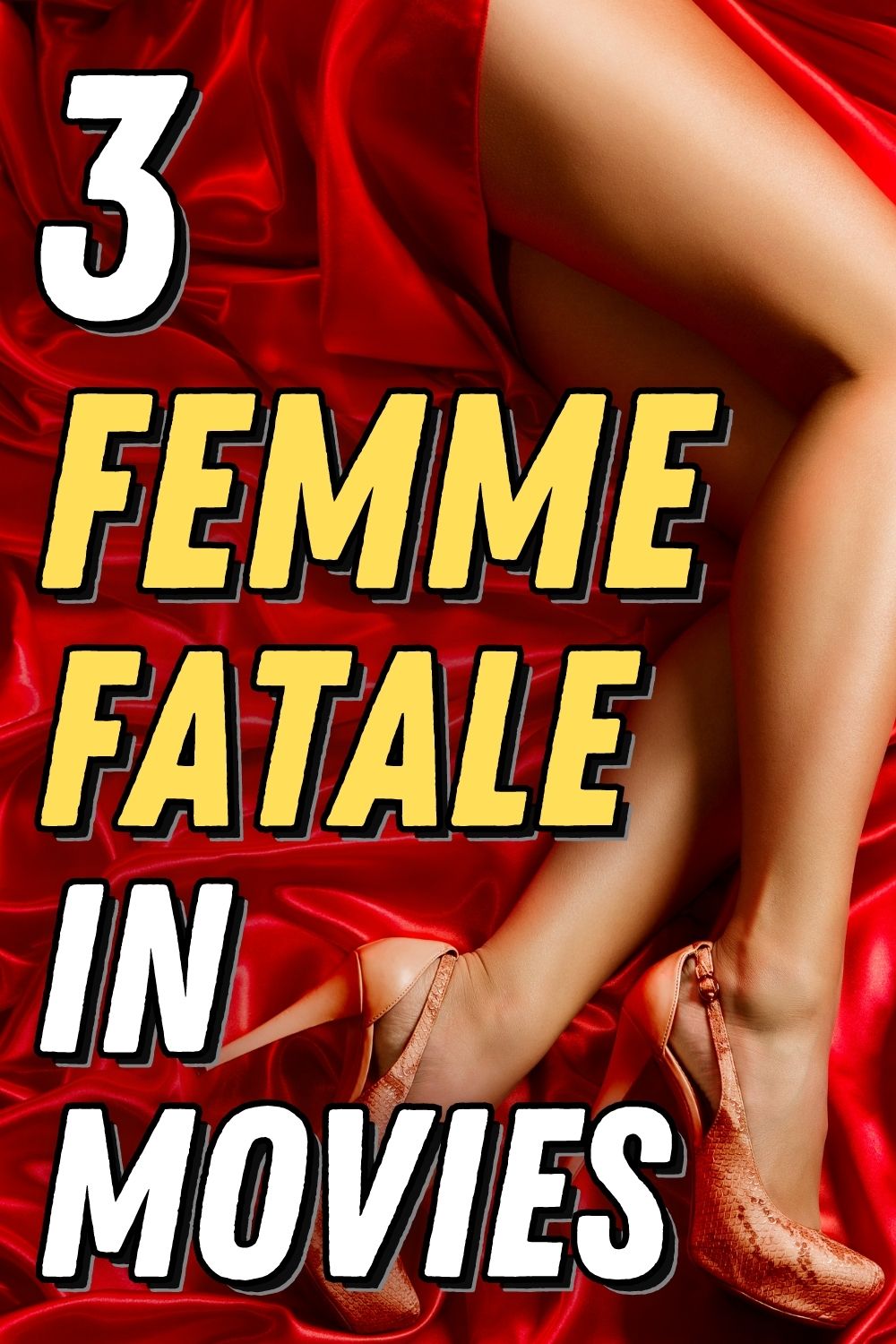 Men fear and desire them. They would like to conquer and imprison them.

But they will always escape. They are … 3 Femme Fatale in Movies.

1 Jade (1995)
A wealthy and prominent man is found massacred in his luxurious home outside the city.

Called to investigate, a policeman discovers the involvement of a former flame, now the wife of a close friend who is a famous lawyer.

Excellent sex thriller directed by the stainless William Friedkin, always able to give the right rhythm to the various moments of the story.

The two actors David Caruso and Chazz Palminteri are also very good as a couple of friends / enemies and the beautiful and talented Linda Fiorentino as the femme fatale of the story.

2 Femme Fatale (2002)
After a diamond theft that ends in tragedy, a beautiful thief has to flee from France to the United States.

Returning years later as the wife of an American ambassador, she will find all her old enemies waiting for her.

Excellent Rebecca Romijn who undresses the blue “Mystica” of the various X-Men to act in her natural color, well supported by Antonio Banderas.

3 Body of evidence (1992)
She is accused of the murder of her wealthy husband, who died while they were making love.

Everyone believes her guilty, except for her lawyer who has hard work to get her off the hook.

The lawyer will also have to try to resist the femme fatale charm.

A beautiful Madonna as the protagonist in hot scenes with the great Willem Dafoe.

Sexy thriller that also deserve to be rediscovered and a truly worthy conclusion to these 3 Femme Fatale in Movies.