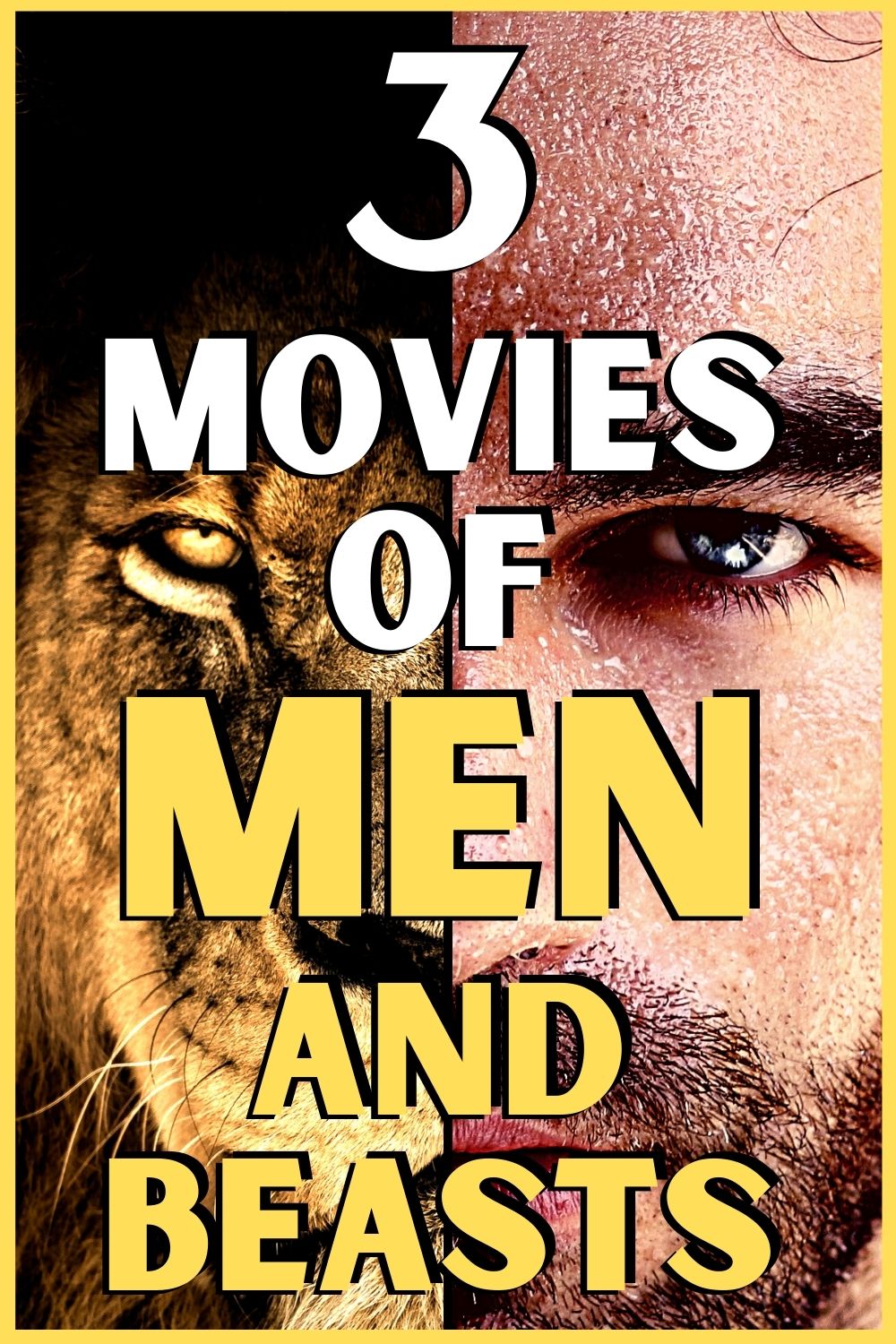 We are sometimes worse than animals when we let our lower instincts guide us?

3 Movies of Men and Beasts selected for you.

This has been their life since a corrupt churchman put a curse on them cause he’s crazy of jealousy.

Expelled from their native country, they have wandered alone in their half-lives ever since.

With the help of a little rascal and a drunken priest they will try to break the evil spell.

Young Matthew Broderick was also very good as a little helper and John Wood as a ruthless Bishop.

A movie directed by Richard Donner, author of some of the great little masterpieces of the 80s from The Goonies to Lethal Weapon and the first Superman with Christopher Reeve.

If you’ve never seen it, do it now.

2 The Ghost and the Darkness (1996)
From a real event happened at the end of the 18th century, the story of the construction of an imposing bridge in Africa.

Two lions continue to assault the workers, killing one man after another.

The chief engineer will have to hire a famous hunter to avert the terrible threat.

Together they will discover that animals have been killing men for the sheer pleasure of doing it for years and have already claimed hundreds of victims.

Great film of men and nature directed by Stephen Hopkins with wonderful locations and a duo of exceptional actors such as Michael Douglas and Val Kilmer.

A film also recommended to those who (like me) have never been a lover of hunting , cause is epic and adventurous rhythm of an excellent story of Men and Beasts.

3 The Edge (1997)
3 men find themselves lost in the forest after a helicopter crash.

The older one seems to have enough experience to get them to safety, but a terrible bear begins to hunt them relentlessly.

More and more exhausted and battered by injuries and extreme conditions, they will have to stop running and face it.

In addition to the struggle between men and the beast, two of them love the same woman and in the midst of that mountains they will come to a showdown.

A movie made of nature and characters where the bear is nothing more than an impartial and unstoppable judge of everyone.

Excellent survival of action and sentiment directed by the good Lee Tamahori and with the excellent actors Anthony Hopkins and Alec Baldwin.