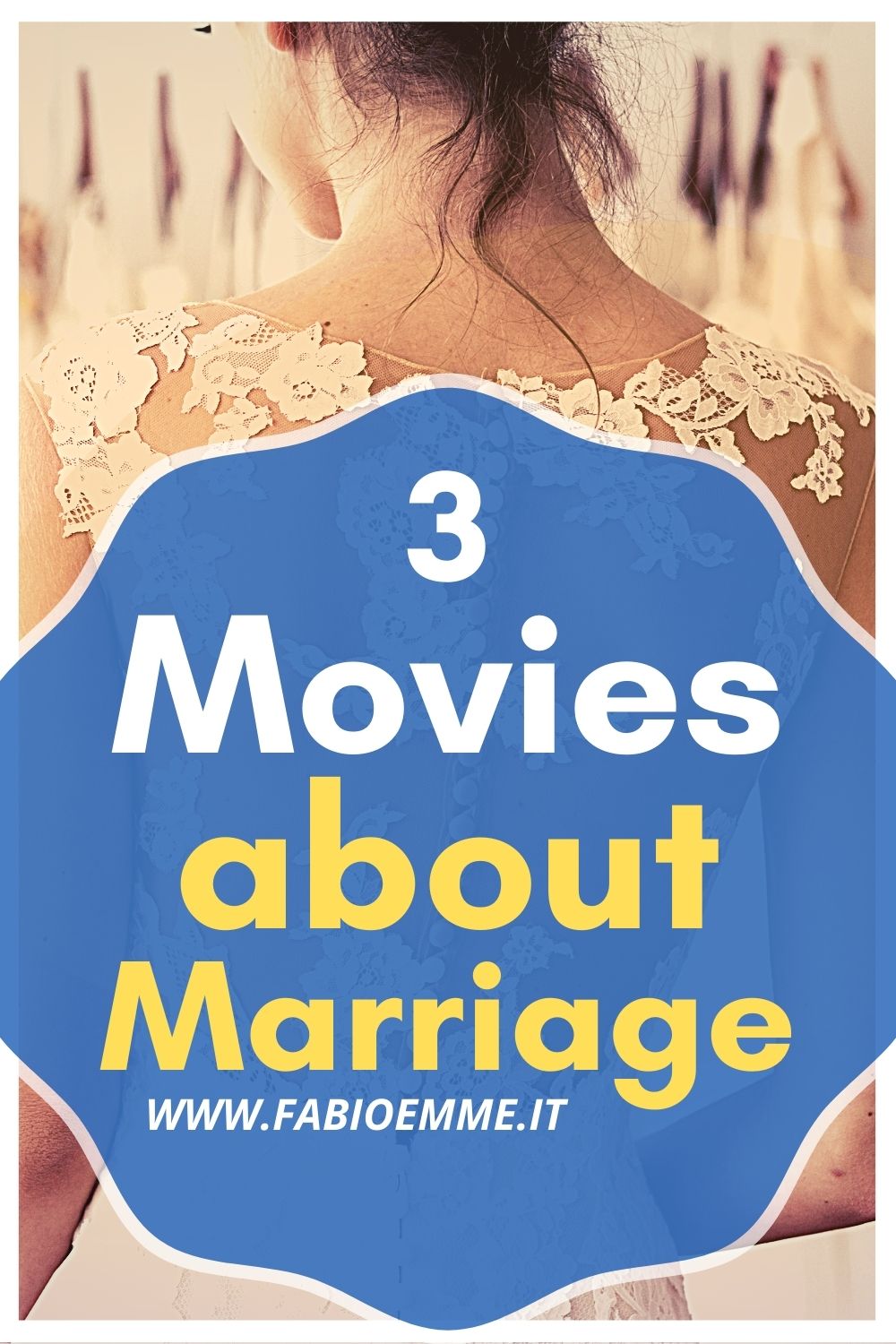 1 Father Of The Bride (1991)
His daughter returns from Rome after a long journey.

As soon as she arrives, she announces that she wants to marry a boy she has met since only few days.

The news will drive him crazy along with the spasmodic preparations for the wedding.

Family comedy with an overflowing Steve Martin, absolute star of the whole movie.

Equally good the usual Diane Keaton and Martin Short in the role of the crazy wedding planner.

2 Ready or Not (2019)
She just got married to the youngest son of a wealthy family.

On the wedding night it is traditional to draw a game for the bride and she gets the worst.

Hide and seek. Where whoever finds you kills you.

Fun horror / comedy about the wealth, power and fallacy of a love story that looks solid in appearance.

Very good Samara Weaving as the main character, really charismatic as she is beautiful.

3 Rebecca (1940)
Marrying that rich, sweet and intelligent man was to be the beginning of her best life.

But the drama of his first wife who died years before, Rebecca, still hovers over the castle where he is staying.

A loss that will make even the new wife pay the consequences.

From master Alfred Hitchcock, a mystery about marriage and the lies that often cover a love story, after which we have to see what remains in the end.

As usual for the films of the great english director, an absolute must have.