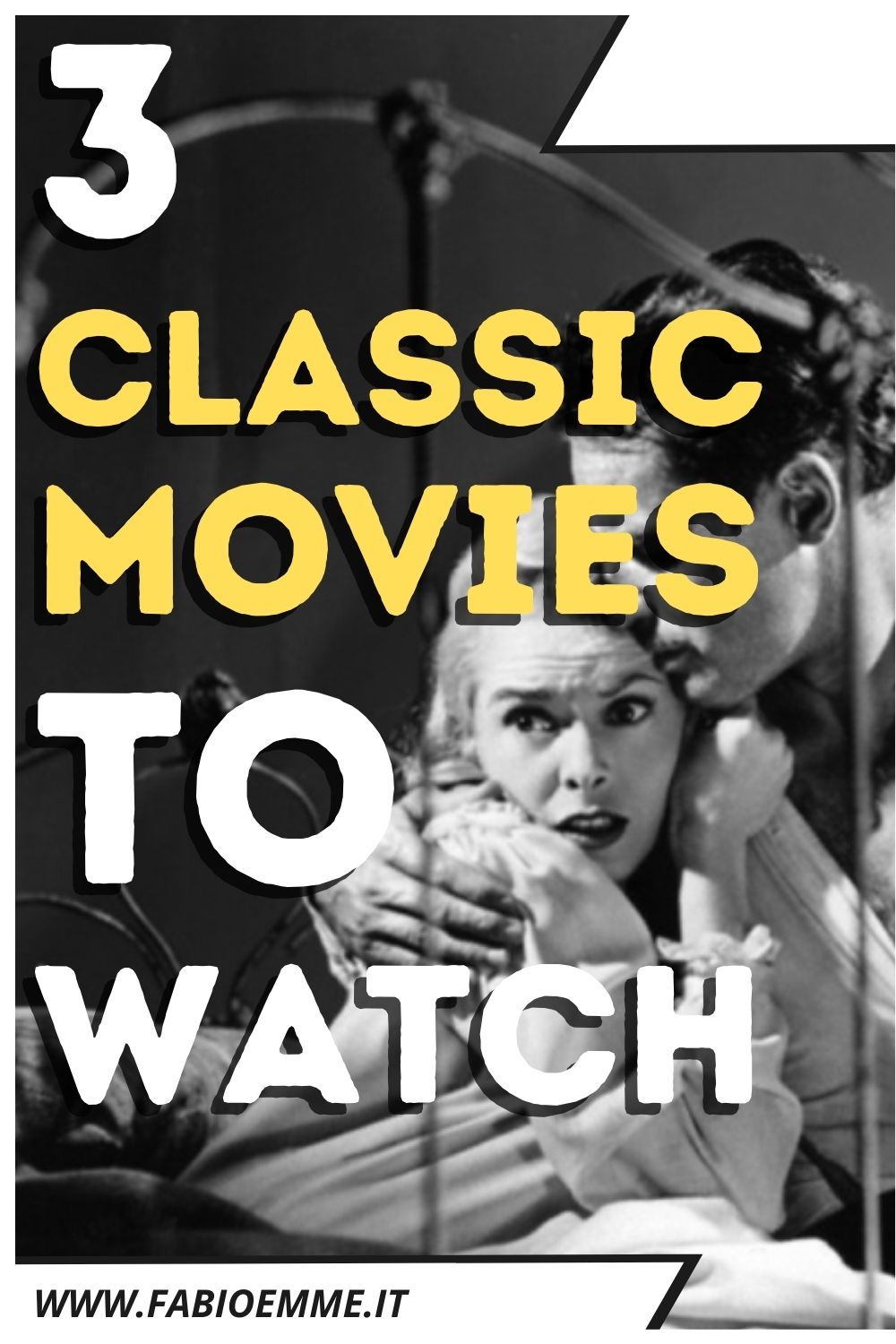 1 Detour (1945)
Hitchhiking for a stroke of luck finds himself at the right time when another man dies.

But luck will quickly turn back when he meets a beautiful and glamorous woman.

A game of complicity, blackmail and revenge that will lead to their both ruin.

Universal story about the fortuitousness of chance that can take away all that it gives you in an instant.

A classic movie to have absolutely.

2 Sunset Blvd. (1950)
Finding himself by chance in the villa of a former film star, an unfortunate screenwriter begins to live as his toy/boyfriend.

He soon gets tired of the situation and tries to cut the rope with another woman.

The diva’s revenge will be terrible.

Indisputable cult on which the sunset will never fall, despite the title.

3 Touch of Evil (1958)
After an attack on the border between Mexico and the USA, a newly married policeman is called to investigate.

He will be joined by a famous American colleague, famous for his hasty but effective methods.

An incredible performance by actor and director of the legend Orson Welles, a complete artist who, together with the great Charlton Heston, shows all his talent here.

Indestructible classic that will always survive the test of time.