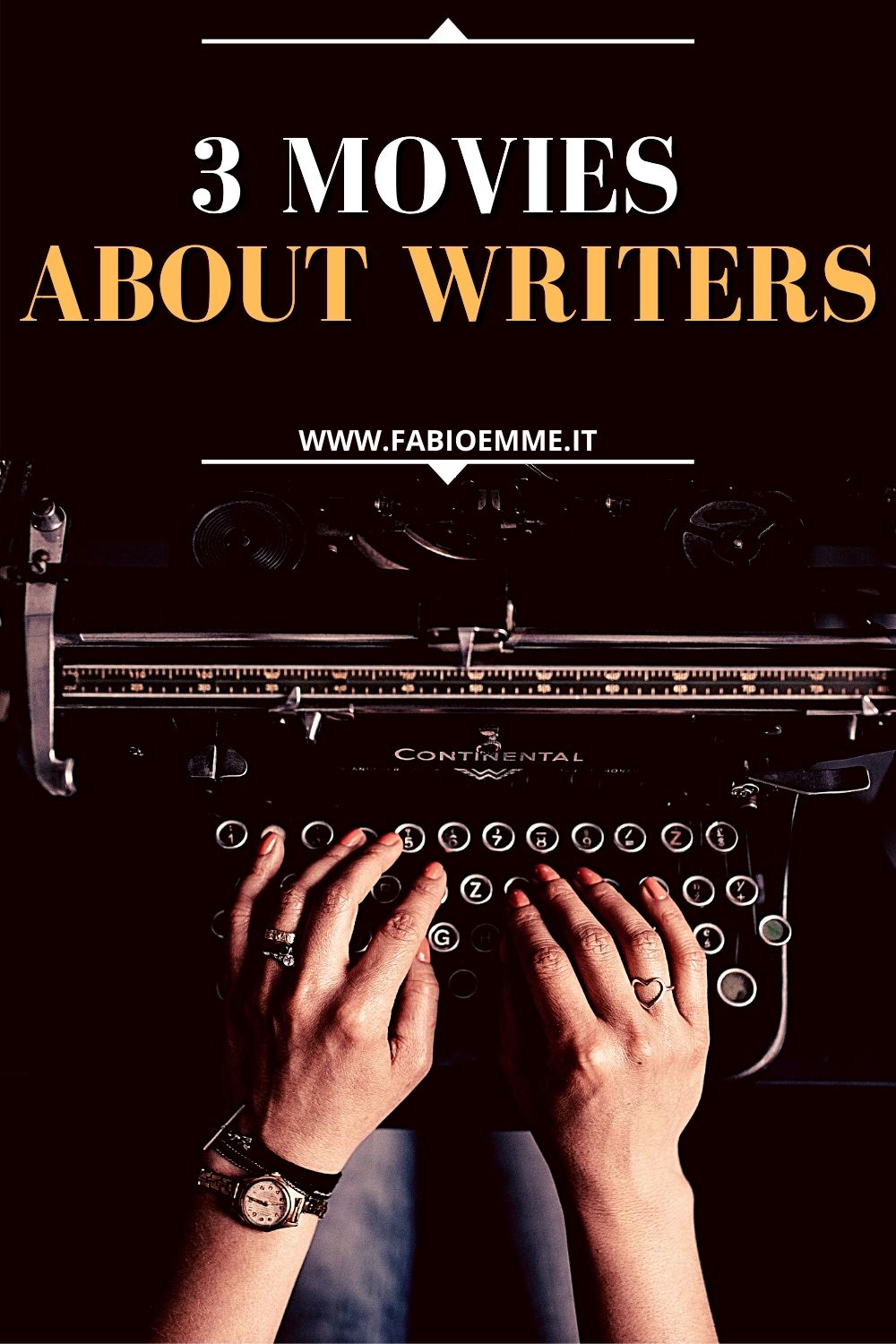 1 In The Mouth Of Madness (1995)
Bestselling writer Sutter Cane disappears into thin air.

While waiting for his book, his publishing house sends a cynical insurance investigator to find him.

It will be the beginning of the end for the entire human species.

John Carpenter‘s undisputed masterpiece, if not perhaps his best film ever.

For all horror fans, to have and keep as a sacred relic.

2 Secret Window (2004)
Johnny Depp is a writer in creative crisis and an eternal struggle with his ex-wife.

When another writer appears at his door and accuses him of plagiarizing one of his stories, the situation worsens.

From a short story by Stephen King, a well-made, fast-paced psychological thriller.

To see at least once.

3 The Dark Half (1993)
Again from a story by Stephen King, this time about a writer who decides to get rid of his pseudonym.

But the name behind which he wrote his books comes to life on its own and begins to settle his unfinished business.

Directed by the master George A. Romero, an excellent horror perhaps a little too snubbed and underestimated over the years.