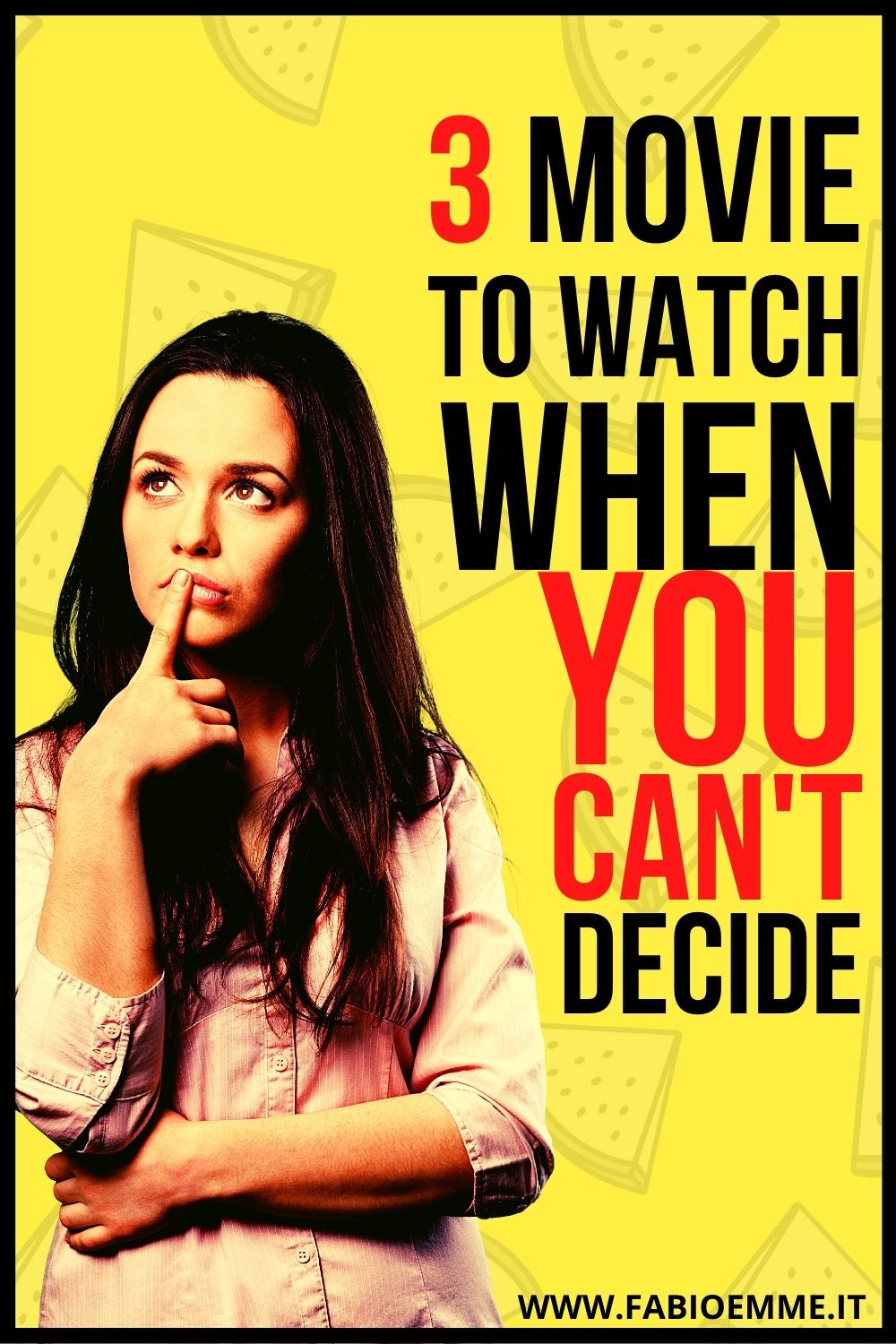 1 The Frighteners (1996)
He is able to see and talk with ghosts and convince them to work for him by defrauding unsuspecting victims.

But when a supernatural force unleashes the city reaping souls one after another, he and his unlikely friends will have to intervene.

A bit horror and a bit comedy, a bit action and a bit mystery, a bit thriller and a bit romance.

When you don’t know what to watch this is the ideal movie, with a little bit of everything.

2 Kung Fu Hustle (2004)
Have you ever seen a Japanese Anime with real actors in the flesh?

If the answer is no then this is the movie for you.

If the answer is yes, watch it anyway, it’s a very unique film of its kind.

Two bungling criminals against a gang of ruthless criminals and a neighborhood full of kung fu masters.

Fun and spectacular like few others I’ve seen in my life, directed and starring the brilliant Chinese director Stephen Chow.

To have and watch again and again.

3 The Man from U.N.C.L.E. (2015)
And as the third and final movie, a spy story with a twist on the comic and romance, on the absurd and on the action.

A young girl, the daughter of a Nazi scientist, is involved in an international espionage game, flanked by two very special agents from USA and a Russia.

A film for all palates with many different flavors mixed properly by the English director Guy Ritchie.