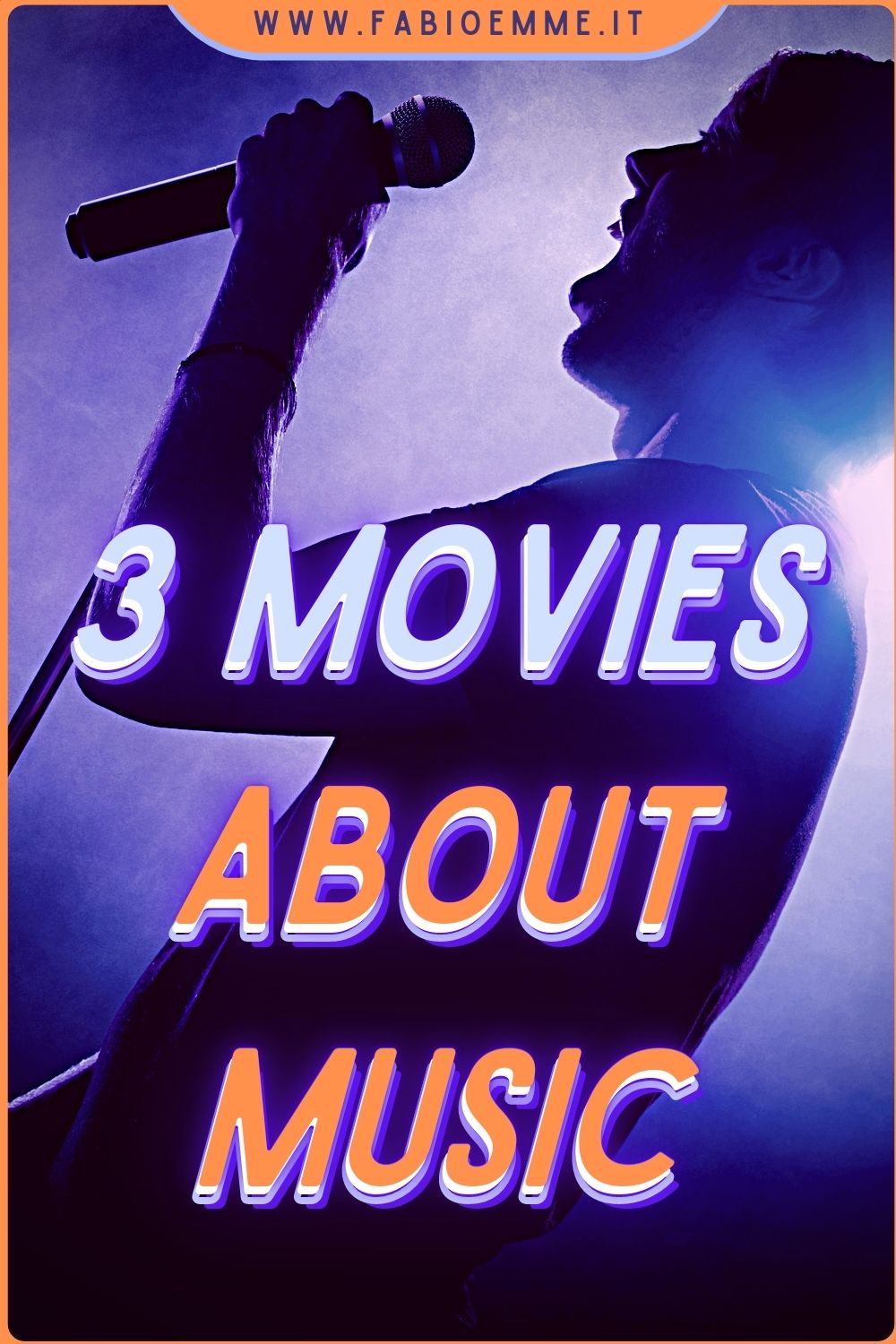 In her youth, a beautiful actress and model, she later became an international singer after her experience with The Velvet Underground.

Between drugs, excesses and intractable behavior, we also see the weaknesses and indisputable charm of this very particular woman.

Excellent Belgian / Italian production about the life of a singer who is definitely one of a kind.

A must have at all costs.

2 Black Snake Moan (2006)
He was just an old and lost blues guitarist and singer until a lost girl shows up at his doorstep.

Trying to save her he will also save himself, rediscovering his passion for music.

Excellent redemption movie with a magnificent Samuel L. Jackson as the protagonist.

Also very good Christina Ricci in the role of sexy bad girl and Justin Timberlake in the small but convincing role of her mentally challenged boyfriend.

3 Jersey Boys (2014)
They were only 4 guys from a poor and criminal neighborhood, until they formed their band.

The story of the musical rise, fall and resurrection of The Four Seasons.

Between thefts and arrests and agreements with the mob, the group led by the splendid voice of Frankie Valli will reach the top of the charts.

Enjoyable movie directed by Clint Eastwood, for the first time dealing with the musical genre.