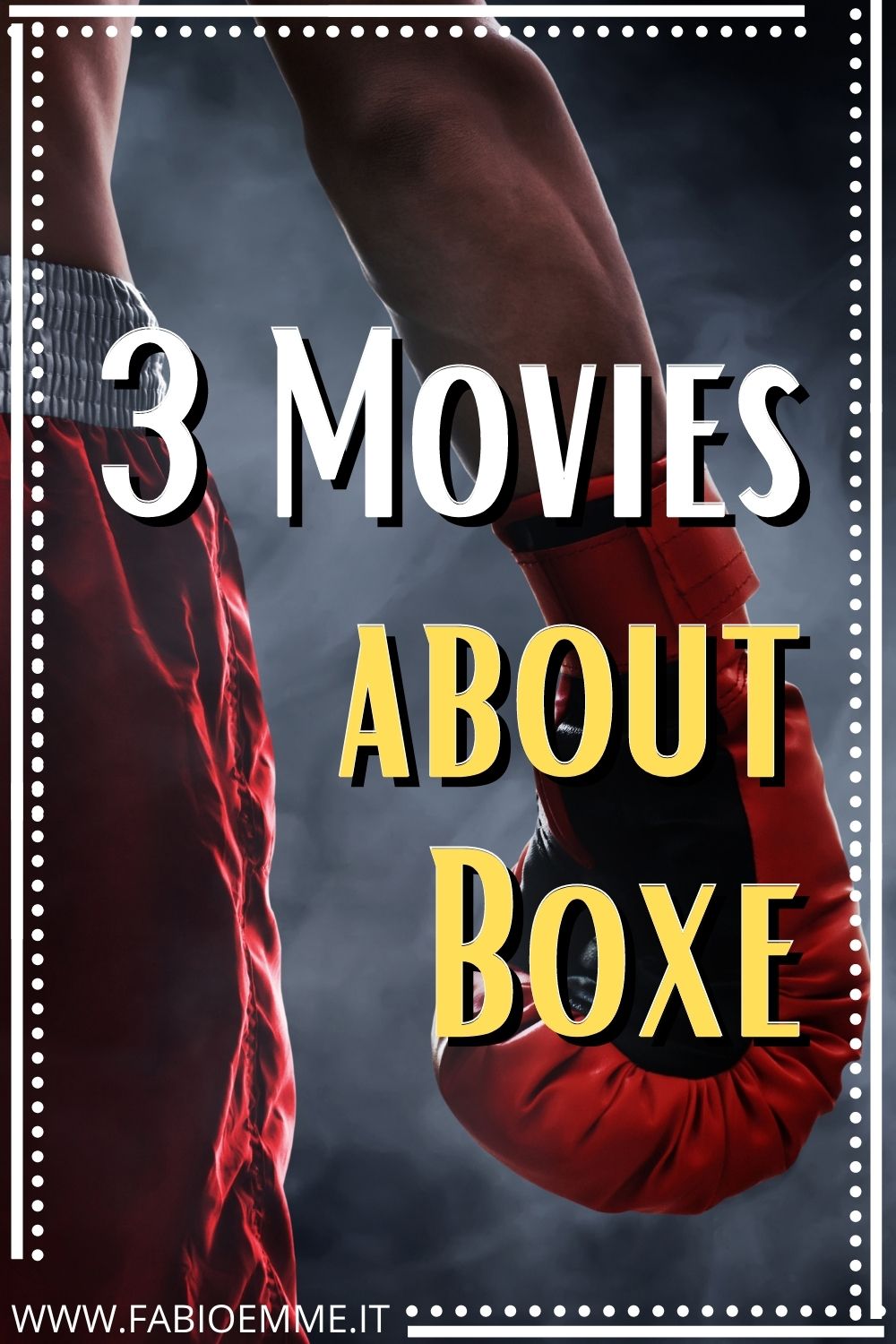 1 Ali’ (2001)
Piece of life of the legendary Muhammad Ali, from his conquest of the title to when it was taken away for his refusal to go to war.

The grand finale against George Foreman in Zaire, the tremendous Rumble in the Jungle, is immense.

Very good Will Smith to immerse himself in the role wonderfully directed by the impeccable Michael Mann.

A slice of Sports History and American History, a must for the lovers of the Fist Art.

2 Somebody Up There Likes Me (1956)
Fictionalized biography of the life of Thomas Rocco Barbella, better known as Rocky Graziano.

From his humble youth to his boxing beginnings up to winning the title of champion.

Unforgettable the interpretation of Paul Newman, perhaps the highest peak of the great actor’s career.

3 The Fighter (2010)
Perhaps less known than the first two champions in the movies above, here we talk about the boxer Micky Ward.

Growing up in the shadow of a brother who is also a great boxer and harassed by a family unable to help him in his career, causing him a thousand problems instead.

But the love for a young girl will change everything in sport and in his family relationships.

A must have in your sports collection.