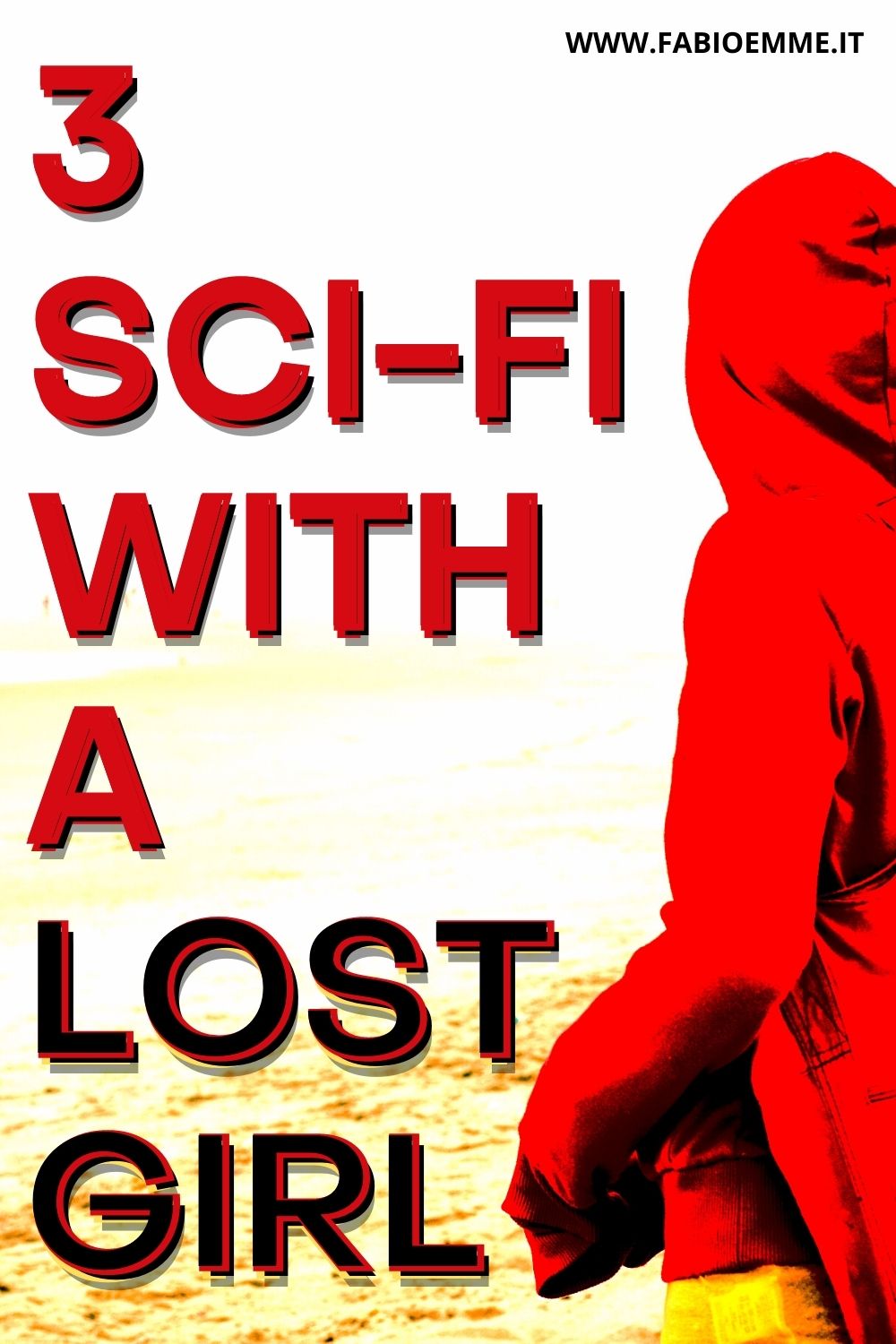 1 Starfish (2018)
She recently lost her best friend and wants to be on her own.

But mysteriously all communications are cut off and she remains isolated.

In the middle of the night an alien invasion took place which is razing every city on earth to the ground.

Unusual sci-fi film about the loss of innocence and friendship, shot and written in a delicate and feminine way.

2 Prospect (2018)
Working alongside her father as a digger on a hostile planet, she misses the space flight back home.

Left alone in an environment full of traps and enemies, she will find friendship in a rude mercenary.

Interesting teenage sci-fi but also capable of dealing with adult themes in an intelligent way.

3 At First Light (2018)
Going out at night with a friend, she sees a light in the sky and loses consciousness.

When she wakes up she will discover that she has supernatural powers of various kinds and that the army wants to get their hands on her.

Forced to flee, she’ll have to test herself with something she doesn’t understand.

Excellent film of very young characters with aliens and superpowers in a good mix of sci-fi sauce.