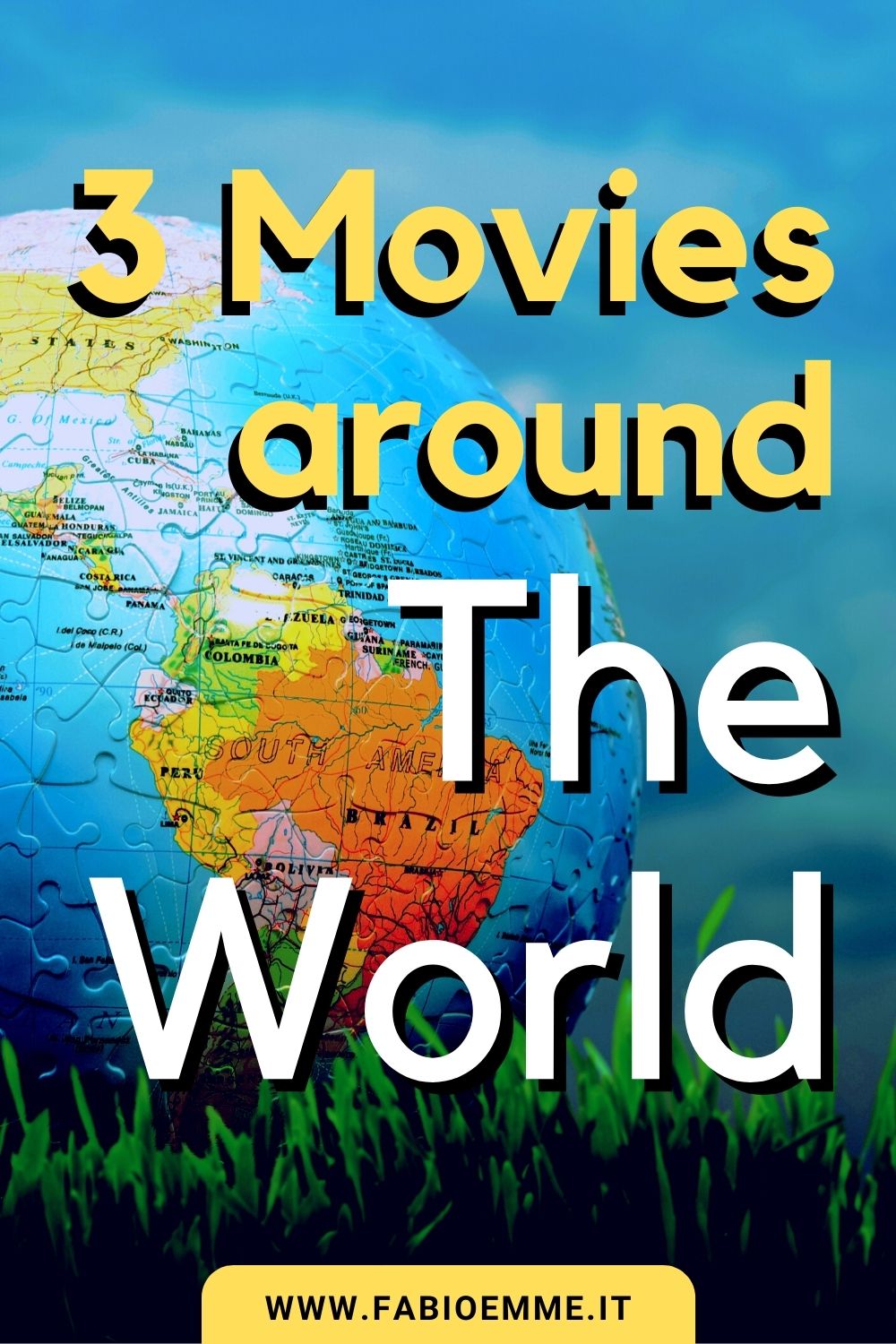 1 The Unknown Woman (2006)
In Italy, a seemingly harmless and calm woman begins to work as a caregiver for a rich family.

Leaving behind atrocious suffering and a life lived along the way as a prostitute, she seems determined to start from scratch.

But his past isn’t as distant as it seemed.

From the great Italian director Giuseppe Tornatore, a metropolitan thriller made of wickedness and desire for redemption.

The owner is an old snob who loves luxury and rare books with a sado-masochistic theme.

After his wife’s suicide, a new and young maid is hired who ends up subjugated by the man’s abrupt temper.

But in reality the woman also hides a secret plan.

A merciless but plausible vision of the life and world of the great South Korean director Park Chan-wook, most knowed for the famous Old Boy.

3 Salt and fire (2016)
Starting with the kidnapping of a small UN delegation, we end up almost immediately in the desolate and aseptic Salt Desert of Bolivia.

Beginning to speak and understand her kidnappers, a woman will end up in the 10,000 square meters of lifeless land as the final theater of the learning process to which she is subjected.

Excellent work by director Werner Herzog who returns to the cinema with this personal film of social, political and ecological denunciation.

Not to be missed even just for the great performances of the actors Michael Shannon and Veronica Ferres.