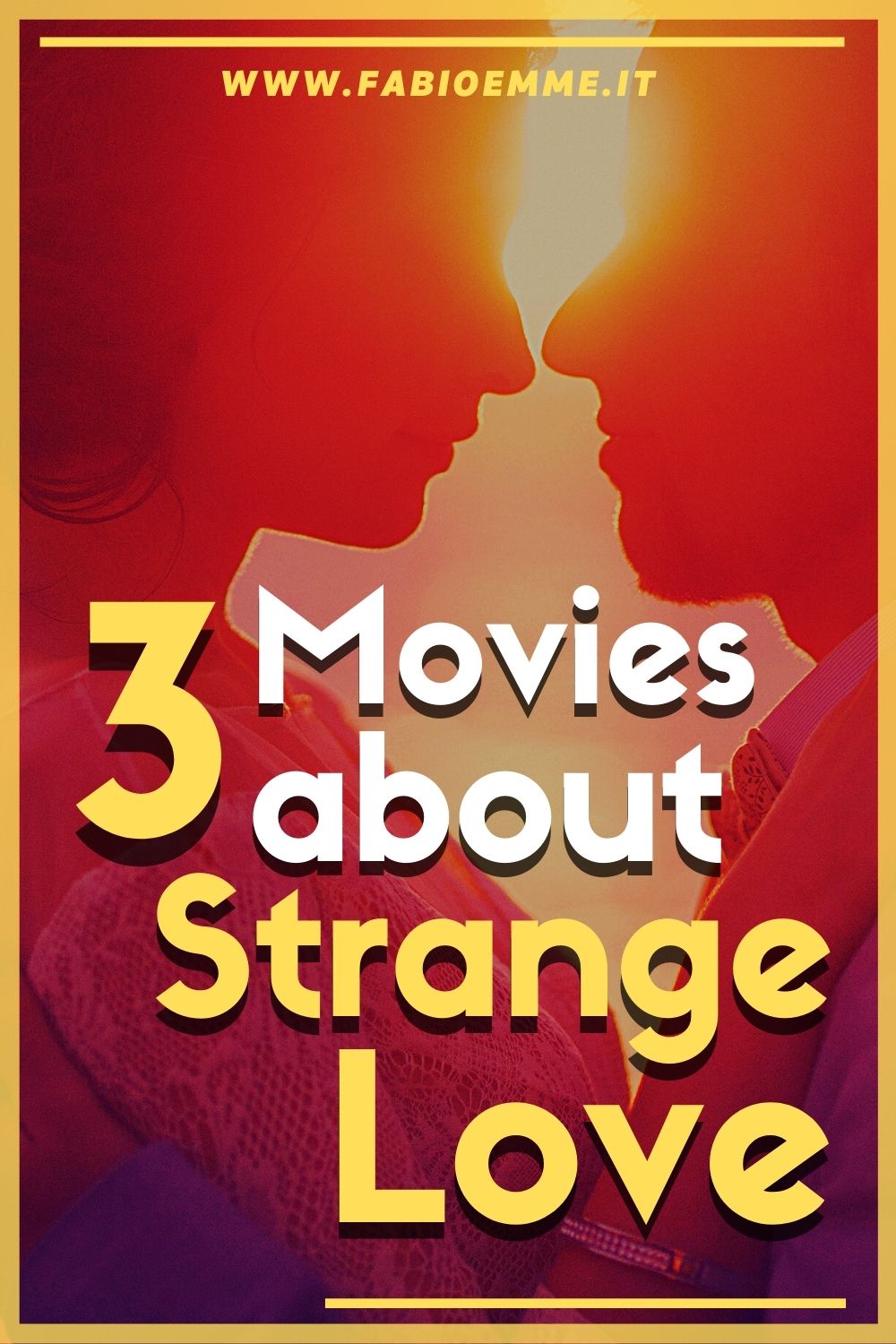 Conceived as a feminist character, with saffic and sadomasochistic tendencies, which at the time caused not a few troubles to the man and his two companions.

A film to re-evaluate to see what has been lost of the super-hero from paper to the cinema screen.

2 Cold skin (2017)
Called for help for a lighthouse keeper on an isolated island, he soon discovers that the man is holding a mysterious creature captive.

A half-woman, half-amphibious creature, with whom she has an inter-species relationship of domination and submission.

A creature that when the sun goes down invokes help from its fellow men who attack the lighthouse night after night.

Let me tell you: yes, it can be done and with excellent results.

Beyond the improbable idea, the film is excellently made with a superb surreal and romantic atmosphere.

The ghost continues to follow his beloved even if she cannot perceive him or see him, on the contrary, it will continue well beyond time to persist in the house where they lived together.

A decidedly unique story to be appreciated in terms of idea and realization, absolutely outside the conventional schemes.