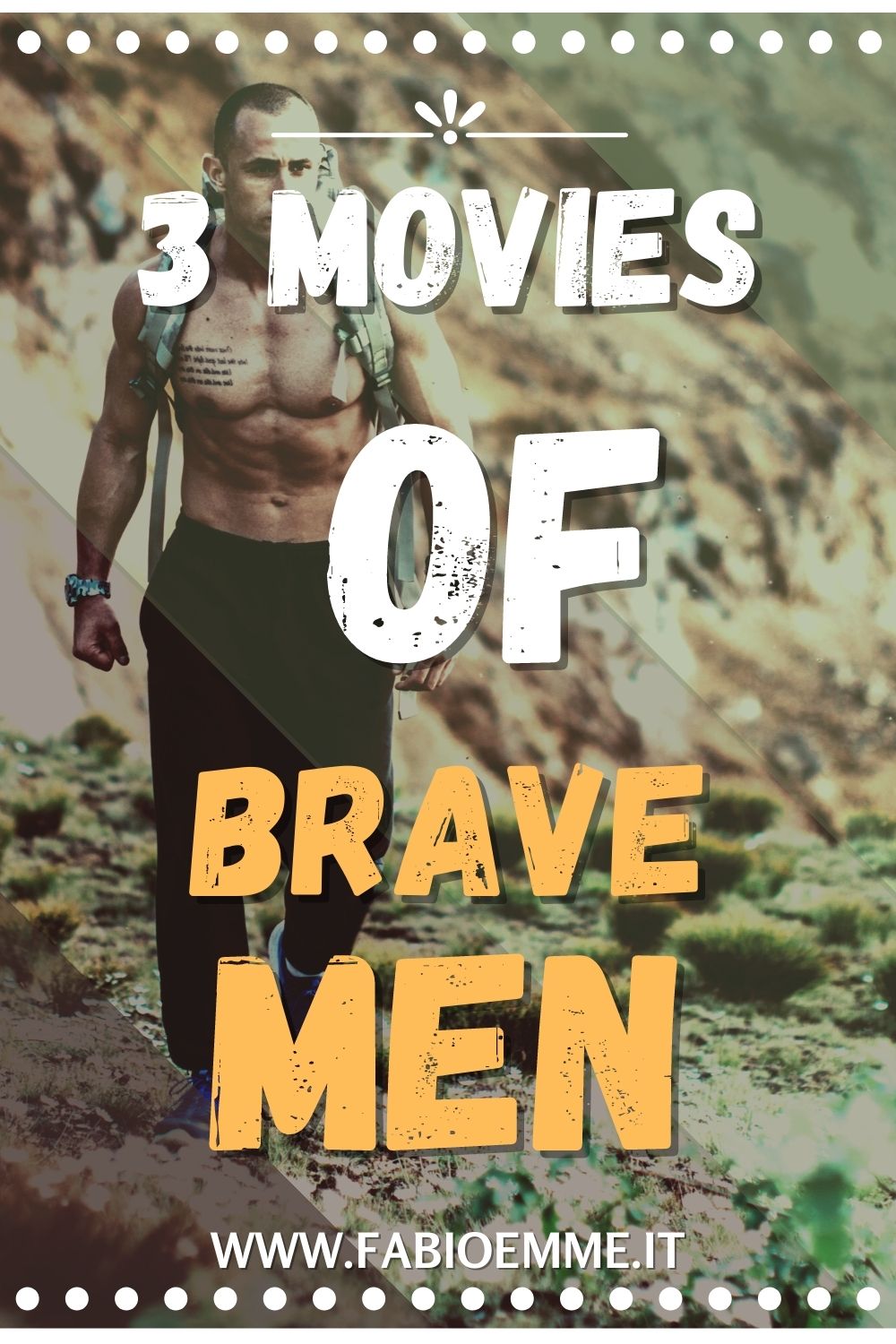 When you’ve to risk everything to defend what you love then discover how brave you really are.

3 Movies of Brave Men with no choice but to fight to the end.

1 The Accountant (2016)
Ben Affleck is an accountant who suffers from Asperger’s syndrome, a disorder similar to autism.

As a result is a phenomenon of mathematics but unable to establishing relationships and friendships in his personal sphere.

Furthermore is a solitary executioner, thanks to the training of the military officer father with whom he grew up.

When discovers that a rich company is in reality a ruthless multinational with shady deals immediately tries to indict them.

Apparently dedicated to philanthropic research, the company cannot deal with such a scandal.

So unleashes mercenaries on him and the man must be brave and accept the war.

In addition casting the old John Lithgow as a murderous capitalist and Jon Bernthal at the head of his henchmen.

An excellent action movie directed by Gavin O’Connor where the weakest and most defenseless emerge as super-heroes who bring justice.

Just fired and in need of money, he agrees to do some dirty work for a drug dealer.

But obviously a damn day a drug deal goes wrong and the man end in jail serving a long sentence.

The man seems to accept his fate peacefully and his wife seems willing to wait for him.

But suddenly she’s kidnapped by a group of rivals.

The criminals threaten him into killing another inmate in exchange for his wife and future son.

Fantastic movie by S. Craig Zahler with a pulp atmosphere where man must be brave against the evil of unscrupulous men.

Very effective also as the wife Jennifer Carpenter and Don Johnson as leader of the Block 99 guards.

3 Braven (2018)
Jason Momoa is a carpenter with family problems.

His father has Alzheimer’s who causes him endless trouble and can no longer afford to look after at home.

To decide what to do about the family, the man decides to spend a quiet weekend in a old cabin in the woods.

The place evokes in man special memories to reassure him before taking him to an elderly shelter.

Soon a group of heavily armed drug dealers are passing through to retrieve a drugs package hidden in their cabin.

When the wife and child are involved too, escalation to a war to the death is unavoidable.

Very good Stephen Lang as a sick father and Garret Dillahunt as head of criminals.

Good direction by Lin Oeding in an action crime thriller that grows by the minute in an intelligent and humane way.

An honest and effective movie to conclude our 3 Movies of Brave Men.