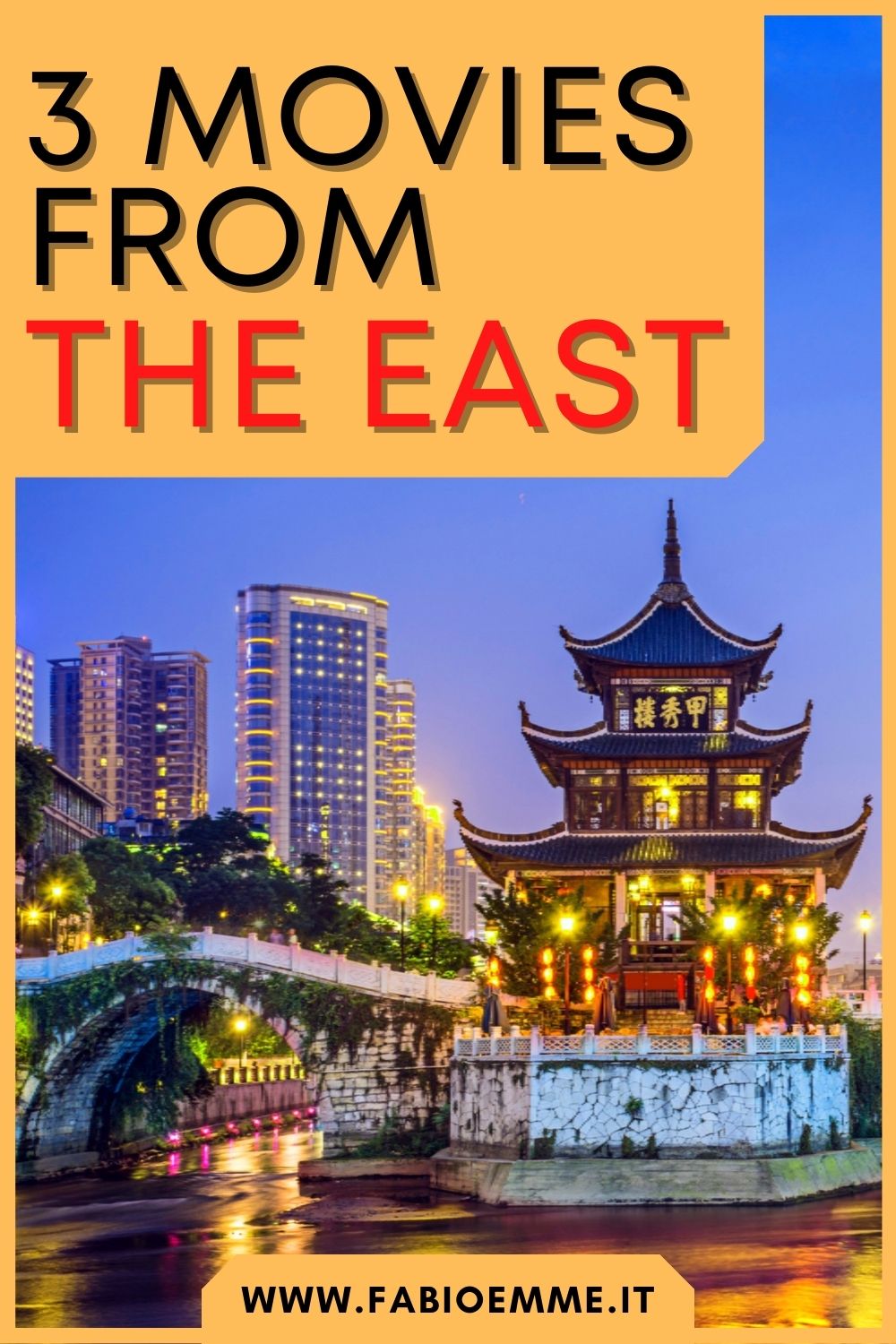 1 The taking of Tiger Mountain (2014)
Based on a historical fact where some soldiers who are looking for the hiding place of the very bad Lord Hawk.

The ruthless criminal leads an army of thugs perched in the former Tiger Mountain military shelter.

Once the criminal has been found, thanks to the help of some villagers who are exploited and abused by the criminals, the task of storming the refuge seems impossible.

An excellent movie by the great Tsui Hark who gives the right time and space to the evolution and the relationships between the various characters.

2 I Saw the Devil (2010)
He lives destroyed by the death of his pregnant wife brutally murdered by a serial killer.

A search that devours him night and day in the investigation of finding clues about his wife’s cruel tormentor.

Until he can find it, taking revenge over and over again by repeatedly tormenting the psycho.

But every revenge has its price and its consequences.

3 Casshern (2004)
Fantasy / Sci-Fi into a hypothetical dystopian future in which an Asian coalition wages a war for the conquest of Europe.

Azuma, the coalition’s foremost scientist, receives the remains of his son killed in action.

Destroyed by grief, the man manages to bring him back to life in an indestructible armor under the name of Kyashan,

The boy will be the only one who can fight a terrible new threat born into his father’s laboratories.