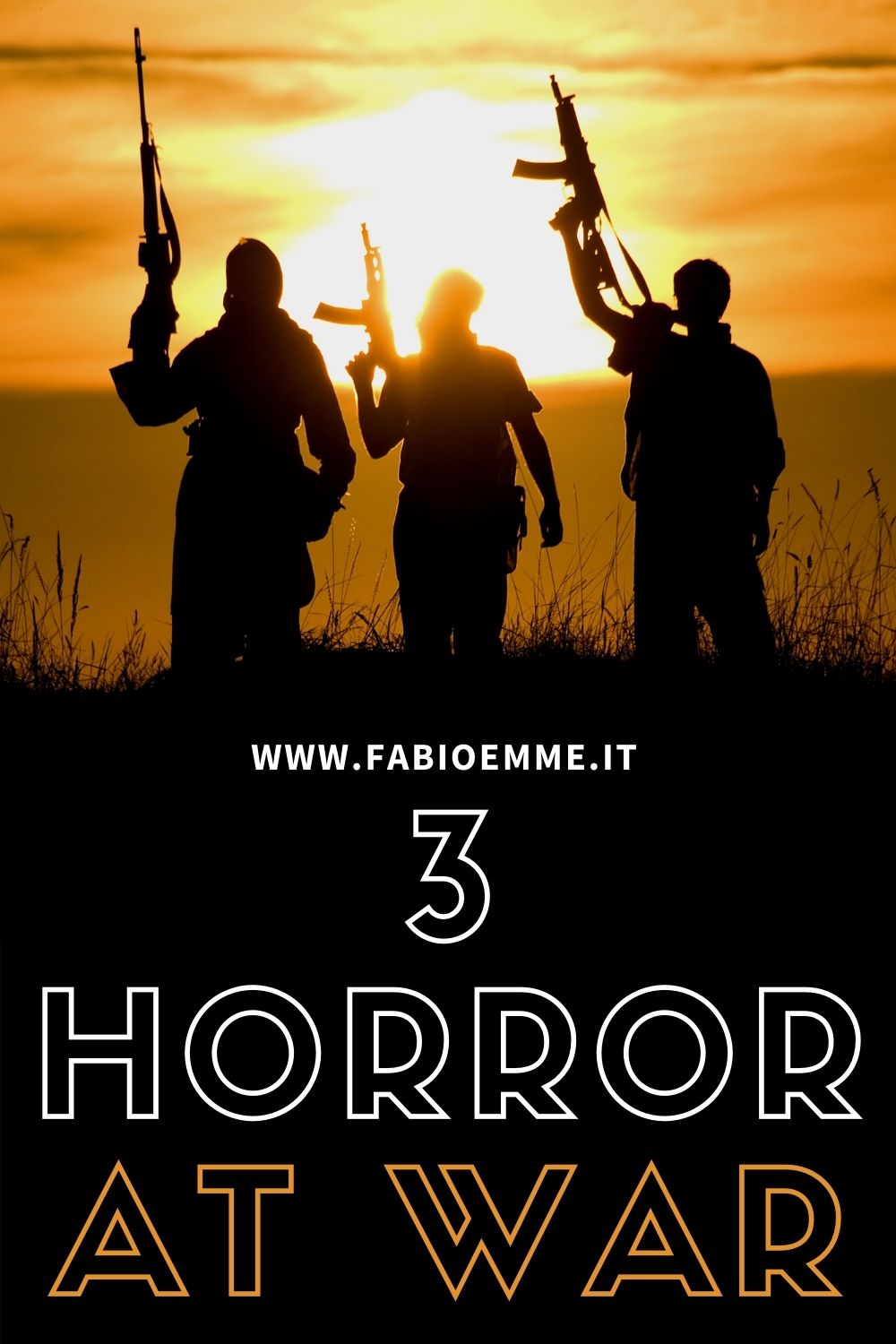 Second film by Michael Mann after “Thief” who tries his hand for the first and last time in the horror genre.

A platoon of Nazis invades a village located next to an old fortress.

What was supposed to be simple retaliation becomes pure horror for soldiers as ancient demonic forces reclaim their dominion.

Forgotten and to be rediscovered.

On the eve of the Normandy landings, a group of soldiers unfortunately find themselves in a small French village.

Trying to carry out their mission, they discover a laboratory where terrible creatures are created for the Nazis.

Small horror produced by J.J. Abrams, a treat for all lovers of horror and war movies different from the usual.

Not to be missed.

A group of soldiers searching for a mysterious underground German laboratory during World War II.

A descent into the underworld of science devoted to evil.

With no way out, the maniple will have to make their way through the monsters that populate that mausoleum of terror forgotten by all.

Another excellent small production for a horror with all the trappings that does its job with honesty and commitment.

Duty to give him a chance.